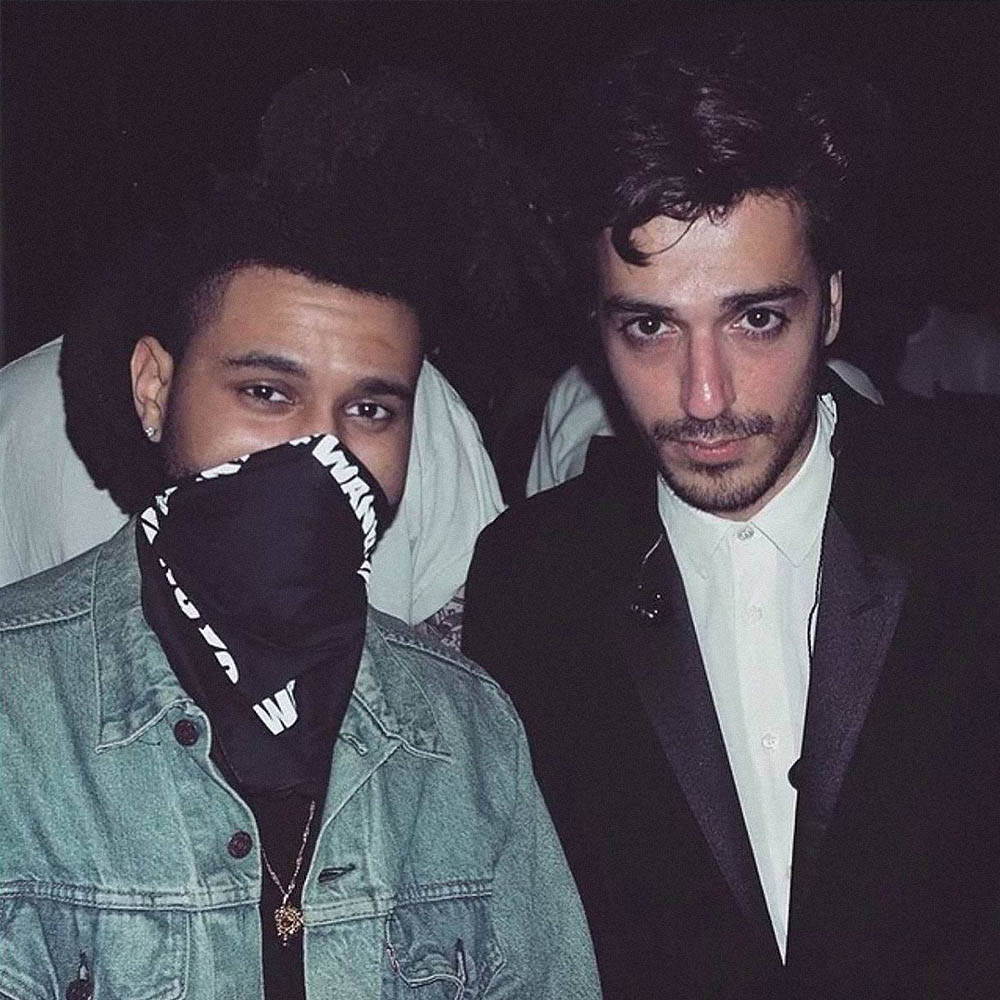 The enigmatic French producer Gesaffelstein has teased a new single on the heels of his Coachella announcement, this time featuring The Weeknd and called “Lost in Fire”.

Following “Reset”, this second tune marks the third collaboration between Mike Lévy and the Canadian artist, after productions from The Weeknd’s EP My Dear Meloncholy: “I Was Never There” and “Hurt You”. Gesaffelstein recently ended five years of silence in signing with Columbia Records, for the release of his next album Hyperion this year (there is still no release date).

We only have a 11-seconds teaser, with the caption “Gesaffelstein featuring The Weeknd #LostInTheFire”, indicating that the song’s title will likely be “Lost In The Fire”. Now, wait & see !

Watch the teaser for 'Gesaffelstein & The Weeknd - Lost In Fire' :