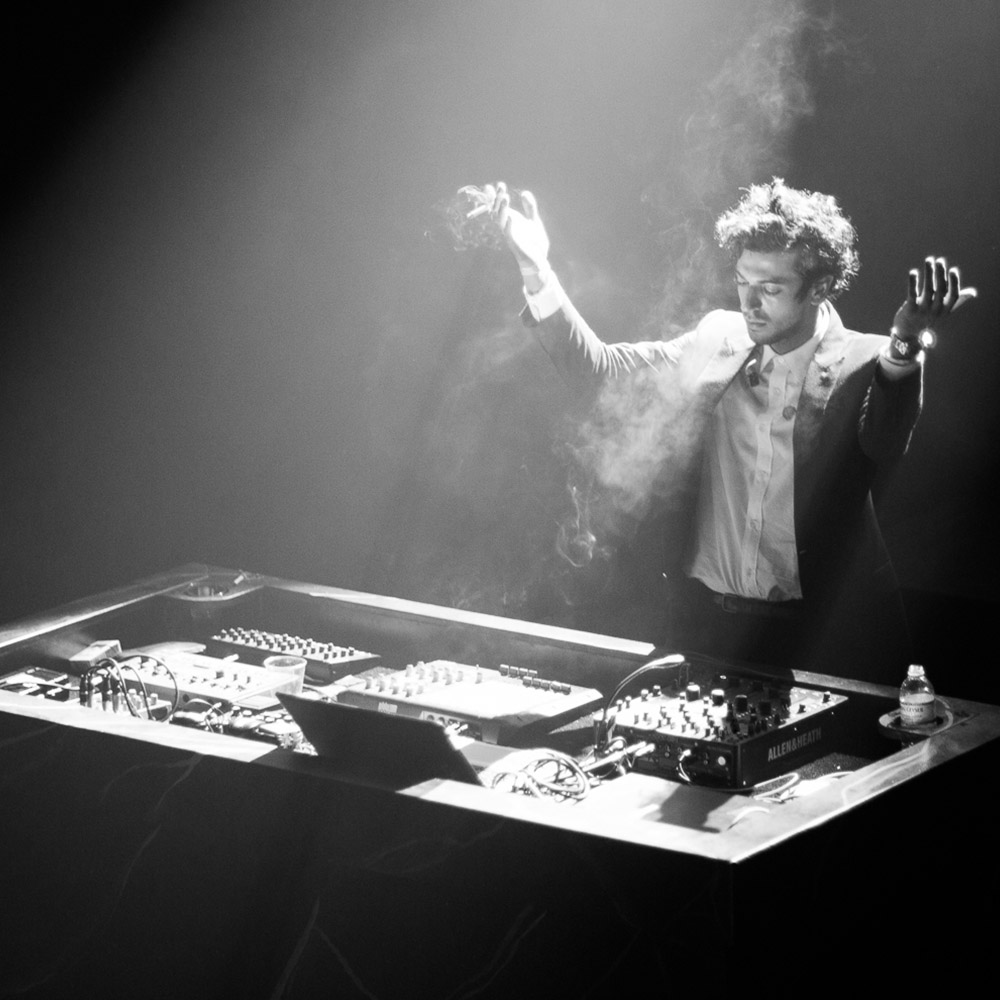 Mike Lévy, better known as Gesaffelstein, ends the teasing about his next album, that should be named “Hyperion”, the follow-up to his 2013 debut Aleph.

After Reset less than one month ago, the French producer confirms the release of this new album by using a billboard to share its full-black artwork, unveiled in Miami: “This is the cover of Hyperion, the new album by Gesaffelstein”. No release date has been confirmed by Columbia Records, who shared also the news on their socials, but get ready.