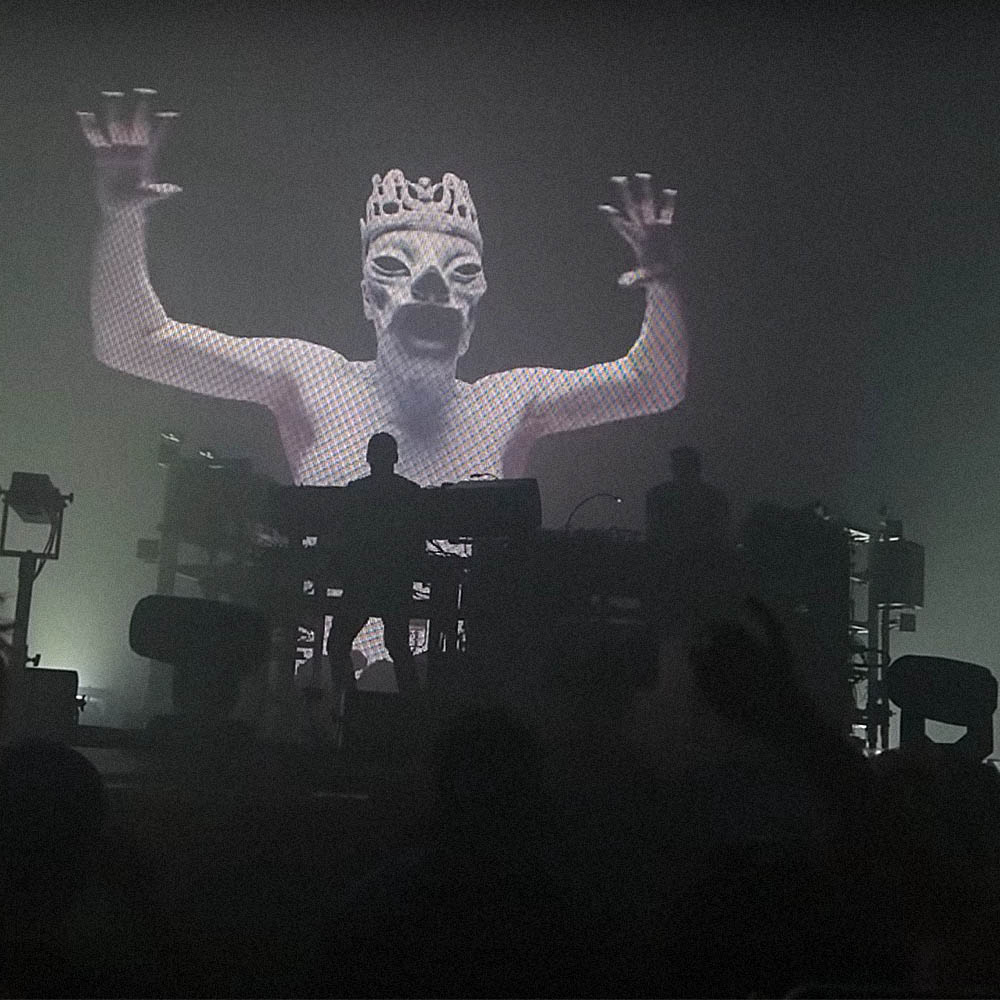 A few months after the announce of their upcoming new album No Geography (spring 2019), The Chemical Brothers shared a new song called “MAH”, with an accompanying hypnotic video. This is the second track, after “Free Yourself”, from the duo’s forthcoming LP. The infectious acidic techno piece samples El Coco’s 1977 Network-inspired single “I’m Mad as Hell,” hence the “MAH” song title.

The Marcus Lyall-directed visual for the track was filmed during the Chemical Brothers’s recent sold-out concerts at Alexandra Palace, London.

Check out the video for “MAH” :