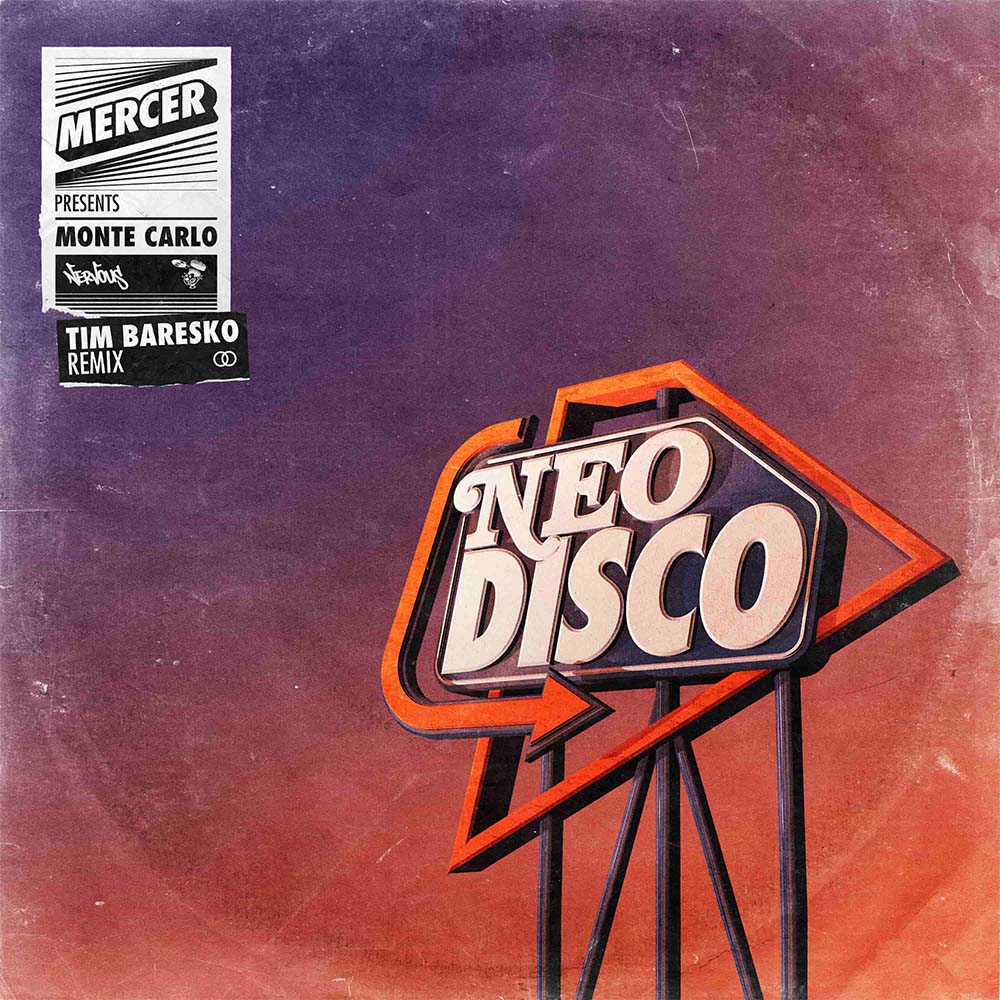 French producer Tim Baresko has delivered a smooth tech-house remix of Mercer‘s disco-influenced track “Monte Carlo”, from his Neo Disco EP. Tim brings a high energy, very groovy with an infectious bass line as only he knows how to do.

Children of the 90’s, Tim was cradled between house music & hip hop. He started deejaying early on, chaining his first vinyls and getting the people to dance. It was not too long until he decided to start producing his own music. Tim’s particular and unique sound, between deep house & tech house with some hip hop influences, already found home in prestigious labels such as Cajual, Toolroom, Bedrock, and Defected recently with his banger “All I Need” in collaboration with Shiba San. Consistently in the studio daily searching for new sounds to make people dance, Tim Baresko he is slowly taking this scene by storm with his individual style.