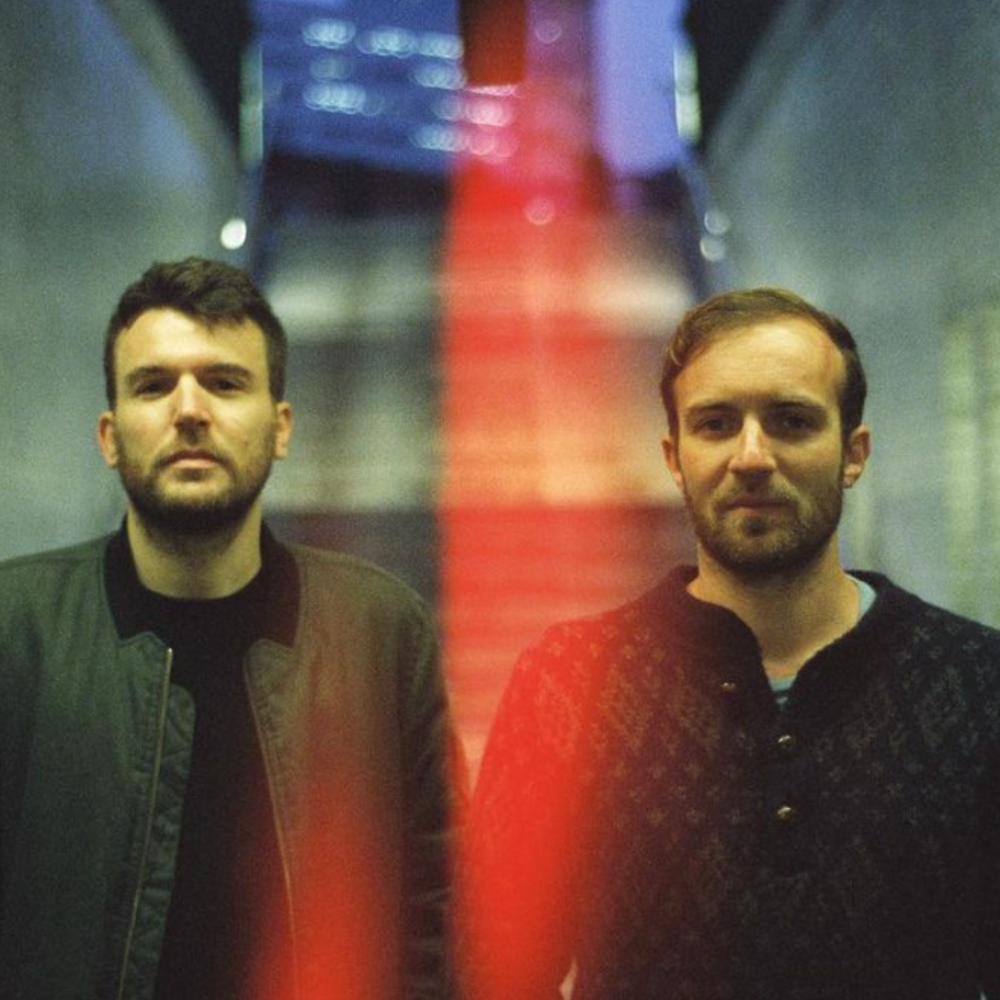 Il:lo is the project of two Parisian producers. After meeting in Prague in 2010, the duo formed a fast musical connection that spawned their dynamic and sprawling electronic act. While working remotely by exchanging ideas from two different places, il:lo embodies a yin and yang style of complementary forces.

After the release of their last EP ‘Sloh’ which was supported by the BBC Radio, the French duo is back with a new single entitled ‘Shifted’

Hey guys! Can you tell us how il:lo came to be and the story behind such a unique name?

Hey sure! We wanted to find a short name for this project, an easily recognizable name. So we thought about what our music made us think about, it was always related to travel, lightness, escape..
We didn’t want anything too obvious, so we started to translate a bunch of words, and we found « illò » which means something like ethereal in Hungarian. We released our first EP Distance under that name and after a few days we realized that this name was used by a pretty well known German Rapper so we kept the sounding part and changed it to « il:lo ».

How would you describe your music?

Our music, which can be described as Downtempo, is a mix of synthetic and organic elements, between electronic and acoustic, in order to make people travel and dance.

Can you tell us more about your new single ‘Shifted’? Why did you choose to feature Fractures on that track?

Our new single “Shifted” is kind of a new process, it’s the first time we’ve released a song with a singer. Actually, we have been in contact with Fractures, because we discovered his work and liked his grain of soft voice. We immediately thought that it could fit perfectly with our music, so we contacted him for a collaboration. Mark (Fractures) sent us a bunch of acapellas and that’s how we started doing Shifted, building around one of them.

Knowing that you’re both based in France and Germany, does it affect the creative process in any way(s)?

Not really, at the start of this project we were already working remotely. There was a time when both of them lived in Paris for a while but despite that we continued to compose each on our own, going back and forth and we only met to finalize and mix the piece. I guess that’s how we work best!

What single night out has been the most memorable for you? (either as a performer or attendee and please both should answer)

Andreas: For me, it’s a concert we did this year with Christian Loeffler in Paris in a venue called “L”Elysée Montmartre”. It’s a place where I used to go to see concerts when I use to live in Paris. I saw a concert from Christian Loeffler in this same venue in 2019, I found it magical to be able to open for him in this venue 3 years later.

Dejan: I attended several concerts that shocked me and changed my vision of live music. If I had to pick one up I would say Bonobo in 2010 in my university town in France. It was at a festival organised by my school. I was an absolute bonobo fan, and seeing him live with Andreya Triana for the first time was an almost tearful experience.

The next few weeks/months are going to be busy. We’re releasing a bunch of new songs until April and we’re shooting new live videos.

We are also organizing a 2023 tour in Europe and North America.

Thank you very much guy’s for this interview. We are so exciting to listen your next single.