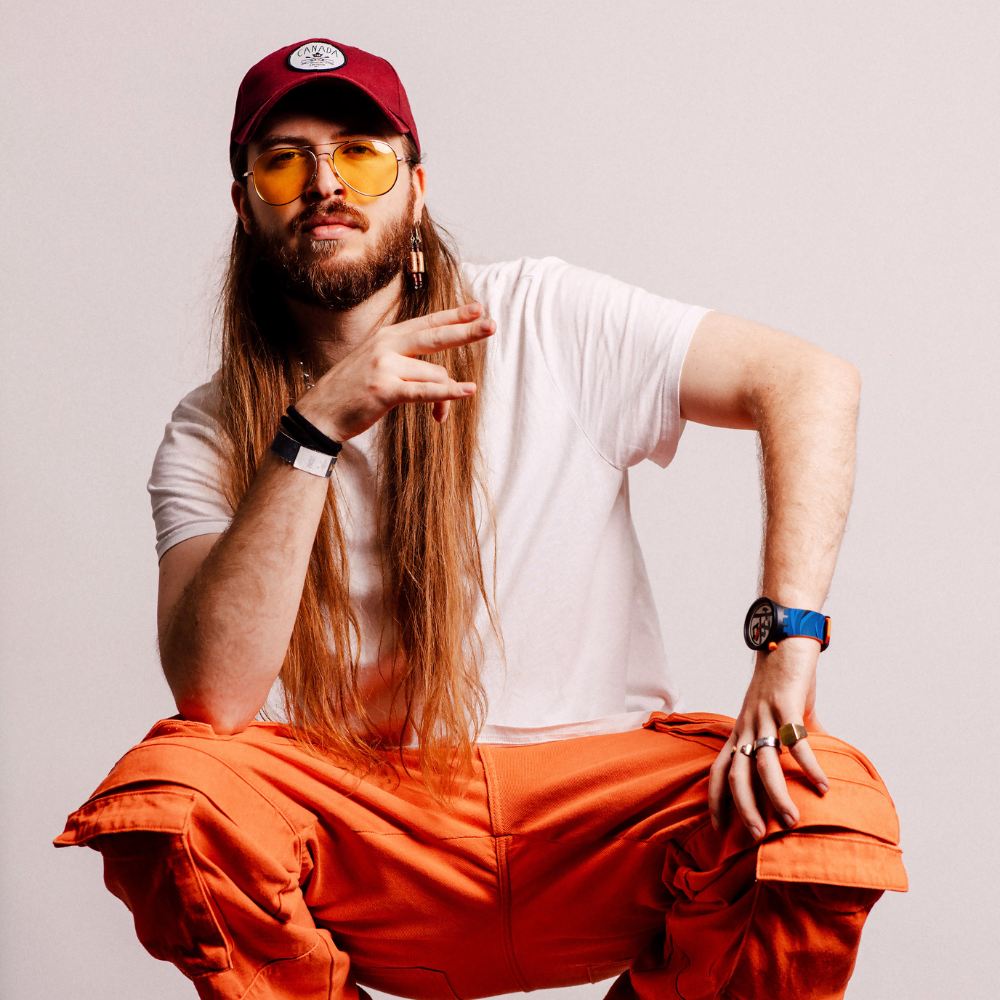 Max Wassen is an egocentric rapper who now writes his own bio. There’s really no way to slow down this man’s ego. Hailing from the world’s most tropical countries, Canadian-Swedish rapper Max Wassen starts 2023 with the legendary RetroVision. Both unveil a new track to bring a taste of sun filled beats during these cold winter nights. A new track that will make us look forward to the summer!

Max has been added to over 2,200 playlists, amassing nearly 10 million streams on Spotify, and has garnered attention and support from Monstercat, Spinnin’ Records, Lowly. and SOAVE. He has also collaborated with French Fuse and Anthony Keyrouz and written for the Netflix show Stuck With You, among others.

Max doesn’t need to prove himself anymore and now he’s tackling a new track with RetroVision, the brilliant French producer who’s making waves in his own right. With this beautiful collaboration, they release a new track ‘Aubade’. This first collaboration, mixes both the futuristic style of RetroVision and the flow of Max Wassen.

The release of this new track also announces the arrival of an incredible album with more than impressive collaborations. In his video ‘announcement’, which perfectly reflects his personality, Max Wassen reveals collaborations with the greatest producers like Damien N-Drix, Mosimann, Miller Miller etc… 12 new tracks with 12 different artists.

Do not hesitate to go and listen to ‘Aubade’ and especially stay connected to discover the next tracks of the album !