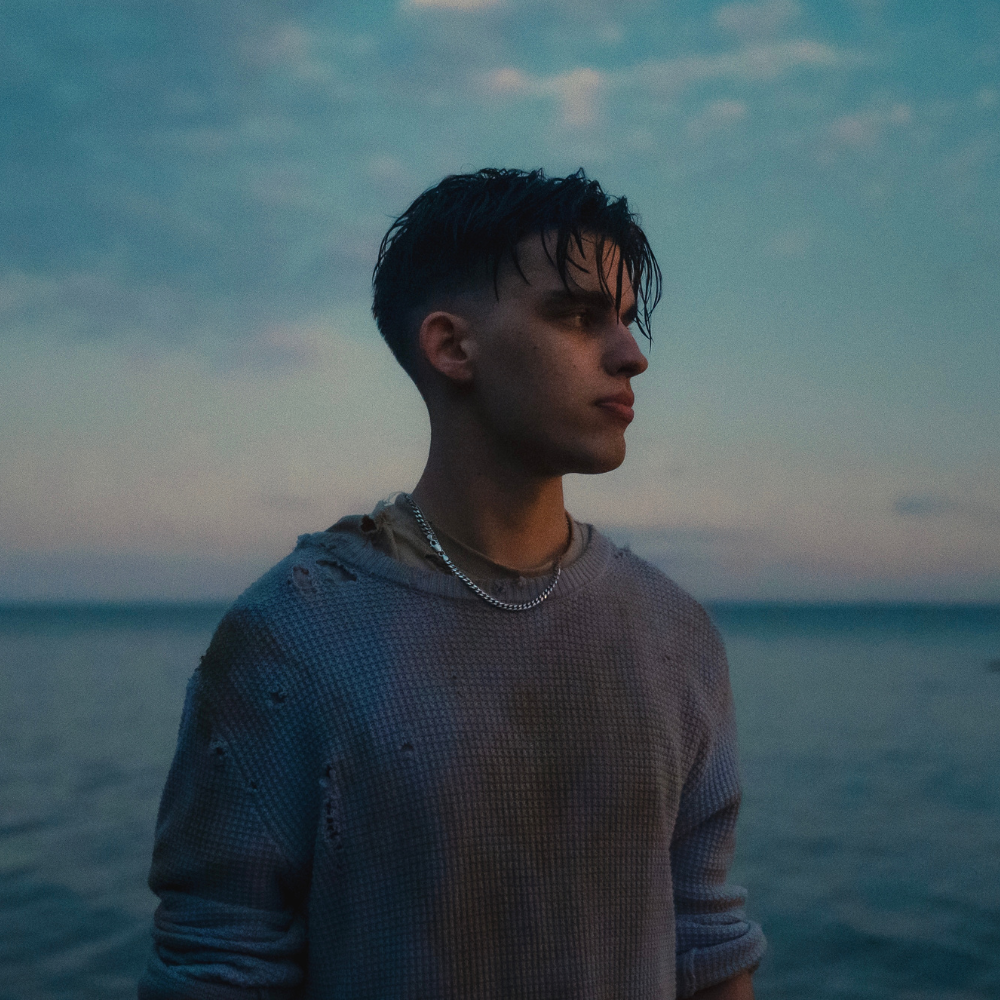 Jude Korab is an Australian artist who is making a unique blend of alternative R&B music with indie/hip-hop elements which can be likened to a mix between Joji, Sabrina Claudio, James Blake.

Since launching his project earlier in 2022, Jude Korab has given us a collection of exceptional singles – ‘Forget Who Wears The Crown’, ‘Bird In The Attic’, ‘Night Riding’ and ‘Shadowfell’- and he promises there is a whole lot more where that came from as well.

This week he is excited to be sharing his next single ‘DROWNING’ which is a captivating and emotional song, and as he reveals below it was actually written and recorded in just one day and it is essentially a song about the feeling of being both deadweight and poison in the life of someone you care about.

“I produced and recorded ‘DROWNING’ in the modest home studio set up I work in alongside my friend and fellow producer/mix engineer, Harry Verity. The whole track came together very quickly and the vocals (both writing and recording) were done in a matter of hours which is somewhat unusual for me.

Lyrically I wanted to reflect my Hip-Hop appreciation with word play and metaphor. For example, the ‘I’m made of lead’ metaphor is a personal favourite. “Lead” is notoriously heavy so drowning would be inevitable in the water. On top of that, Lead has a very low melting point so lyrics like “I may be cold but you’re enough to change me”, relates to being easily melted, with cold also doubling as being both emotionally cold and referencing ‘cold’ within Hip-Hop vernacular. The lead metaphor also ties into lines such as, “I know I’m sweet, but the poison is subtle” and “I’m trouble you can taste it”. Romans used to use lead acetate as a sweetener when it’s actually poisonous, so while they enjoyed its short-term effect, it was slowly killing them which is more or less the core theme of ‘DROWNING’.

The track is about the feeling of being both deadweight and poison in the life of someone you care about. It’s sad shit o’clock. I have experienced this mentality throughout my life in various relationships; both platonic and romantic. The feeling of cultivating struggle in the life of someone close to you is a really difficult mindset to navigate. There’s a push and pull between selfishness and support of them. I wanted to explore this dilemma in some capacity in my music and ‘DROWNING’ was the result. Reflecting the comfort and safety of having them around whilst slowly subjecting them to your own fate.” ~ Jude Korab

“When talking to Lawson (director) about the music video, it goes without saying that neither of us could excuse making a video about a song called ‘DROWNING’ without the use of water. The song doesn’t exactly feel like drowning in a swimming pool either; you’re definitely drowning in the ocean so an oceanic setting was a must. In terms of communicating the themes of the song, Lawson and I wanted a juxtaposition between two types of scenes. One being battered, bloodied and visceral and the other lighter and more harmless, but there’s still a subtle darkness to it. These two scenes are indicative of the dichotomy between selfishness and real love for someone, which is what ‘DROWNING’ is about.”