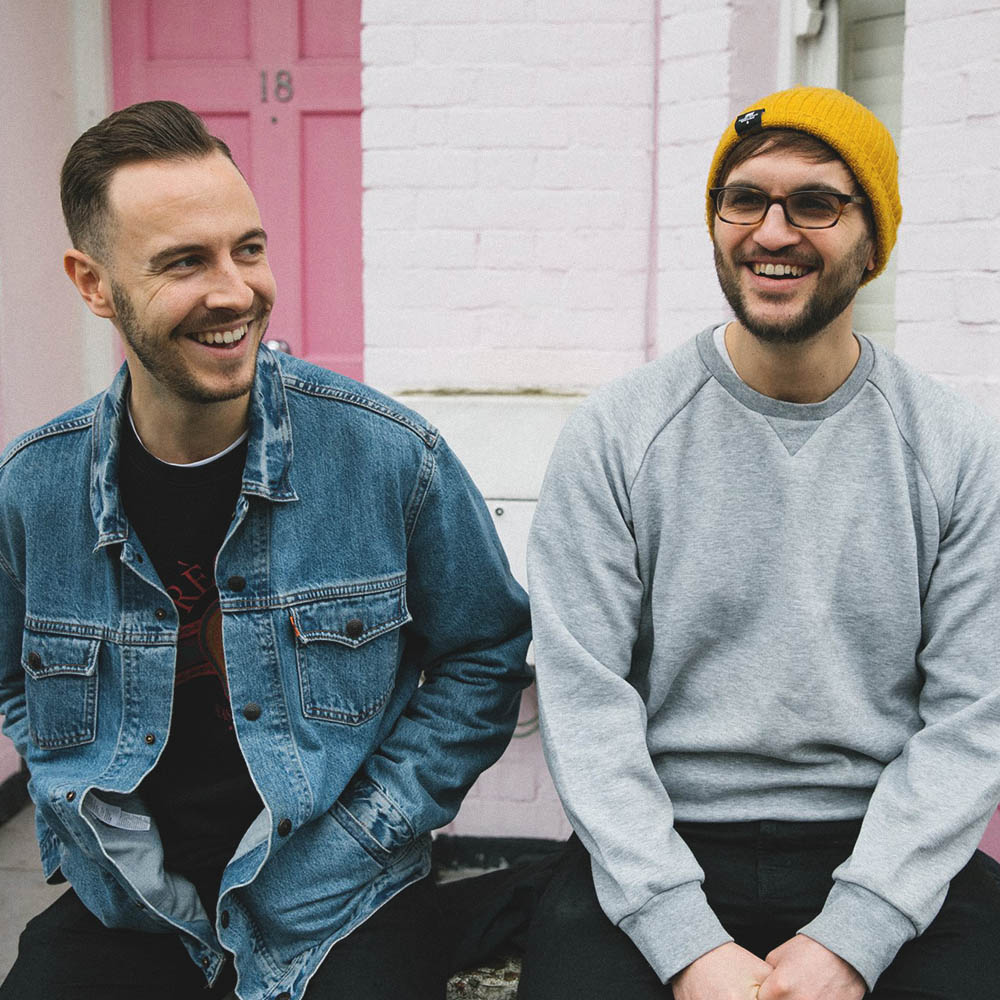 South London based duo, fika, are the latest addition to the burgeoning R&B music scene, becoming known for their love of blending Hip-Hop, Jazz & Soul with meaningful songwriting. Sam & Al met at a music academy in 2008, but it wasn’t until Al moved to London in 2017 that they started fika. Combining skillsets in songwriting and production, they each bring something different to the table that makes them an outfit worth keeping an eye on

Wednesday 17th July, seen South London duo release their third single of 2019. ‘Free’ is a low-slung, sensual number about unwanted desires. Why do we want the things we can’t have, the most? ‘Free’ explores the narrative of a loyal & faithful partner who can’t help but let his eyes wander and think, “what if I was single again?”

The London pair have had a great start to 2019 with their independently released single ‘Wait for You’ getting onto Spotify’s ‘R&B UK’ and ‘Chilled Pop Hits’ & their second single of the year, ‘Better Now’ received 30+ features, along with a premiere from Jamz Supernova’s BBC Radio 1 Xtra show. This year they’ve had playlist features in as well as support from CloudKid, La Belle Musique, Suicide Sheep, Indiemono, Digster, Armada Music, Earmilk & many more. The soulful duo have lots of new music coming out in 2019 including a debut EP, a remix album and have collaborations in the works with Moods, Fabich, Blue Wednesday, No Spirit & more. Needless to say, Summer 2019 is going to be an exciting time for fika !