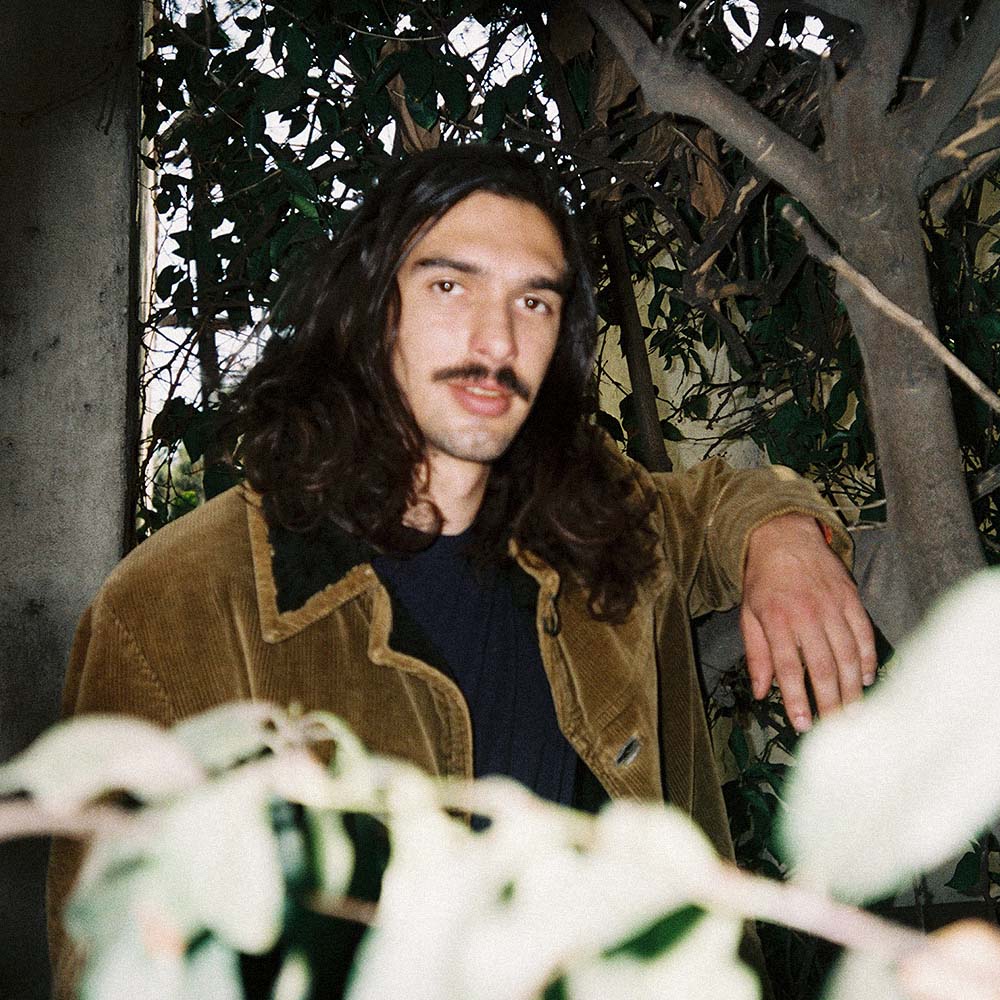 SAVI MINDS, the musical moniker of Mikale D’Andrea, is a songwriter and producer originally from New Jersey, now located in Los Angeles. “Darling”, released on May 15th, is a non-stop electro-shoegaze disco track, referencing everything from 90’s house to 70’s disco to 2010’s psychedelia. Self identified as “Anti-Social Party Music”, SAVI MINDS prides itself on creating a specific musical mood; dancing alone with the bedroom doors closed and the speakers on max volume.

Producing music for just under two years, D’Andrea has slowly morphed into a studio obsessive. He has spent hours toiling over one volume knob, making hundreds of tiny revisions, until the true emotion of the song is fully present. The vocals alone, are a result of two full days of recording. He adds, “There are times where I’m so lost in one specific tiny part of the song that I no longer have perspective. I’ll drive myself crazy trying to find perfection, when deep down I know that it already sounds good enough.” Knowing it’s an unhealthy relationship to his craft, “I kinda wrote the lyrics as an encouragement to myself.  The chorus ‘If you really wanna see the light/Darling hold on tight’ has a grounding feel that I think anyone can resonate with. I’m pretty honest about my struggle with stress and anxiety, so I know a lot of people are going through the exact same thing. Life might be tough right now but there’s always an opening on the other side of the tunnel.”

D’Andrea takes inspiration from the expanse of the great outdoors. At the bottom of a gigantic mountain, you can feel so powerful yet so small at the same time. “Darling” sets that tone with ambient synthesizers and guitars swirling around a never-ending drum loop, that’ll take you to the bottom of a canyon with only one way out.

SAVI MINDS has a big year planned, with a new song coming out every month of the summer.  The Summer of Singles starts with “Darling”, out now everywhere.