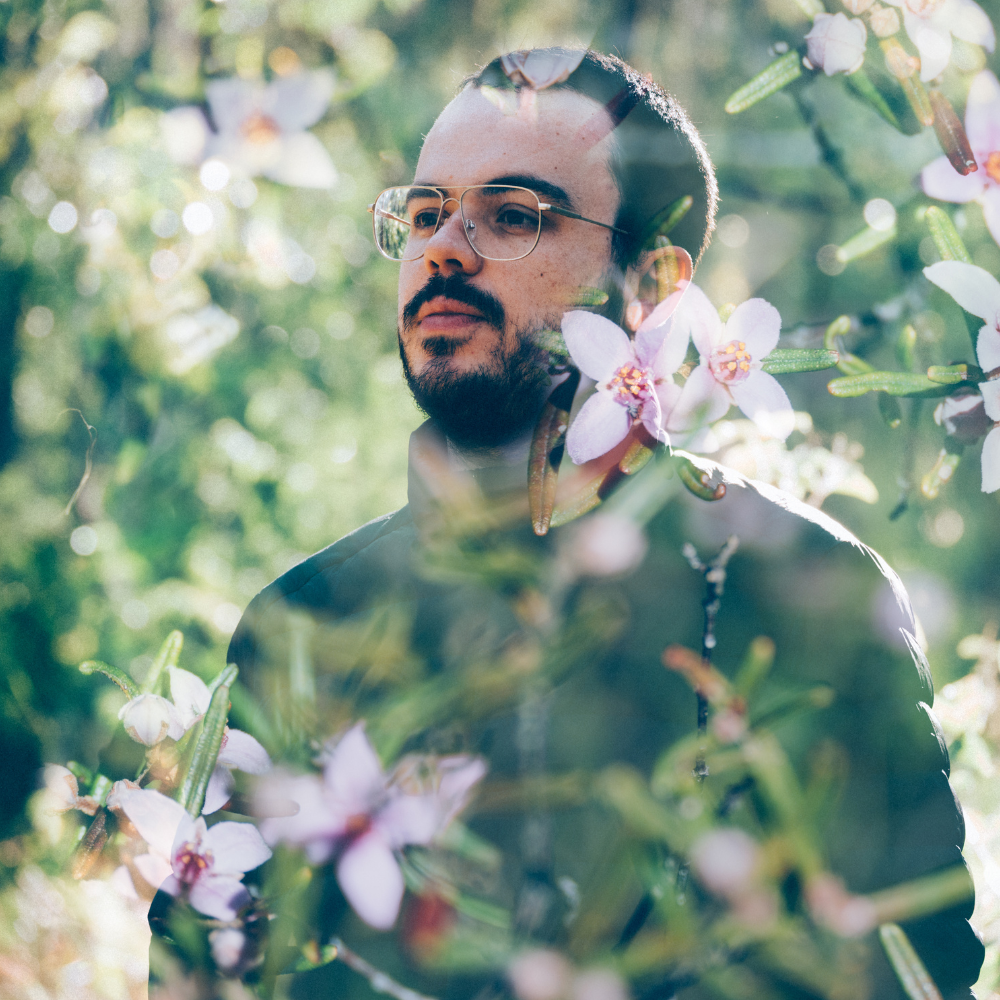 cln is an Australian artist who makes beautifully chilled electronic/alternative-R&B music that can be likened to a mix between Joji, James Blake and Sampha.

Over the last few months cln has given us a collection of exceptional singles – Undone (feat. Holly Hebe), Into The Night (feat. Eilish Gilligan) and ‘Endlessly’ – while also making promise of his second album coming our way very soon.

That album is titled “Over, All Again” and it will be seeing its release in December, but before we get to that cln is giving us another taste of what we can expect this week with new single ‘That Place’, which features the voice of Australian artist px – who also featured on cln’s 2017 single ‘Switch Gears’ which has just recently collected 1 million streams on Spotify!

Listen to 'That Place' :

Talking about the song, cln says:

“px is a good friend of mine and we have been sending music back and forth for years. The first song we put out (Switch Gears) was a bit of a slow burner but recently ticked over a million streams on Spotify. He is a very talented songwriter and puts melodies and lyrics together in a really unique way. He will often send instrumentals back to me just bursting at the seams with ideas and then we slowly trim back until the song forms. I think the chorus for this song was actually a bridge or hook idea initially, I can’t remember. I only decided to add my own verse to the song about a week ago (I’m always changing things right until the last minute), but I think it completed the song nicely.

This is the final single before the album comes out. When I was starting to conceptualise the record, I thought a lot about genres. I have always struggled to define the style of music I make. I used to make pretty clear-cut electronic music, but as I’ve gotten older my music has sort of moved all over the place. Ultimately, I wanted to make an album that was fairly cohesive. Along the way I kind of decided against sticking to one ‘genre’ and to just make whatever comes naturally. The 4 singles ended up being pretty different stylistically, and I’m still not sure what genre I fit into, or if I really need to fit into one at all. I have spent a lot of time making sure the album is cohesive though, not just a random assortment of songs. I can’t wait for you to hear it.”

‘That Place’ is available everywhere now and stay tuned for “Over, All Again” which will hit the stores on December 8th.