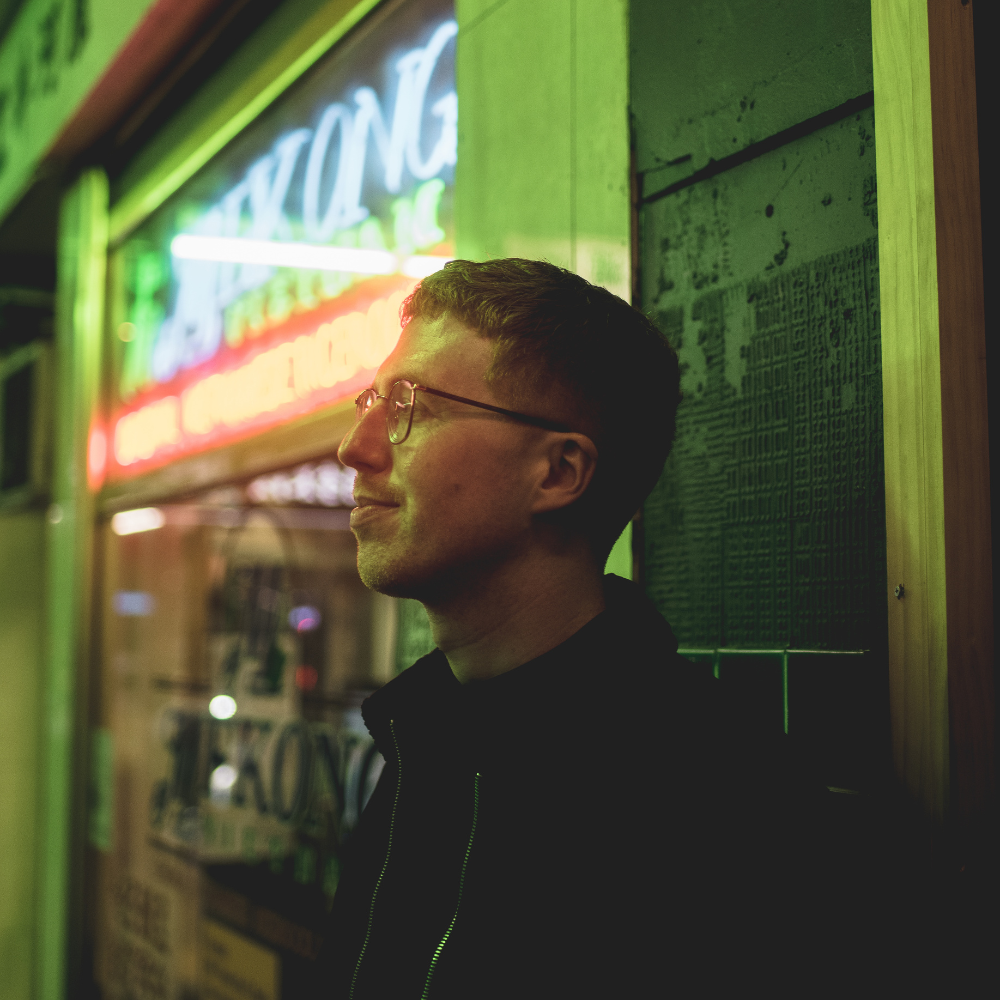 Fonteray is an Australian artist who is makes chilled indie-dance music that can be likened to a mix between Toro Y Moi, Jungle and Harvey Sutherland.

Just last month Fonteray gave us a delicious taste of summertime with a new single called ‘Sunshine’, which saw him teaming up with Mammal Sounds Records, and he’s already coming back to us this week with his next offering, a vibrant and uplifting song titled ‘Green Viridian’.

As he reveals below, Green Viridian’ was first created as part of a songwriting challenge that he was doing with some friends during covid as a way to stay connected and creative throughout Melbourne’s extensive lockdowns…

Talking about the song, Fonteray says:

“The initial concept for Green Viridian came out of a songwriting challenge I started doing with some friends online during covid as a way to stay connected and creative throughout Melbourne’s extensive lockdowns. The challenges involved having 2-3 hours to produce some music to a specific criteria, theme or utilise a chosen sample etc.

During one particular challenge I had these chords and bassline that I was really vibing with and knew immediately that I wanted to turn them into a full song. Going through my notes on my phone I had the words ‘Green Viridian’ written down and I decided to run with the theme of colour, and how certain people can leave such an impression on your life that you permanently associate them with. Whether that be a song, a place, or in this case a colour.

Teaming up once again with producer Michael Belsar in his Abbotsford studio we decided to lean a bit more into my dance influences on this one and took inspiration from the likes of Channel Tres and Kaytranada when it came to approaching the tracks production. All the while expanding upon the blend of vintage and modern sounds that is becoming a distinctive part of Fonteray’s sound. Swapping out the bass guitar for a Korg MS20 on this one allowed us to really lean into the dance funk/indie dance sound and really became the foundation for the rest of the song to be built around.”