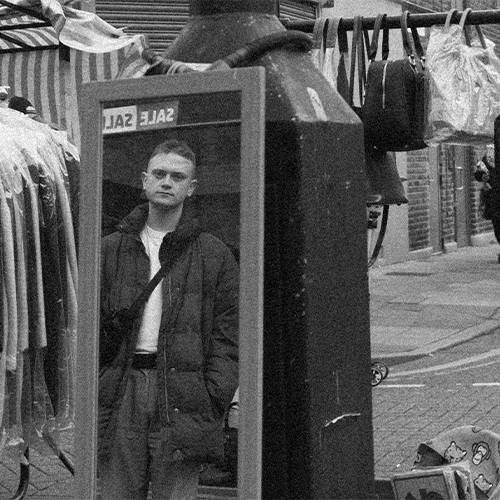 The multi-instrumentalist, singer and producer defies any box you place him in, sculpting a forward-thinking and trendless sound that’s distinctly his, via expansive atypical arrangements, experimental processing and fitful drum samples.

George returned with second lead-single, ‘Down To Earth’ which features London newcomer Luna Pines adding a lush vocal backdrop to George’s own incredible sublime melodies, and the result truly is quite heavenly.

More than a review, Sidekick Music‘s team had the chance to have a chat with him for the occasion – to discuss the track, the upcoming EP, his process, and more… Enjoy!

Hi George, it’s nice to get the chance to speak with you! Can you start by introducing yourself?

Nice to meet you – sure! I’m George, I’m a singer and producer from Nottingham in the UK. I make songs with a lot of inspiration from electronic music.

Did you always know you wanted to pursue a career in music?

Pretty much, yeah. Since about the age of 11 I’ve been in bands. I always liked writing film score style music at school too, so producing kind of felt like the logical next step. I’d still like to write film scores one day, but for now I’ve definitely found my thing.

You’ve just released “Down To Earth” with Luna Pines – what’s the story behind it? Did you know them before that collaboration?

Yeah, so I’ve known Lotte and Rob from Luna Pines for years. We’ve actually played together in bands in the past. Because we both produce our own music, we’ve always sent each other our tunes for feedback. That turned into helping each other out with producing tracks. This is the first formal collaboration, but we’ve got another whole EP’s worth of tunes on my hard drive. I reckon at least one will get released at some point, but probably as me featuring for them!

The song started because my friend bought me some Kora samples as a Christmas present. I started playing around with them and it turned into this sad, dreamy pop song.

It’s about feeling detached while waiting for normal life to resume, but also being scared of finding your feet once you do. 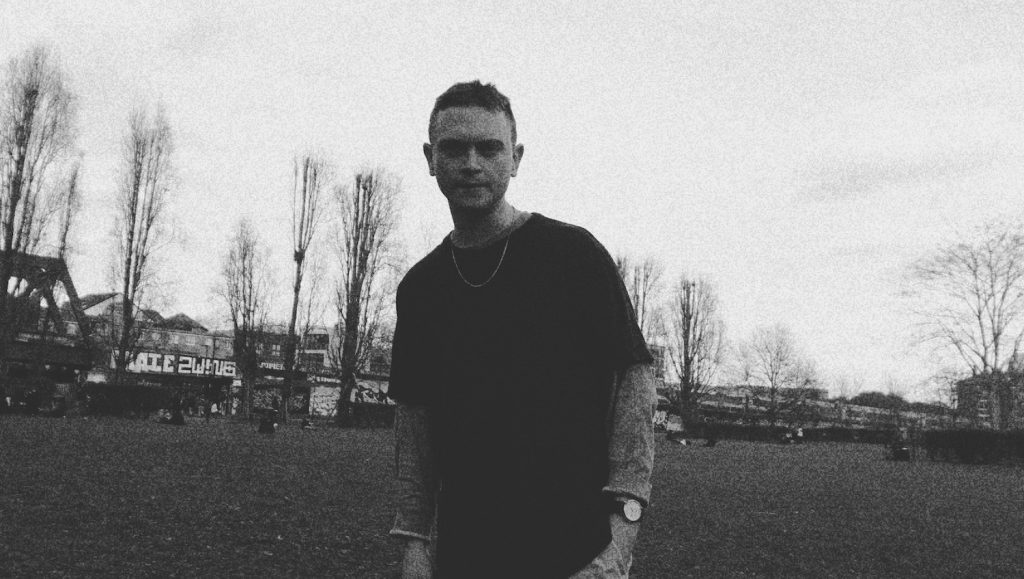 Your next EP “Ordinary Life” is due in August. What can you tell us about it? Any sneak peek for Sidekick?

So the title pretty much captures what the whole EP is about. It’s about feeling the effects of the boring, mundane stuff that I do and feel every day. It’s also about returning to ordinary life from the pandemic and really struggling to re-adjust. And finally it’s about hating the idea of living a regular, uneventful, uninspiring life. So all cheerful stuff! I wanted it to be a bit more of a happy project, but I’ve been feeling so uncertain for a couple of years so I wanted it to be properly honest.

While there is a common topic, the tunes are quite varied. There’s a tune called Weekdays which is probably one of my catchier ones. There’s a song called Formless which is more abstract and slow. The last track is way more clubby I guess – something new for me!

What’s your creative process like for making music? Are you able to share any of your secret tricks with us?

I haven’t yet figured out the perfect formula for always making music well to be honest.

To start with, I just try to find something weird that excites me. That can be a synth sound, a drum pattern, a sample from somewhere obscure, a lyric, a vocal melody – whatever! Literally anything.

Once that’s caught me, I try to flesh out the rest of a beat or structure as quickly as possible. I usually do as much of the music as possible before writing the rest of the music. I know a lot of writers say that’s not right as you don’t leave the space for the vocals, but I dunno. My favourite thing in music I listen to is the atmosphere, the textures, the world they build. So I don’t really care if the music is given just as much thought as the vocals. I know the idea will get across if it’s right. That means I can make some music that excites me without waiting, then I can take the time to make lyrics that are personal to me rather than rushing. There’s no wrong way to make something.

Secret tricks – hmm. I use a lot of artificial vocal harmonies by duplicating my lead vocal then fucking around with it. I like to make synth leads by getting a non-synth sound (a trumpet, a steel drum, a vocal) then running them through filters and LFOs to make them sound weird but familiar. I also like to get a straight drum beat then shift whole bars or phrases forward or back a beat to make people uneasy. If you do those three things you’re well on your way to making a George Gretton song.

Who are your main musical influences?

I can never answer this question well. All time – probably Paul Simon and Kanye. I dunno. How long do you have?

Finally, what can we expect for the rest of the year? Any tour, special collaborations, etc

To be honest, I’ve just been focused on getting this EP sorted for the longest time. I’ve got some big ideas for some live videos for the EP and then will be gigging hard in autumn.

Other than that, I’ll be planning out releasing all the unreleased music on my hard drive!