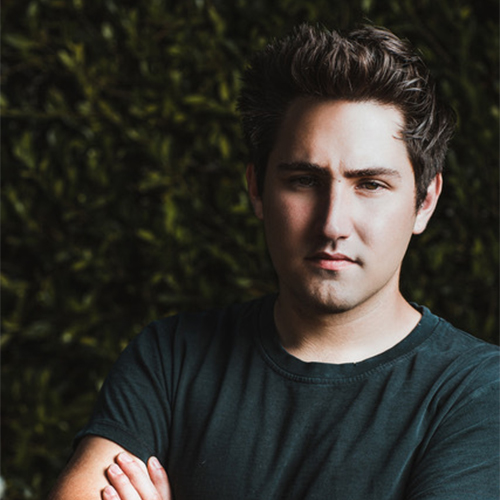 This is Jauz‘s second song to be released in the new year. It comes after the groovy ‘Bring Et,‘ which was made available through his own Bite This! label. He has a number of high-profile events coming up, including Tomorrowland, Ultra Europe, and EDC Las Vegas.

‘PPL‘ with Johnny Gold blends silky vocals, euphoric breakdowns, and a driving bassline to create an appealing dance-pop sound that is ideal for the dance floor.

Jauz has dominated the electronic music space for years with a #1 album “The Wise & The Wicked” that reached top of the charts on iTunes dance within 90 minutes of release, and also has released chart topping hit singles ‘Feel The Volume‘ (over 30 million streams) and ‘Rock The Party’ (over 25 million streams).

More than a review, Sidekick Music‘s team had the chance to have a chat with him for the occasion – to discuss the track, music, his process, and more… Enjoy!

Hey Jauz, thanks for taking time for us in your busy schedule! Such a pleasure to have you! Could you introduce yourself in a few words?

Tell us how it all started for you?

I knew I wanted to do something with music for a living for about as long as I can remember, probably as far back as 6 or 7 years old. In middle school and high school my goal was to be a guitar player for a metal band, but that never really worked out. Luckily I found out about music production & electronic music around the time I was 15, and from there the rest is kind of history. I basically decided I was a professional music producer the first day I opened up a DAW.

You’ve just released “PPL” with Johnny GOLD, such a great Summer jam! What’s the story behind it? Did you already know Johnny Gold before that collaboration?

I met Johnny through the song actually. PPL was a totally different song originally that Johnny had started, and it got sent over to me as an idea to see what I could do with it. Funnily enough the first pass I did on PPL was again 100% different than the end result you hear now, but Johnny liked the vision I had and asked if we could get in on it together. We ended up getting along amazingly well and the process was so fluid and collaborative. Even though it kind of has a “classic Jauz” sound to it, I would have never gotten to that result without Johnny pushing me there.

What made you decide to create your own label ​​Bite This?

The concept of starting a label had always been something I had planned on since almost the start of the Jauz project. Having an outlet for me to put out my music, my way and at the same time curate the sounds I’m really enjoying at the given moment. It’s been really cool to watch the label grow and meet so many awesome new artists in the process. 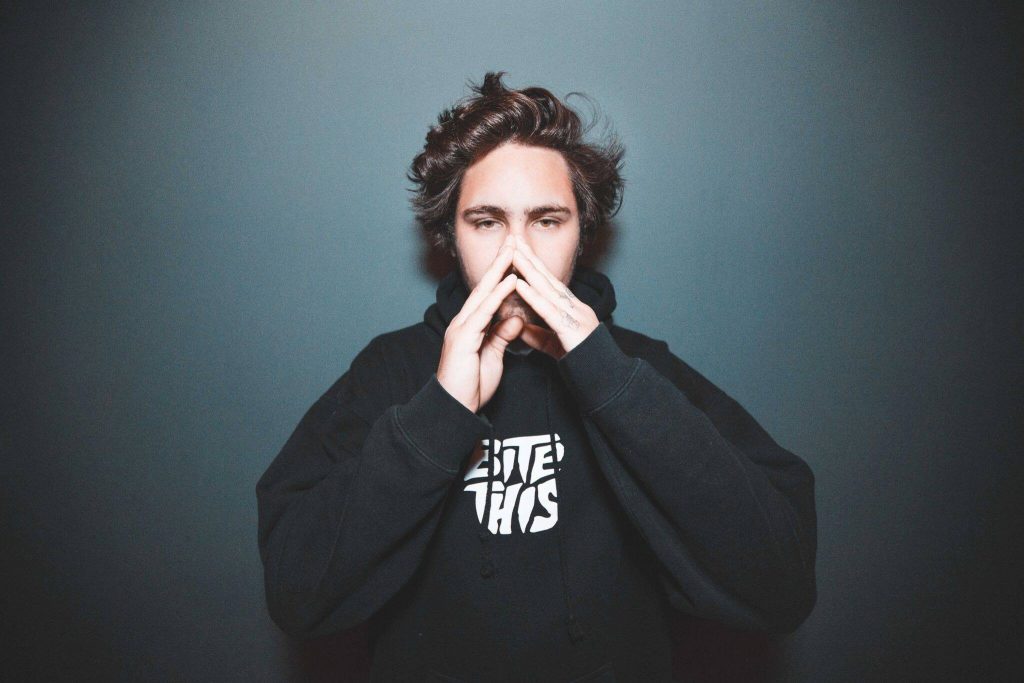 What’s your creative process like for making music? Are you able to share any of your secret tricks with us?

That’s always a tough question for me to answer, and probably for a lot of music producers as well. When you do something for as long as we have, and for as many hours as we have, pretty much anything and everything you do feels simple, boring, normal. It probably wouldn’t seem that way to an outsider, but to us, or to me at least, the entire process of writing and producing music has basically become second nature. Almost like a language you’ve been speaking since you were a baby. You don’t actively think about having a conversation in your native language, right? It’s kind of the same thing. So maybe that’s my “secret trick” – just work on your craft for so long that you get to the point where you’re completely fluent. But at the same time, never feel like you know everything! I still watch youtube videos about new production techniques and artists I admire in the studio pretty much every day. Learning is the only way to keep things exciting and make your music better than the last record you put out!

What are the five records that you can’t get enough of right now?

That’s a kind of tough question for me to answer at the moment because I’ve had my head down so much recently working on my own music that I’ve tried to stay away from what’s happening currently in the dance music world. I go through periods of listening to what’s popping at the moment both for my sets and to generate some inspiration, but when I’m in production mode, I really only listen to stuff way outside of anything that would sound like what I’m making. That being said, I’ve been digging a fair bit for my Off The Deep End sets, and one of the gems I’ve found recently is an edit of Eric Prydz – Generate by Broken Future. Generate is one of my favorite dance records ever, and this remix keeps everything thats great about the original but takes it in a melodic/techy direction that just feels so good on a system. I play it just about every set, and even if the crowd isn’t into it I’m always dancing my ass off on stage. Haha! Another great one is District XII by Bellecour. I’ve known them forever and always been a fan of their music, and I don’t even think this record is very new but it’s SO HEAVY, in a house music kind of way. I’m obsessed with it right now. I also love basically anything and everything Biscits has put out lately. Same with Truth & Lies. Their record All My Life is stuck in my head. For the last one I figured I toss in a curve ball and go back to my Metal roots. That’s what I listen to mostly in my free time, especially when I’m in the gym. One of my favorite bands recently has been Spiritbox. Everything they put out is 10/10 but if I had to pick one song at the moment it’s probably Yellowjacket. That shit is insane, and it doesn’t hurt that the vocals from my absolute favorite band of all time, Sam Carter from Architects is featured on it.

You are playing at the biggest festivals this Summer (Tomorrowland, Parookaville…) after 2 years of hiatus due to the pandemic. How does it feel to perform again? What do you do to get ready before a festival?

We’ve already been kind of up and running over here in the states for a bit now, so things kind of feel normal again. That being said it feels like I haven’t been back to Europe in like a million years and I’m SO STOKED to get back out there. There’s really nothing else like it.

As far as what I do to prep for a set… pretty much nothing haha! I know some people have pump up routines and stuff, but the only thing I think I really do is just get really calm like 10-15 minutes before a set. If I’ve been hanging out with people all day before, they always ask me if I’m okay right around that time because my demeanor will change quite a bit. I’m not sure if I would call it a “routine” or anything, it’s just what my body does naturally. Maybe storing up energy because it knows I’m gonna have to go up and give 100% of myself for 60-90 minutes straight.

What single night out has been the most memorable for you as a DJ? As an attendee?

That’s a near impossible question, but I would have to say ONE of the top moments is probably Coachella 2019. I had dreamed of playing there for almost my whole life and the whole thing just felt so surreal. As an attendee, one of my favorite moments was this past New Years. I got to spend it in Tulum with a great group of friends, and on our last night we got to go out to what was basically a 10,000 person festival in the middle of the fucking Jungle. It was really like something you see a video of and think it can’t possibly be real. That was so inspiring and overwhelming in a good way. Definitely a great way to start the year!

Last but not least, can you give a piece of advice to anyone who’d like to start as a DJ?

Here’s an unpopular take – don’t start as a DJ. Start as a music producer. Get some free music making software, learn how to play an instrument, focus on your craft. 99% of people who want to “become a DJ” really mean they want to become a music producer who happens to DJ as their live performance. There’s nothing wrong with being “just” a DJ, but I don’t think that’s really what people are asking these days. And while DJ’ing isn’t easy by any means, it can be learned and picked up in much less time than learning how to make music at a professional level! Plus, your productions and music should inform how you DJ and what music you play. You gotta walk before you can run!