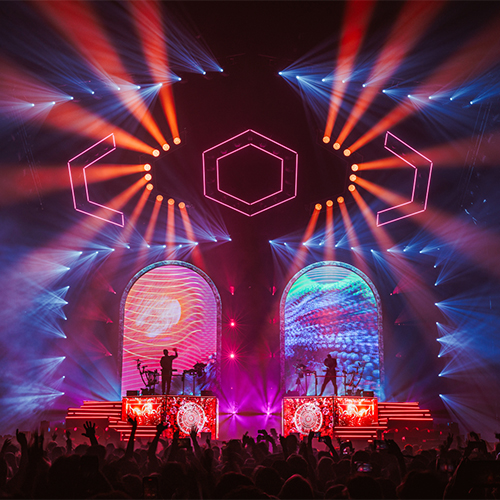 ODESZA settled into a three-night stay at the Pledge a week after the release of their first album in five years, launching off an ambitious new tour that places the local beat lads in high-profile Seattle company. The nearly sold-out performances mark the greatest hometown bash since Pearl Jam’s Home Shows in 2018, and they bring to mind one particular rapper’s run at the old KeyArena during the height of Macklemania.

At Climate Pledge Arena, the first of three sold-out performances was a spectacular success. Even if the sound of their music has changed, it still combines the expressive and electronic qualities of earlier records with a very introspective look at the journey ODESZA has taken from their 2012 debut, In Return, to the present. One thing about ODESZA that hasn’t changed in ten years was demonstrated on Friday night: they are best experienced live.

ODESZA is expected to perform in front of some of the biggest crowds of their career on their current tour, solidifying their position as one of Seattle‘s top musical exports. It’s understandable why after seeing the multimedia thriller from Friday night.