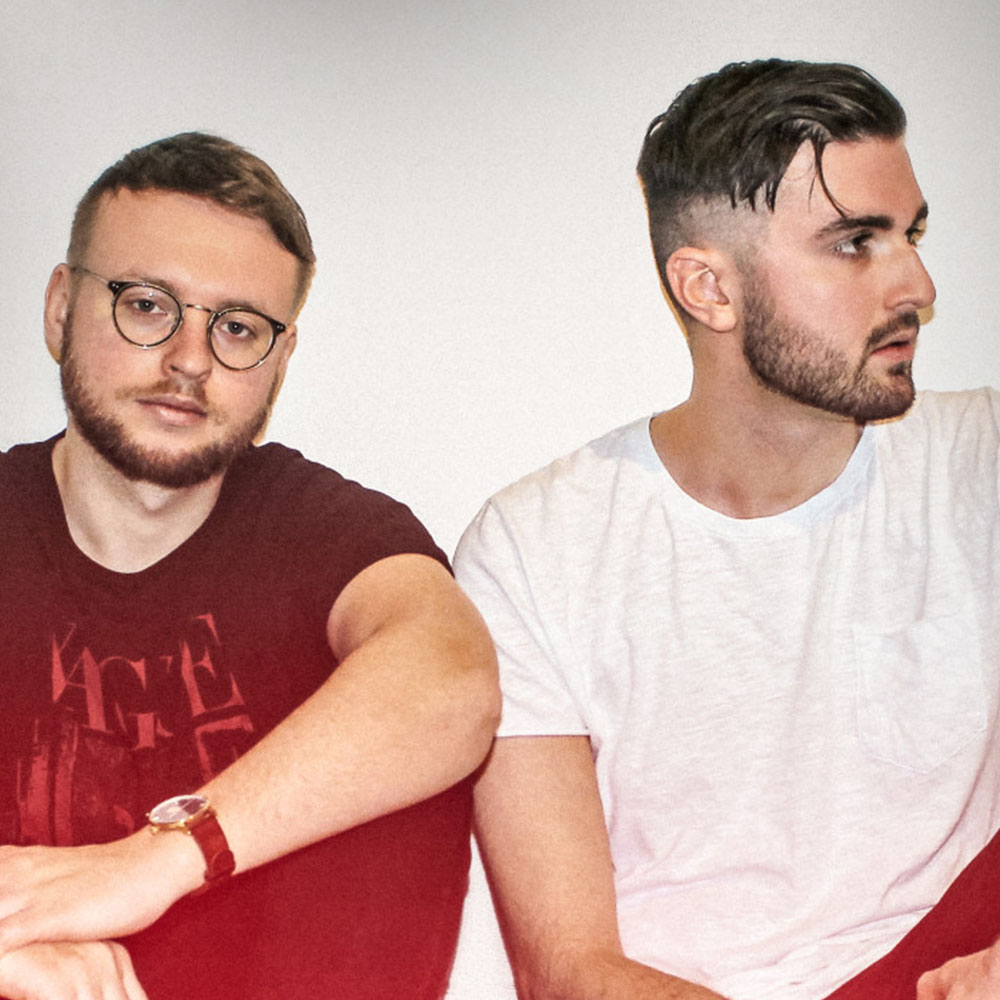 Sweden’s next-gen house and nu disco producers, Oliver Nelson & Tobtok, recently teamed up with AKA George on their last release ‘Something ‘Bout The Music’. Released 19th April on Hoxton-based label, Perfect Havoc, this future summer hit shows the duo’s flair for up tempo house music and with a catchy and infectious vocal hook from AKA George, it’s a certified ear worm that just won’t go away…

Label mates Oliver Nelson & Tobtok have had an impressive career to date considering their youthful years. They include 10 Hype Machine #1s (Oliver), a double platinum award in Australia for his rework of ‘Fast Car’ ft River (Tobtok), and collectively their infectious house and nu disco productions have amassed over 300 million streams across Spotify, YouTube and SoundCloud. Together they’ve collaborated on remixes for the likes of Albin Lee Meldau, Lemaitre, and Frank Walker, as well as on their own tracks ‘Jealous’ (released on Astralwerks / Capitol Records), a rework of the classic 90’s house record by Stix & Stoned, ‘Outrageous’, and crossover hit ‘Yellow’ featuring Liv Dawson which clocked up three impressive spins by Scott Mills on Radio 1.

Now back with SBTM, we had the pleasure to meet them to discuss the track, the “duo”, their future plans, and many more.. Enjoy the full interview just below !

Hey guys, great to have you ! Oliver Nelson & Tobtok seem to be an inseparable pair – and  for a long time now – highlighted once again by your latest hit ‘Something ‘Bout The Music’.
But how did the “duo” start out ?

We first met 6 years ago and started out with a simple Collab on a remix of Naughty Boy & Sam Smith’s ”La La La”! During that process we realized that we work very well together. Over the years we’ve grown into being very close friends and have now worked on a bunch of originals & remixes together as well as a few joint tours! It has kind of naturally progressed into us being some kind of ”unofficial” duo. We really enjoy working together and want to keep going with it in whatever capacity we can, but we also want to do our own things!

You’ve collaborated with the multi-talented AKA George on it, any other artist you’d love to work with in the future ?

AKA George is a brilliant talent and we are definitely gonna keep working with him. In terms of other people we would love to work with we’d say that to jump in the studio with Rüfüs Du Sol would be ace!

You guys must have brought a ton of ideas making this record. Any recipe for success ?

With this specific record the ”secret” formula was to just keep it simple. We had in mind to have as little layers as possible to not overclouded the production and just emphasize on the core elements of the track which is the vocal and the lead-melody, both which is prominent throughout the record. Sometimes it’s the simplest things that are the best!

You’re both considered as Swedish’s next-gen on House and Nu-Disco. Who are your influences ?

We are both into so much different music. Everything from Steely Dan to Camelphat. We try to incorporate everything we like into something new and exciting.

What are next month’s highlights for the two of you, any releases ahead ? Touring Plans ?

We have been working on a bunch of tracks together and we have a few really strong tracks coming out that we are really excited to reveal and get out there! Expect a lot of new original material!

You two are DJ’s : What track has never left your DJ Set from day one ?

Luther Vandross – Never Too Much! 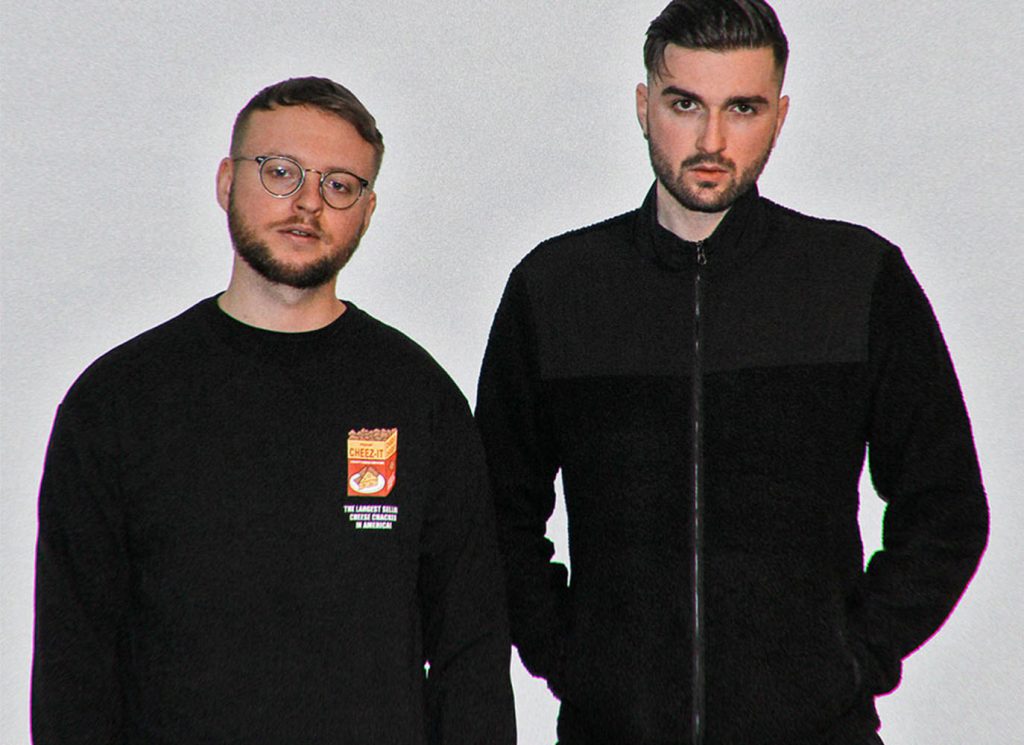