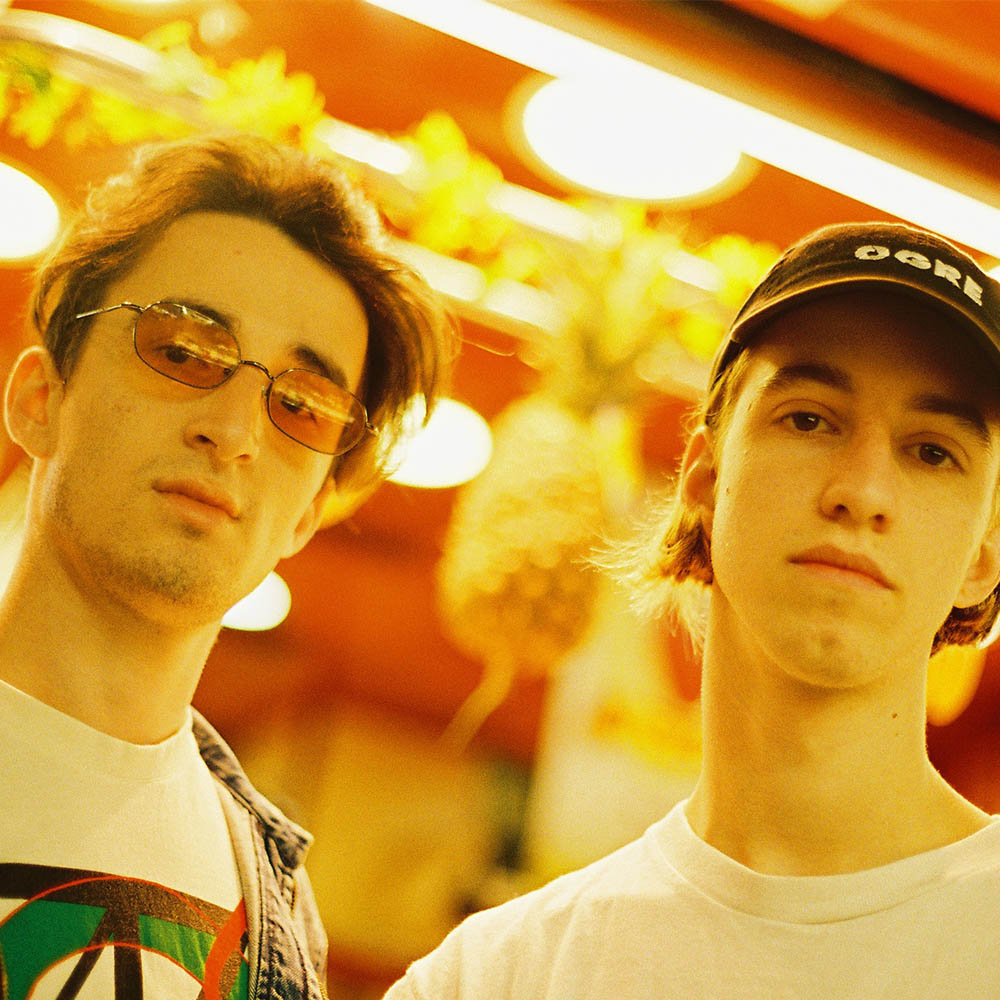 Barcelona-based duo, Abc Dialect released their new single “Magic” on May 2nd, the first single of their forthcoming EP, Real Life, due out on the Casablanca Sunset label this summer.

According to the duo, “… for this track we’ve decided to go with a more organic approach; recording live drums together with keyboards and bass and then adding some guitars, synths, flute and vocals. We tried to keep the instrumental as simple and groovy as possible in order to give more space to the vocals and the flute which are the key elements on this track. The lyrics are simple but effective and relatable. The song had started being much more electronic and fast until we understood that it was meant to be much more real and pure.”

Citing influences from both the past and present, Abc Dialect draws inspiration from legacy acts like Kool & The Gang and The Whispers while also referencing newer artists like The Whitest Boy Alive and Jamiroquai.

Since relocating their studio to Barcelona, the band has put the finishing touches on their Real Life EP (due this year) and are in the process of working on their debut album expected early next year.