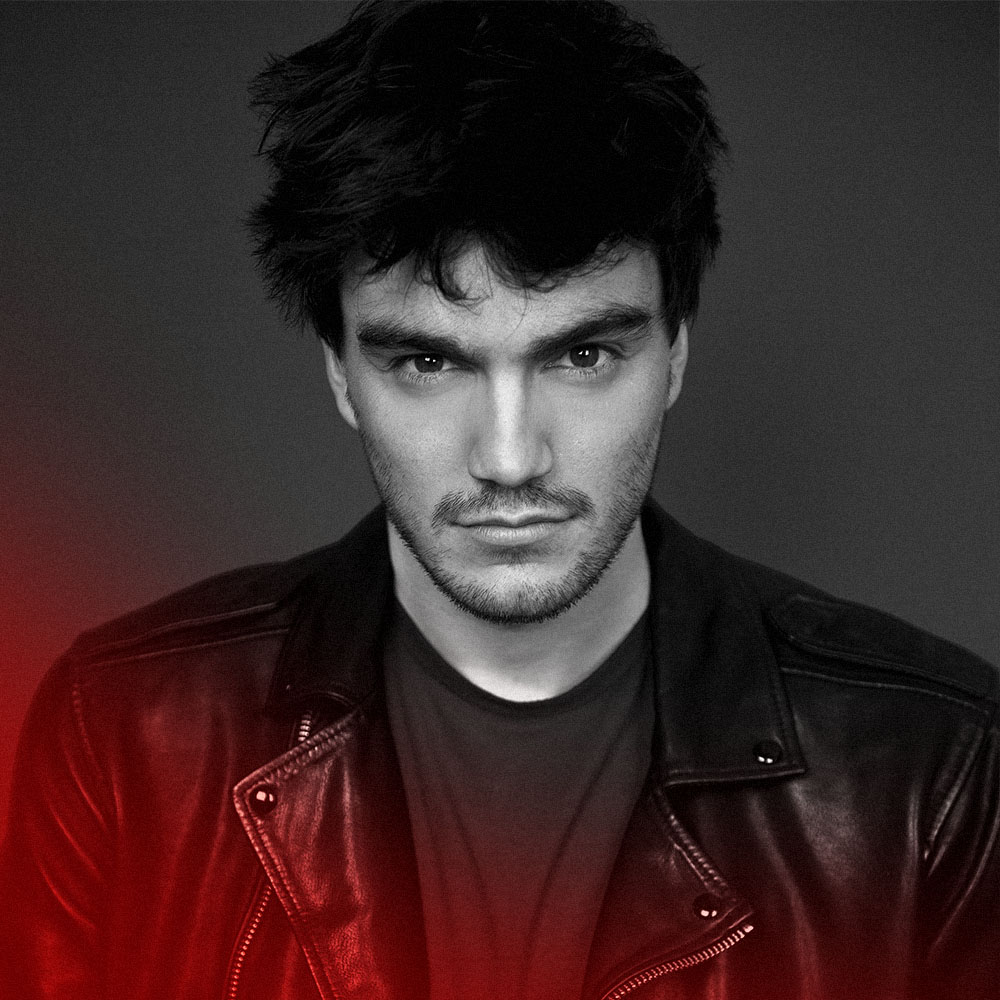 The last few months were far from relaxing for AxMod. The Parisian-born producer is now back at his best with new music on hand, and offers a fresh House treat called «Decemood», out today.

Following «Walk Away» and a catchy remix of Gregory Porter’s classic «1960 What ?»,  Foucault – AxMod – Jannin shows all his know-how, returning to his House roots. Drawing inspirations from Todd Terje, Daft Punk, or also Purple Disco Machine, «Decemood» is perfectly marked by this unique ‘Axmod touch’ : charming pitched-vocals in background, a few piano chords and a vibrant summer-tinted bass-line, the perfect cocktail to start your sunset-party.

AxMod is carving out his distinctive universe from the age of six, he quickly learnt to hone his own technique and was shortly signed by Universal Music, with his early productions going viral on the tropical house circuit alongside the likes of Kygo, Bakermat and Klingande. Always on the ‘new sonorities-conquest’ and novelty, he didn’ hesitate to travel and bring back freshness; his 4-tracks debut EP ‘Brooke’ as the perfect example, after two years across North & South America, which he defines as “two unforgettable years in four eclectic tracks”. He continued pushing boundaries with the acclaimed summer hit «Talk» described by Dancing Astronaut as possessing “a palpable energy that primes it to be a staple of festival season”, accompanied by well-known Canadian electronic band DiRTY RADiO, racking up over 800,000+ plays on Spotify.

It’s a pleasure to witness AxMod out of his comfort zone, and we’re curious to see what he cooked lately.