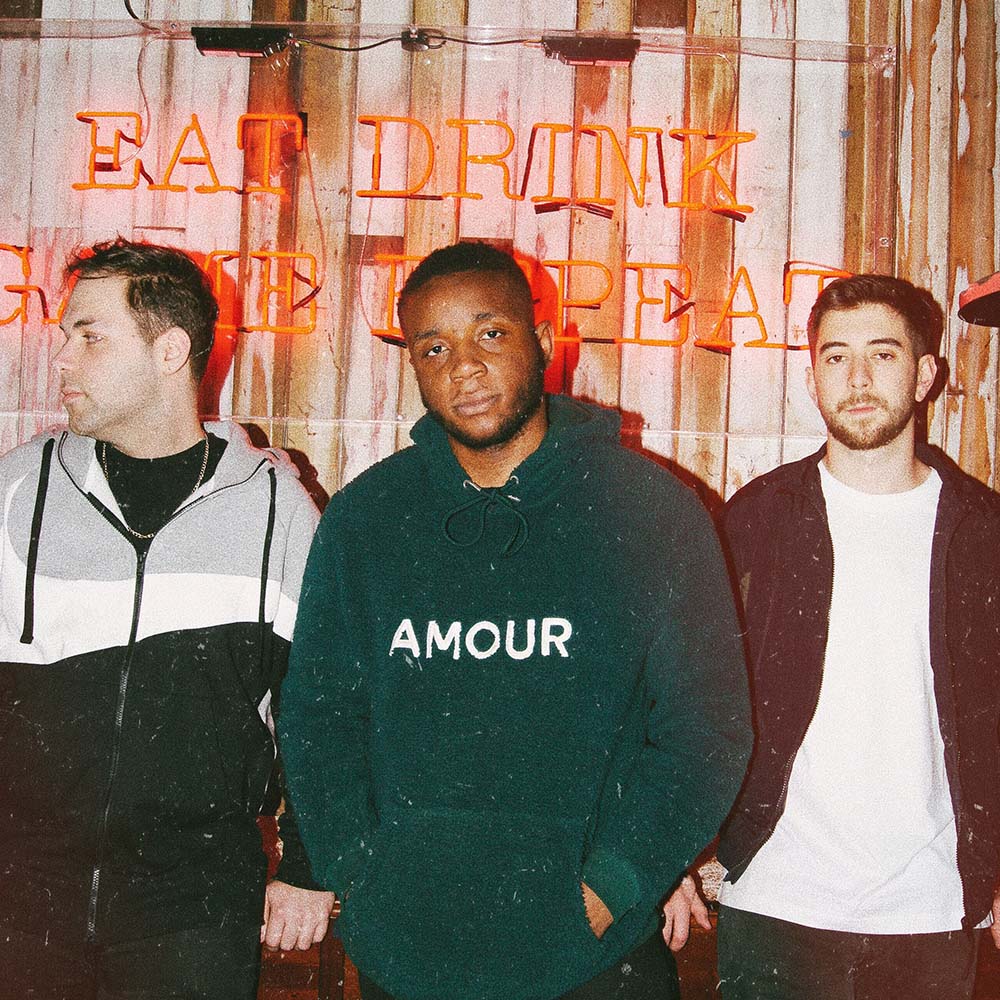 Debuting on the Hoxton-based Perfect Havoc label are two one-to-watch UK producers, Linier and Crvvcks who make a solid first impression with their collaboration ‘Full Circle’. Released on Perfect Havoc on 3rd May, ‘Full Circle’ marks the debut outing of these breaking producers as a duo and demonstrates not only the refined studio skills they’ve been blessed with, but also why they’re ones to keep an eye on this year. For fans of modern house music featuring sumptuous vocals and added swag for good measure, ‘Full Circle’ is a guaranteed crowd pleaser.

Linier, the duo originating from Leeds (UK) are making waves in the house scene. Their recent releases on such labels as Selected, Love & Other, Get Twisted, Eton Messy and Night Beast, have seen a wide range of support from the likes of Austin Kramer and NMF UK on Spotify, on the airwaves with BBC Radio 1 and KISS FM, and significant DJ support across the board from Sam Divine, EDX, Judge Jules, Sam Feldt, Mark Knight, Blonde, Thomas Gold, KATO, Mike Mago, and Joe Stone.

The 23-year Leeds-residing producer, Crvvcks (pronounced Crooks), has been gaining a reputation for making lush chord-based ripe for the dancefloor. Gaining a following over the years, Crvvcks’s tunes have been aired on influential radio stations including Triple J, Rinse FM and BBC Radio 1, and supported by DJ giants like Martin Garrix and Tiesto. Impressively, Crvvcks has racked up millions of plays across his streaming profiles with almost 2.5 million of them on his single ‘Just You’ and over 1 million on ‘Palms’, culminating in numerous playlists additions on Spotify, Apple Music and Beatport.

Perfect Havoc continues a rich vein of releases after recent big tunes such as, Tobtok ‘As I Sleep’, Joel Corry ‘Fallen’ and Karen Harding ‘Picture’, all of which have seen extensive support from DJs, BBC Radio 1, independent radio, key Spotify and Apple playlists and more. With almost 100 million streams across its label catalogue, ‘Full  Circle’ might just be the release that takes it over the mark.