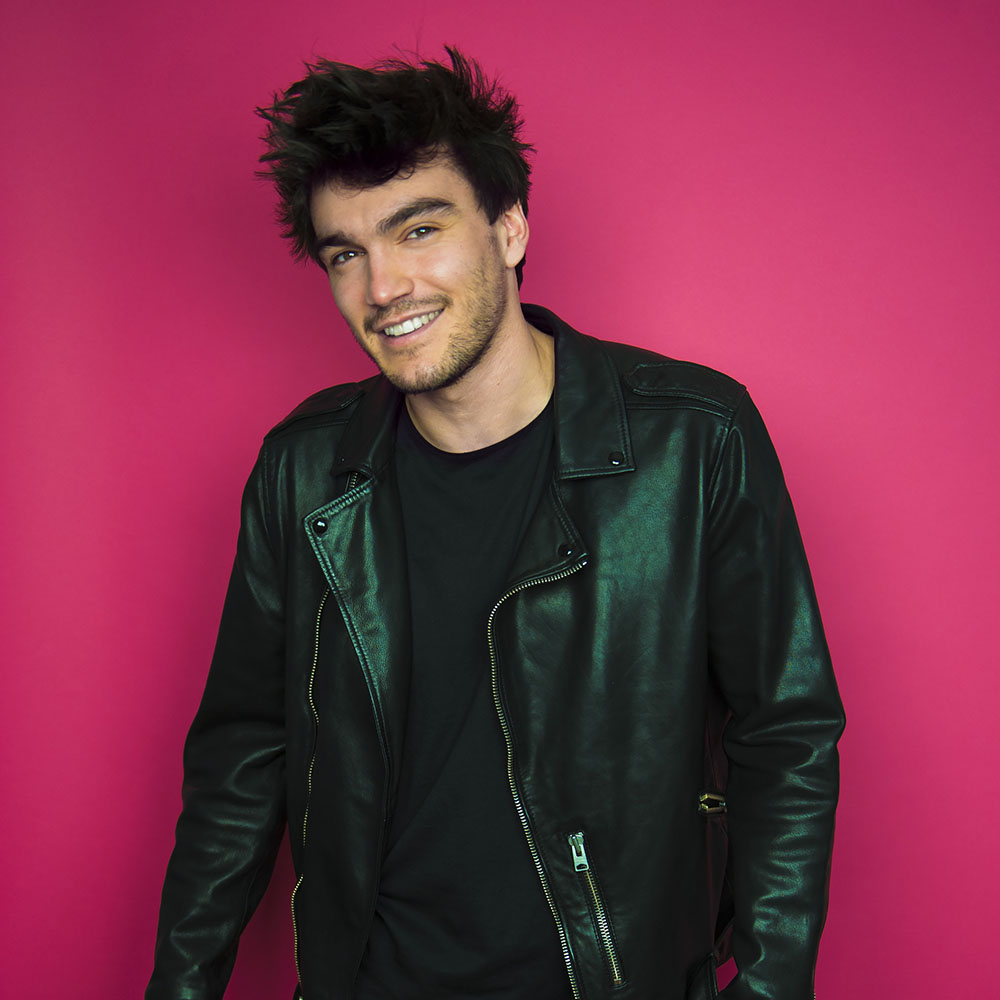 Having already remixed the likes of Florence & the Machine, Chromeo, Major Lazer and Justin Timberlake to name a few, the classically trained AxMod – real name Foucault Jannin – draws his musical inspiration from a range of artists including Todd Terje, Daft Punk, Purple Disco Machine, Kygo and Para One, and is already carving out a distinctive signature style, shaped by his extensive travels around the globe.

As with the Brooke EP, the unique pack-shot and overall artistic direction for the record is delivered by French artist GeiKahO, and depicts a gator Foucault met whilst in Florida last year.

Complete with an impressive international following (over 20+ million streams on Spotify to date), electronic/R&B duo DiRTY RADiO have released on numerous esteemed labels including Mad Decent, Majestic Casual, Spinnin’ and Partyfine to name just a few, and have received love from the likes of BBC Radio 1xtra and JJJ Australia.