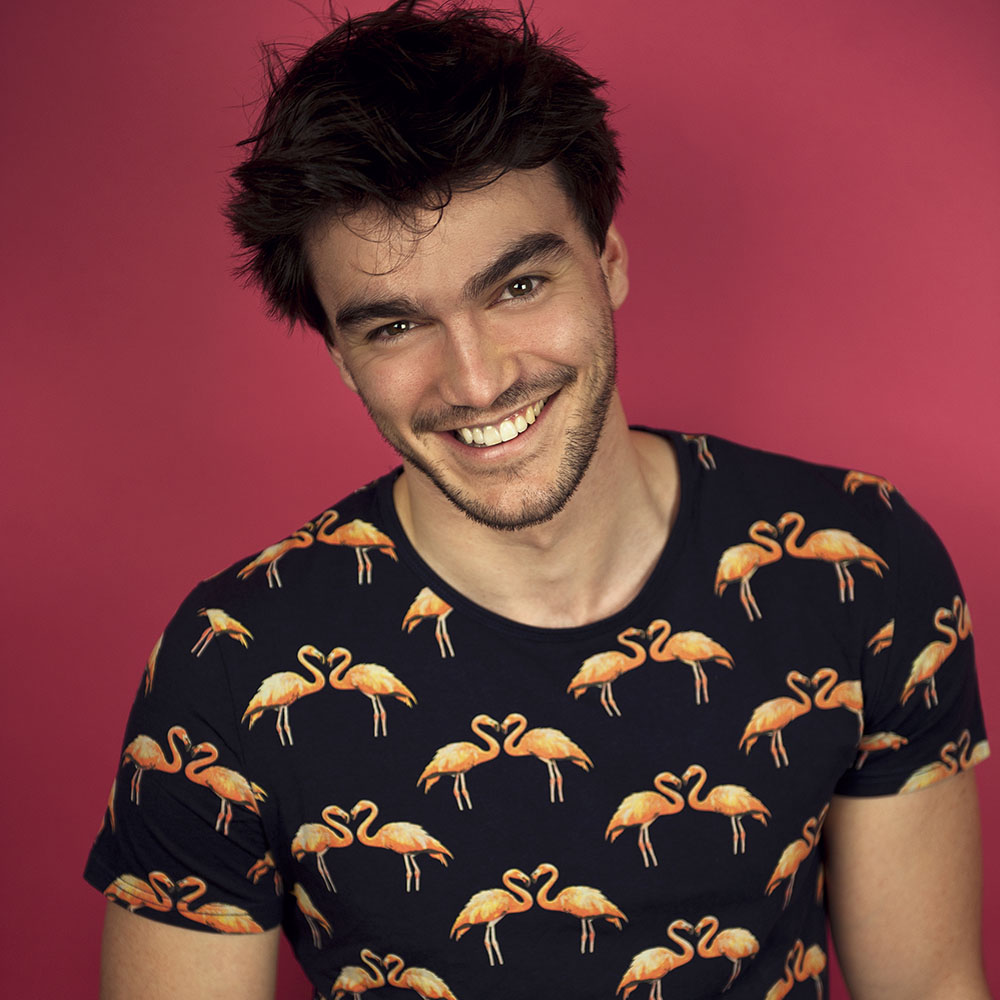 Having been ensconced in the studio recording new material, Paris based electronic DJ / producer AxMod (Foucault Jannin) is pleased to announce details of a brand new track ‘Walk Away’ due 31st October.

“I really wanted to go back to my disco roots for this track; to take it back to the clubs and dance-floors and as a homage to the DJ’s and culture that inspired me when I was growing up.”

AxMod’s recent summer hit ‘Talk’ described by Dancing Astronaut as possessing “a palpable energy that primes it to be a staple of festival season”, features acclaimed Canadian electronic band DiRTY RADiO, racking up over 600,000+ plays on Spotify. Both ‘Walk Away’ and ‘Talk’ mark a shift in direction for Foucault, since the release of his French house tinged EP ‘Brooke’ on indie French label Sidekick Music, to a more upbeat disco house style.

A classically trained pianist from the age of six, Foucault drew inspiration from a myriad of sources including Cassius, Alan Braxe, Modjo, Breakbot and Daft Punk, quickly honing his own inimitable style and catching the eye of Universal Music. AxMod’s early productions went viral on the tropical house circuit alongside Kygo, Bakermat and Klingande and saw him remixing the likes of Chromeo, Saint Germain, Florence & The Machine, Major Lazer and Justin Timberlake. Having toured across France with fellow luminaries FKJ, Thomas Jack, Dimmi and Louisahhh, Foucault took a two year sabbatical road trip across North and South America, culminating with the release of his debut EP ‘Brooke’, which he describes as “two unforgettable years in four eclectic tracks”.

‘Walk Away’ will be released on all digital platforms on 31st October 2018.