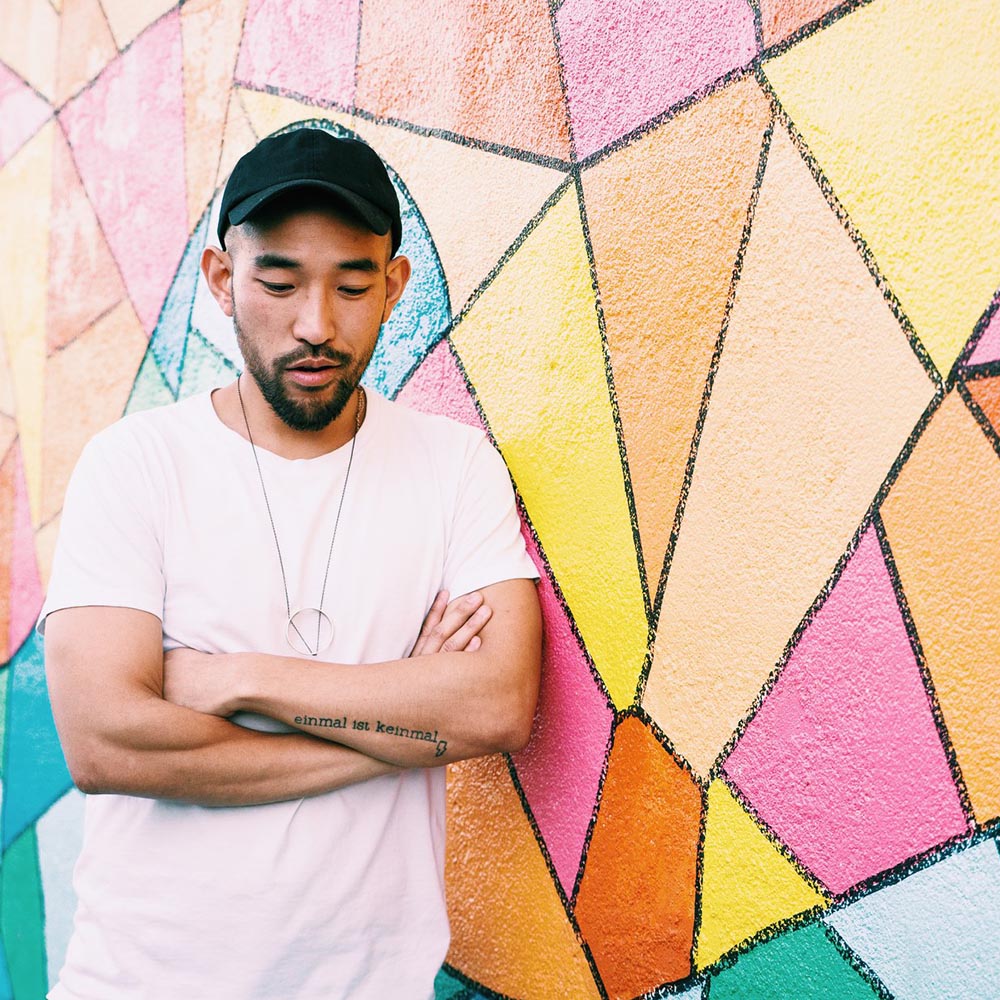 Vancouver’s Pat Lok has become a staple in the playlists of tastemakers worldwide – as the sole Canadian artist on legendary French label Kitsune and the first act signed to Pete Tong’s new PTSongs. Combining feel-good vibes with a love of R&B, soul and house music, his catalog of club hits and DJ faves has racked up millions of plays and consistently topped Hype Machine.

Pat Lok has had quite the 2018. Following his debut acclaimed album out on Kitsuné Musique, he went on tour with EDM famous duet Galantis, and shared with a worldwide audience his “frisky, colour- soaked” (Clash) new singles, among which is to be found ‘Might Be On Fire (feat. Sam Fischer)’ a summery gem that gathers today over 1M plays over streaming platforms.

Starting June, he took the road again and “soundtracked many summer-time shenanigans” (Acid Stag) as he ensured DJ Sets from Los Angeles to Tokyo. In the meantime, in France, his delicious Café Kitsuné Mix was aired on the Parisian brand’s trendy terrace and displayed on every cup to go.

As 2019 is coming closer, Pat Lok still has surprises to offer. ‘Know Me (feat. the London based singer Kate Stewart)’ is the Canadian producer’s new offering and is set to kick off Pat Lok’s second studio EP campaign on Kitsuné Musique.

Perfect way to end a stellar year and begin a promising one, discover ‘know me (feat. Kate stewart)’, an infectious House single brought by Kate’s soulful voice that begs to be played on repeat.