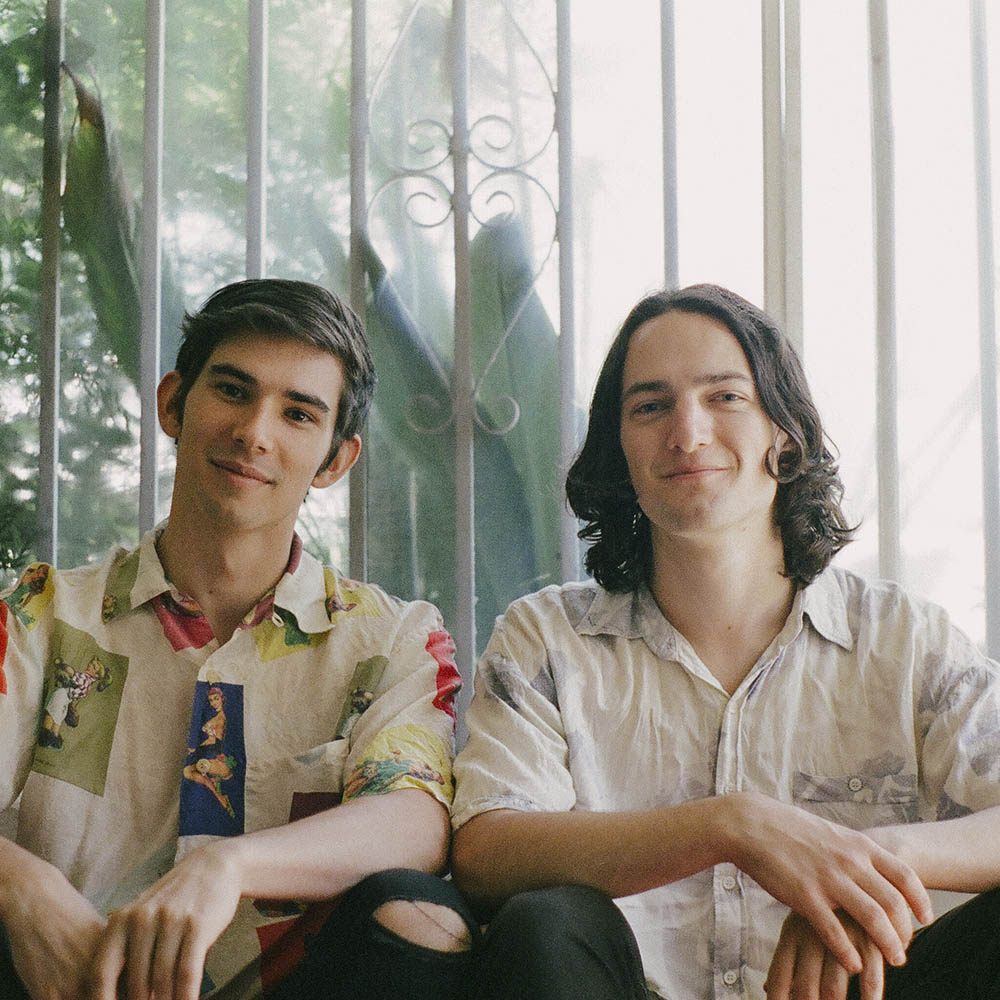 The Tasmanian duo, Allan McConnell and Finn Rees from Close Counters have followed up their animated mixtape SOULACOASTA from earlier this year with a brand new, disco-soul track featuring Au Dré that is sure to get you grooving.

The concept for the single is based around societies desire for a messiah-like figure to “save” us, which plays out in an upbeat exposé on the unrealistic expectations bestowed upon that person. Au Dré has further elaborated that she wrote the lyrics after the Golden Globes when everyone had Oprah fever and were entertaining the idea of the talk show host becoming president of the United States… Essentially the song is about Oprah.

After rising to the top of the Tasmanian electronic music scene, the boys moved to Melbourne, where they met Au Dré and were keen to get in the studio to create some magic. Needless to say, the blend of their gooey production and her commanding vocals resulted in quite the earworm.

“First and foremost we want to get people moving, but also want them to be captivated by the melody, lyrical content and production.” 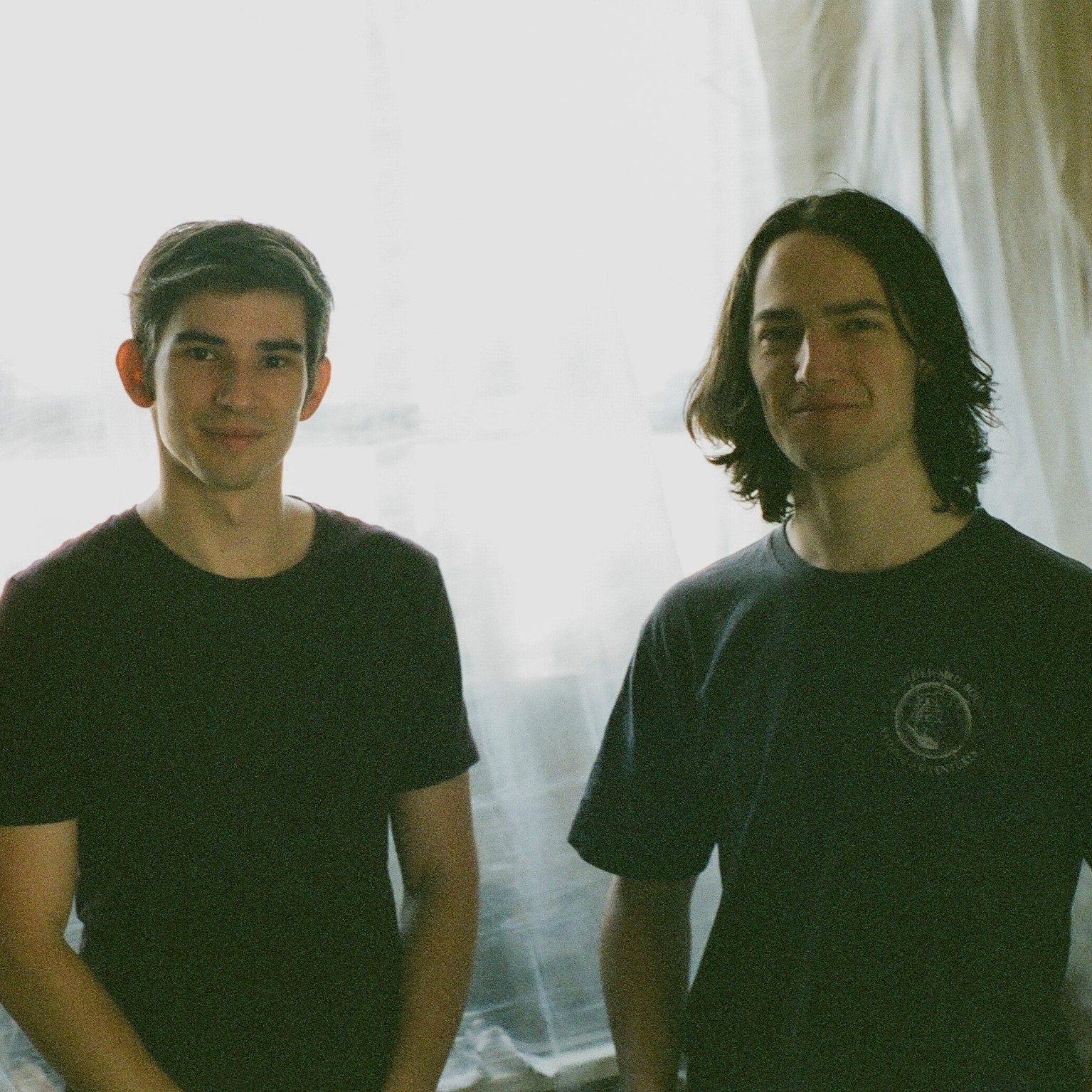 Close Counters
“The world is a hot mess but somebody is going to come along and fix it so we can just keep on partying into oblivion...” 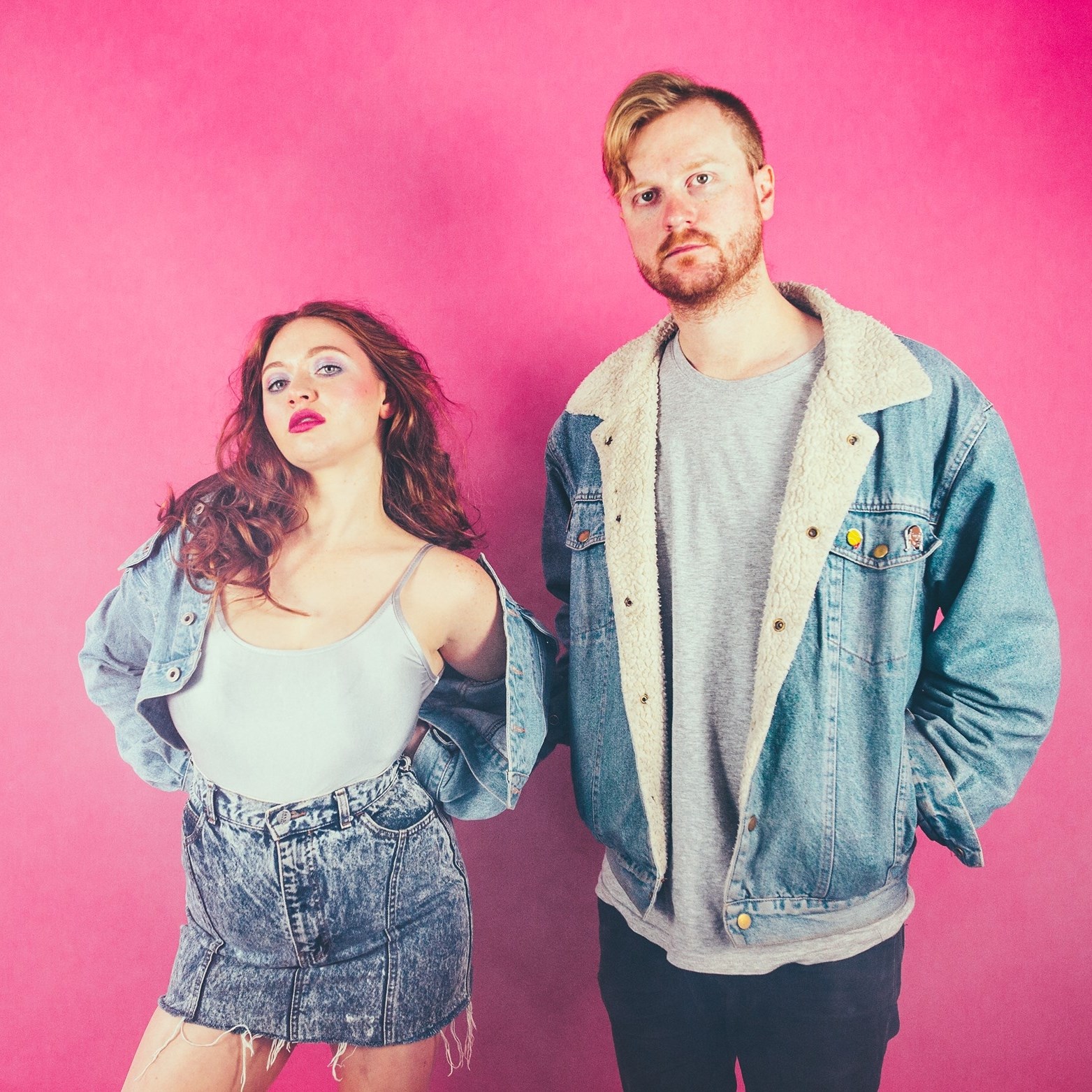 Close Counters have supported some monster acts, such as Peking Duk, What So Not, and Shaggy. They also supported Danny Harley aka The Kite String Tangle in 2014 for his ‘Given the Chance’ tour and obviously made a big impression as they are now the latest signing to his label, Exist. Recordings. “I remember seeing Close Counters play in Hobart and was blown away by the textures they were making and how forward thinking their music was. They are also gun instrumentalists and just incredibly talented dudes, so I was over the moon when we were able to work together via the label.” said Danny Harley.