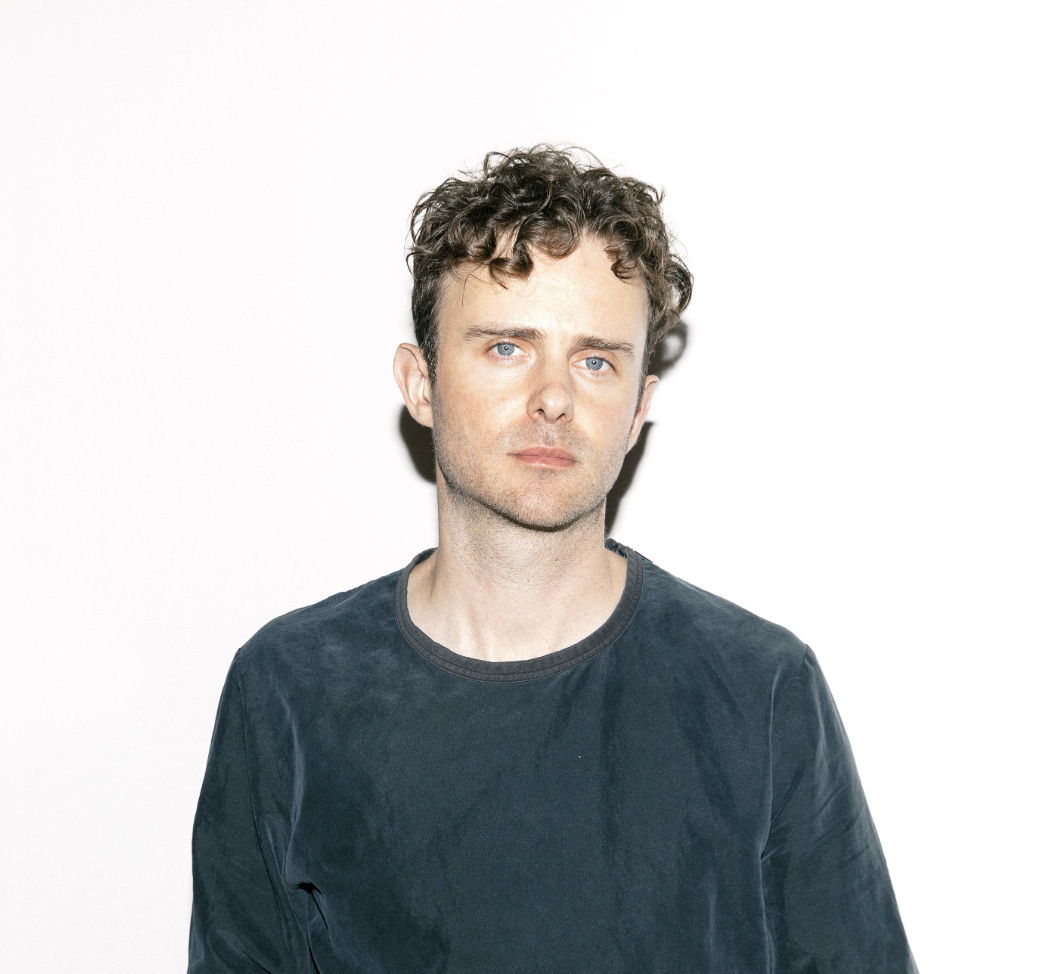 Dull Reality is a project from Australian producer Ben Shields who makes ambient tech-house music that can be likened to a mix between Thom Yorke, Daniel Avery and Nicolas Jaar.

The artist returned with ‘Pragmatica’, which was inspired by a foot bridge in Brussels called Tondo and is a message to himself about being realistic and not getting carried away with things.

Hey Dull Reality, thanks for your time! What’s the story behind your name?

“Dull Realities” is a term from an Edgar Allan Poe sonnet called “Sonnet – To Science”. Though he became very pro science as he grew older this was one of Poe’s first poems (he was a young man at the time) and he was lamenting science for taking all the magic and wonder from the world. I wanted this music project to elevate the dull and mundane of everyday life and turn it into something special – Dull Reality seemed like an apt name.

How would you describe your music to someone who has never heard of you?

A mix of dance music styles with distorted and heavily processed vocals. Dark and high energy.

You’ve just released a new single titled ‘Pragmatica’ – can you tell us more about it?

Sure. Pragmatica is a fusion of drum and bass and latin percussion with lots of layers of vocals and processing. The song is a message to myself about being realistic. Often vision imagery plays a big role in the music I make and I studied architecture so I was really interested in this beautiful bridge in Brussels at the time I wrote the track. It’s a stunning object, very inspiring – it’s called Tondo.

Who are your main influences?

There are so many. I do love Daniel Avery, Thom Yorke and Nicolas Jaar. But lately I have been loving Floating Points, Ravel, Andy Stott.