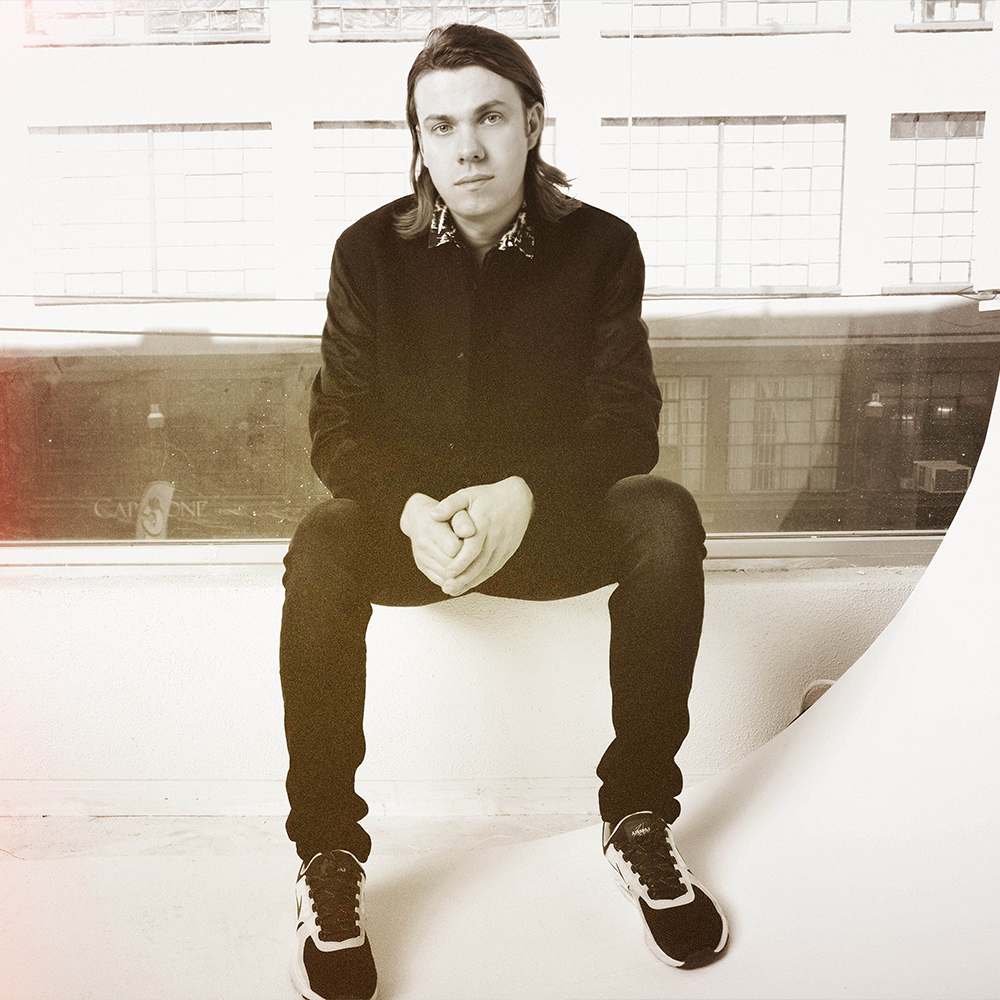 Bingo Players needs little introduction. For over a decade, Maarten Hoogstraten has been dominating dancefloors and singles charts around the world with a style of dance music that has seen fans in their masses flock to sets at major festivals around the globe like Coachella, Tomorrowland, EDC Vegas and more.

Bingo Players returns with the emotive, feelgood track ‘Phone A Friend (feat. Tia)’. More than a review, Sidekick Music‘s team had the chance to have a chat with him for the occasion – to discuss the track,, being a DJ at Coachella, his creative process, and more… Enjoy!

Hi Bingo Players, it’s a pleasure to have you! Can you introduce yourself to those (little) who don’t know you?

My name is Maarten Hoogstraten. I am a Dutch DJ/producer who has been making dance music for over 15 years. You may know some Bingo Players tracks like Rattle, Cry (Just A Little), Devotion and more recently, Bathroom Line and Phone a Friend.

Can you take us through the creative process behind your latest track ’Phone A Friend (feat. Tia)?

When I was sent the vocal for Phone a Friend, it immediately jumped out to me how unique the vocal performance and melody for the song was. I started by putting together some chords that complement the vocal and after that added the lead bassline. Once there was a solid concept, I started to go more in depth by adding little details, for instance adding some street sounds/sirens very quietly in the background to give it a “night” vibe.

How does it feel to be performing at the biggest festivals like Coachella, Tomorrowland, EDC Vegas?

It’s incredible. It’s hard to put into words how it feels to have 50,000 people singing along to your record. I am very grateful for all of the opportunities we’ve had over the years to play major festivals and stages. I also love the vibe of an intimate club where everyone is in their own world and focused on dancing and having a good time and less on the DJ’s stage presence. 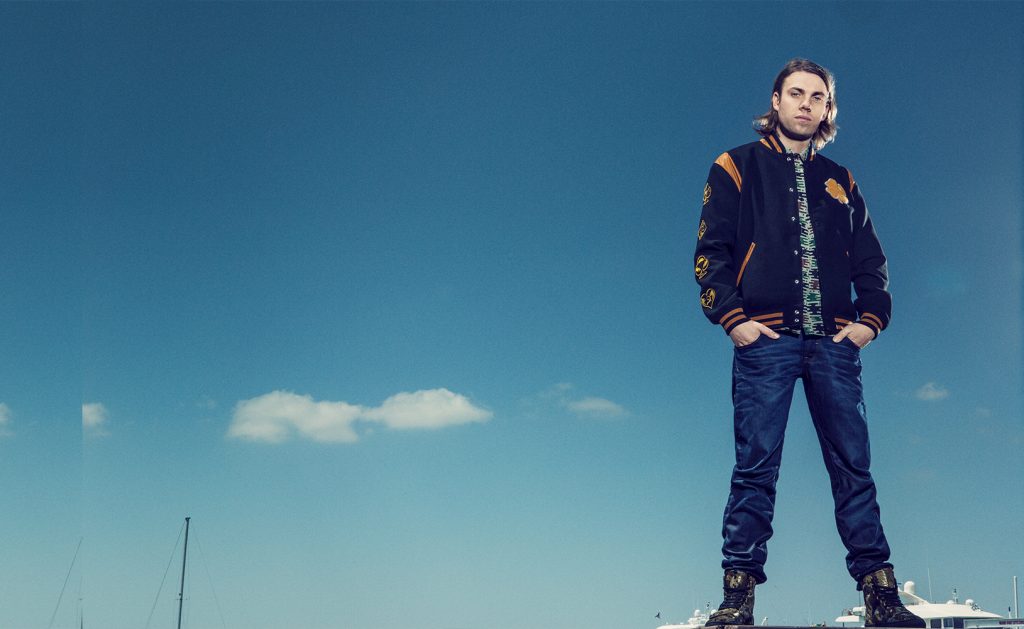 What single night out has been the most memorable for you? As a DJ? As an attendee?

I think the first time Paul and I went to Ultra Music Festival in Miami. We didn’t play the festival. We went as music fans and we watched all of the sets and at the end of the night, we said we will play this festival one day. About a year or two later, we were booked to perform at Ultra. We’ve played many festivals over the years, some bigger than Ultra, but the significance of Ultra was really important as it felt like a launch pad for us to fulfil our dreams as producers and touring DJs.

What is one mistake you see a lot of up and coming DJs making and what advice would you give to aspiring DJs?

One of the biggest mistakes upcoming DJ’s are making today is not properly playing a set that fits the energy arc or build of the night. Some warmup DJ’s forget that after them other DJ are playing and there is still a lot of time left in the night. If you play very hard and energetic and there’s still 5-6 hours to go, people will get tired really fast, and it will not benefit the party. Try to be considerate and play the proper tracks even if you have to hold back a little. A great night of music builds and tells a story. Even in my sets I make it a point to take the energy back down at a point before building again.

As a producer, its cliché, but just try to be original. It’s fine to get inspiration out of other tracks and as a practice your skills by trying to copy them. I think that you can really learn a lot by doing that, but I would not advise sending those ideas out to labels. When there is a big record out, 1-2 months later, I get dozens of demos and promo’s sounding exactly the same. That is very uninspiring, and you will never stand out that way. The records that are unique and sound different are always the ones that get the most attention and are bound to become big. It’s a sure way to get recognition and more opportunity for collabs, touring, etc.

A lot of music! During quarantine I worked on a ton of music, and I’ve continued to do so after. Normally I would be touring a huge part of the year and finishing records could take a while. I am not the sort of producer who likes to make records on planes. I like to be in my space, with my gear, with a creative vibe and not jet lagged. Getting in the groove in the studio has been really great for my overall mental health and it is very fulfilling because making music has always been most important to me. Come catch a show too! Still lots of touring to do, just a bit more studio time as well :).