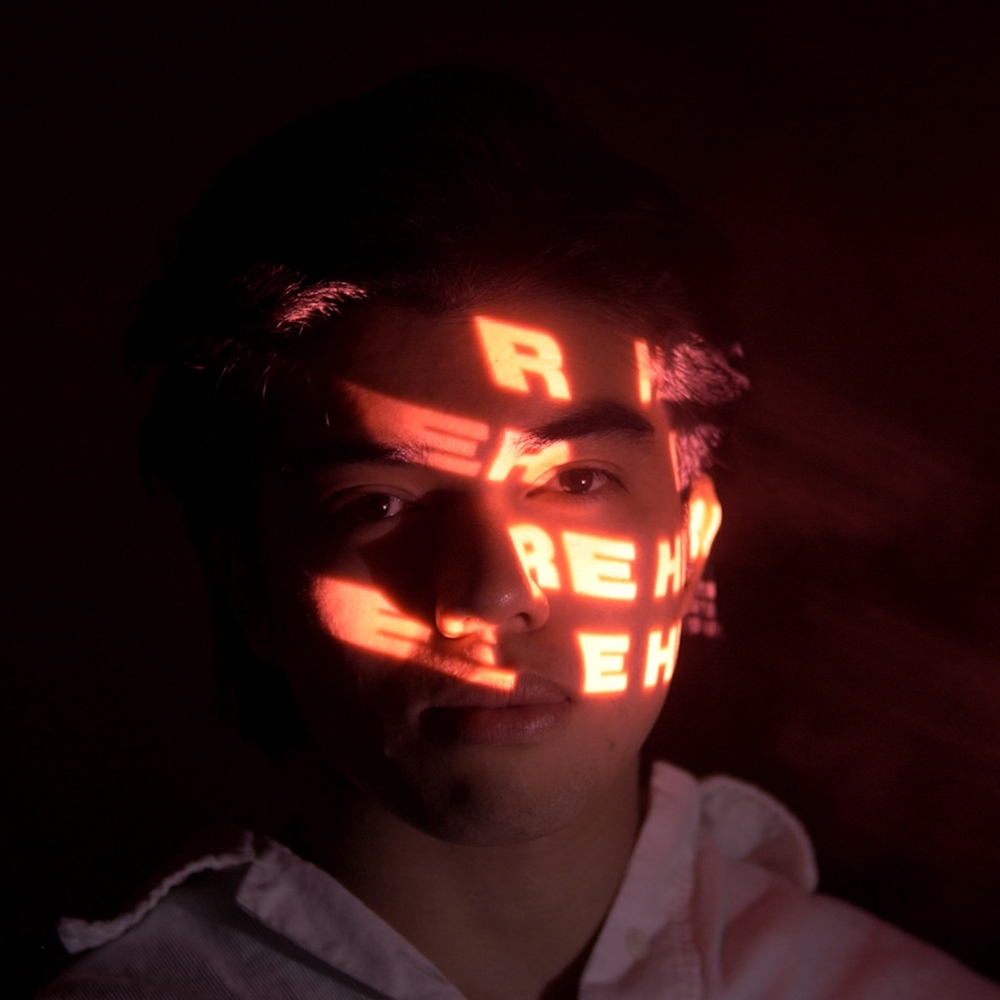 ‘Wish U Were Here’ is Luis’ first single off his upcoming EP. The song embellishes Jess’ sultry vocals and Luis’ bright and moving production. The driving bass and dreamlike energy of the track transports the listener and paints a colorful picture, only to have Jason’s vocals bring you back in for just a moment before sending you off again on the melodic journey.

Luis Villanueva is a Filipino film student at Columbia University in his final year of studies. Luis Villanueva directed all stages of production for the ‘Wish U Were Here’ music video and was the primary cinematographer of the project. Because of this, unlike most musical artists, Villanueva was involved in the creative direction of the entire filmmaking process.

Villanueva personally wrote, edited, and directed the film whilst also composing and mixing the track himself. Villanueva was also the head VFX director and VFX designer of the project, programming all of the visual installations in Mareo Rodriguez‘ “Portals” exhibition in Tribeca.

“The goal of this project is to expose the world to Filipino artistry – we wanted to show this symbolically by shooting in 5 different countries. By including scenes shot in Manila and New York, we’re juxtaposing Filipino art with an already established cultural hub in Tribeca”