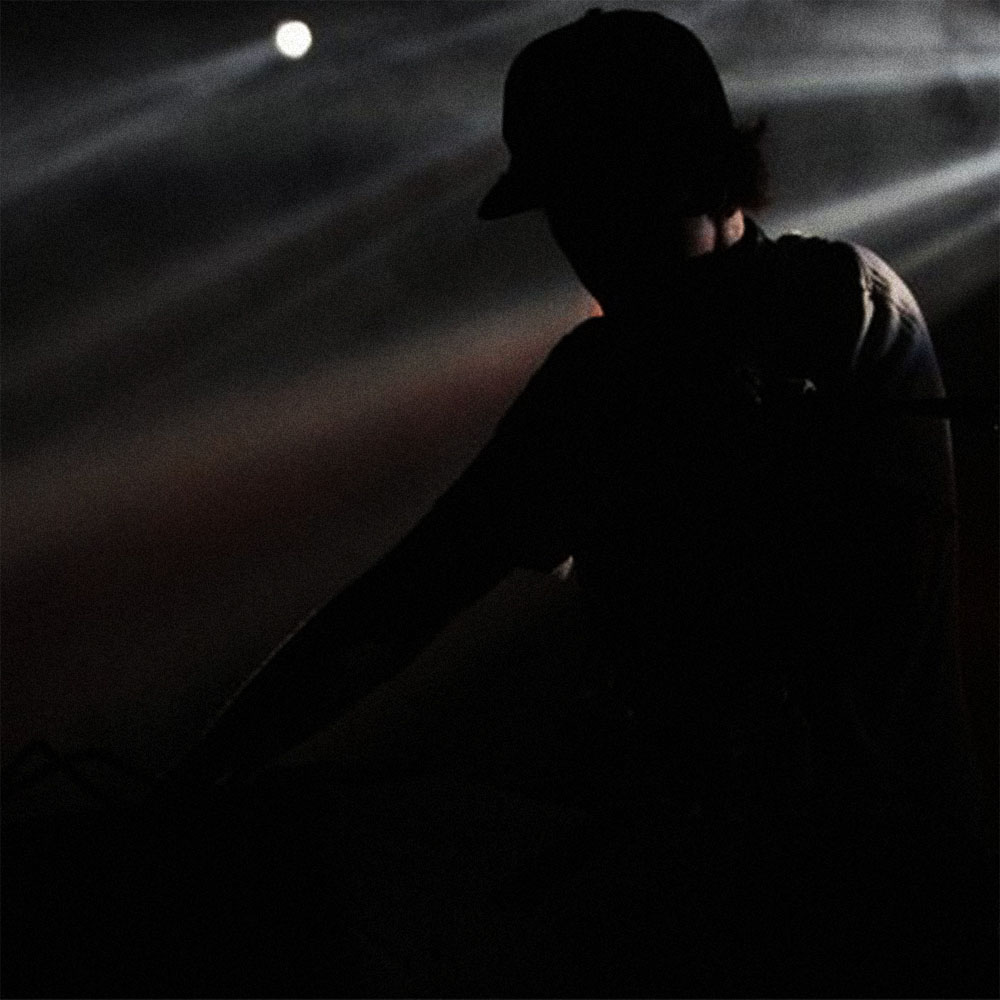 In May 2018, the music world was sent into state of frenzy when a 17-second ‘Daft Punk leak’ anonymously uploaded to Souncloud was picked up by the official Daft Punk subreddit page, r/daftpunk.

Uploaded by the mysterious ‘User19972001200420132019’, the snippet – which was simply titled ‘x’ – quickly spread across the Internet, sparking an abundance of Daft Punk rumours due to its distinct sonic likeness to the French super-duo’s productions.

Within a matter of hours, the suspected Daft Punk leak had gone viral (over 40,000 streams in under a day) and rumours were circulating with the likes of Mixmag, DJ Mag, Clash Magazine, YourEDM and countless other online news portals.

A year on – almost to the day – it has now been confirmed that the upload is actually the work of an up-and-coming French producer, who goes by the name of TKNIK :

“Everything happened so fast I actually feared for myself, especially as a Daft Punk enthusiast, not meaning to steal their thunder...”

Recently put back online on the original Soundcloud, the 2018 upload was in fact a short clip taken from TKNIK’s new single ‘Baby You Want’ (Feat. Gamble & Burke).