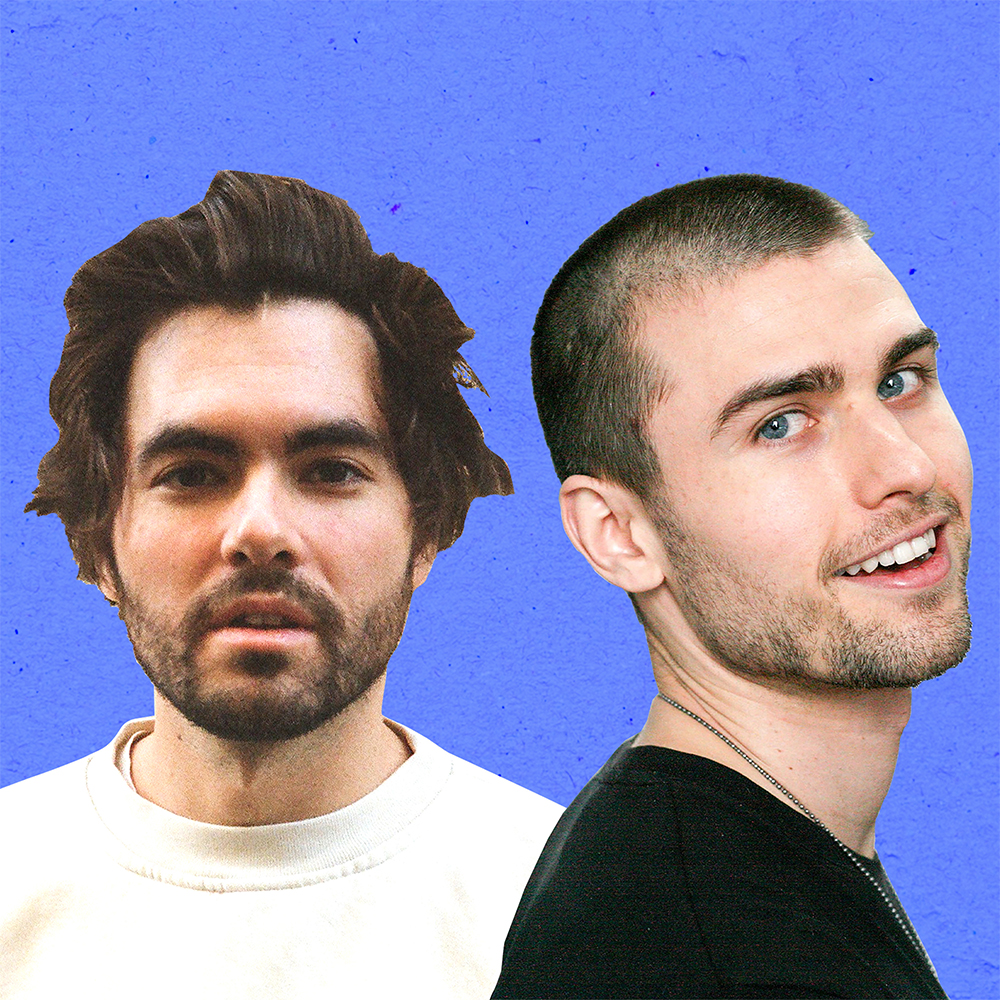 After nearly two years of writing and releasing music together, shake our bones is a result of Jean Tonique & warner case finally meeting in person. The two share a similar approach to their music – writing with a ‘follow where the music takes you approach’, which resulted in both tracks being written and produced within a single day.

“shake our bones” and “daffodil” are the result of a great day in Paris : we met at the studio with warner case on a sunny day, started two songs from scratch, went to have some wine and dinner and finished with a glass of Japanese whisky at home!”

The two tracks hold contrasting styles, with daffodil boasting a warm charismatic vibe and shake our bones providing a more energetic, dynamic to the EP with its funk-like rhythms.

With inspiration from 70’s funk music, Jean Tonique makes an effort to distance his music from genre-defying elements of most dance music today. Tonique draws crowds in through malleable elements of his music whilst using hip-hop, house and 70’s/80’s funk in his musical style. After releasing his debut album in 2018, described by Mixmag as ‘Slickly produced’ and ‘irresistable’, he returned in 2019 older and wiser with ‘Sunny side up’, focusing on raw organic song-writing whilst maintaining his love for french house, 70’s fink and hip-hop.

Often compared with Duke Dumont and ZHU, warner case is a classically trained multi-instrumentalist, singer-songwriter and producer based in New York who is shaking radio waves and breaking dance floors worldwide. His previous work has resulted with him being listed in Audiomack’s ‘top 100 emerging artists’ and sharing the stage with big names including Disclosure, Flight Facilities, Virgil Abloh, The Magician, Dom Dolla, Gorgon City, & many others.

Speaking on the new release, warner case explains that

“We chose to release the funky and fun “shake our bones” alongside the melancholic and serene “daffodil” to highlight the honest, creative diversity that lives within all of us, and how our moods can swing so wildly even in a few hours”.