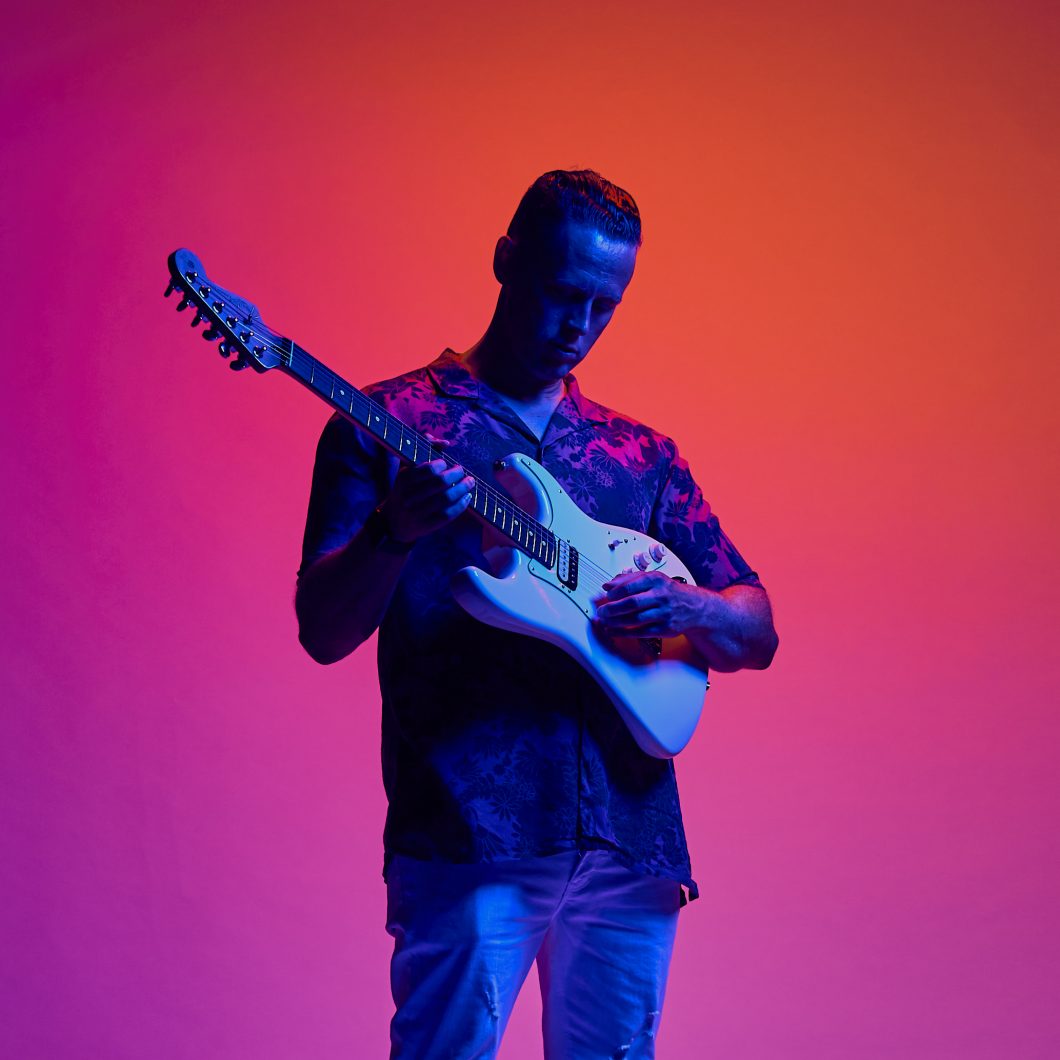 London-based electronic imprint Another Rhythm share an international collaboration from Australian producer Alex Preston and South-African songwriter-producer Julia Church. Drenched in layers of funk and Nu-Disco bliss, ‘Pink Rocket’ is an upbeat summer gem with an essential lyrical message from Allies to the LGBTQIA+ community. The lyrics discuss  ‘dreaming of a world of acceptance’ and ‘finding what loving yourself really means’, as lyricist Julia Church elaborates:

“I wrote [..Pink Rocket..] after a friend confided in me about their sexuality and how not embracing it fully felt like an anchor in their life. Our busy world makes it hard for some to carve out their space and live authentically. I imagined the silence and disconnection of outer space to be a safe haven for them to explore themselves so I would help to build their rocket and join them on their quest.”

Both artists are enjoying a journey of rapid success for their unique musical talents and production ability. Australian DJ/ Surfer Alex Preston can point to critical acclaim from BBC Radio 1, Triple J as well as house music royalty Mark Knight. His recent single ‘Lots of Soulful Vocals’ also reached No.1 on Hype Machine. Vocalist Julia Church, recently performed to a sold out Printworks in London, alongside Goldfish with whom she’s regularly collaborated. Her collaborations with electronic artists including Lane 8, Tom Ashbrook and Sun El Musician, alongside her solo work – has led to over 100 Million streams worldwide.

The new single captures the mood of an incoming summer of love and acceptance, through the vehicle of upbeat disco groove. Speaking on the inspiration behind the track, Alex Preston states:

“The first time I heard Julia’s original version of Pink Rocket I was hooked and had to work with her on it. The track came together pretty quickly as it just came flowing out. I wanted the track to be simple at the start, with just the guitar and vocal; and, then expand taking the listener on a journey as if they were boarding the Pink Rocket.It’s such a beautiful song at the core and I think it’s going to be one of those records that means something special to so many people.”