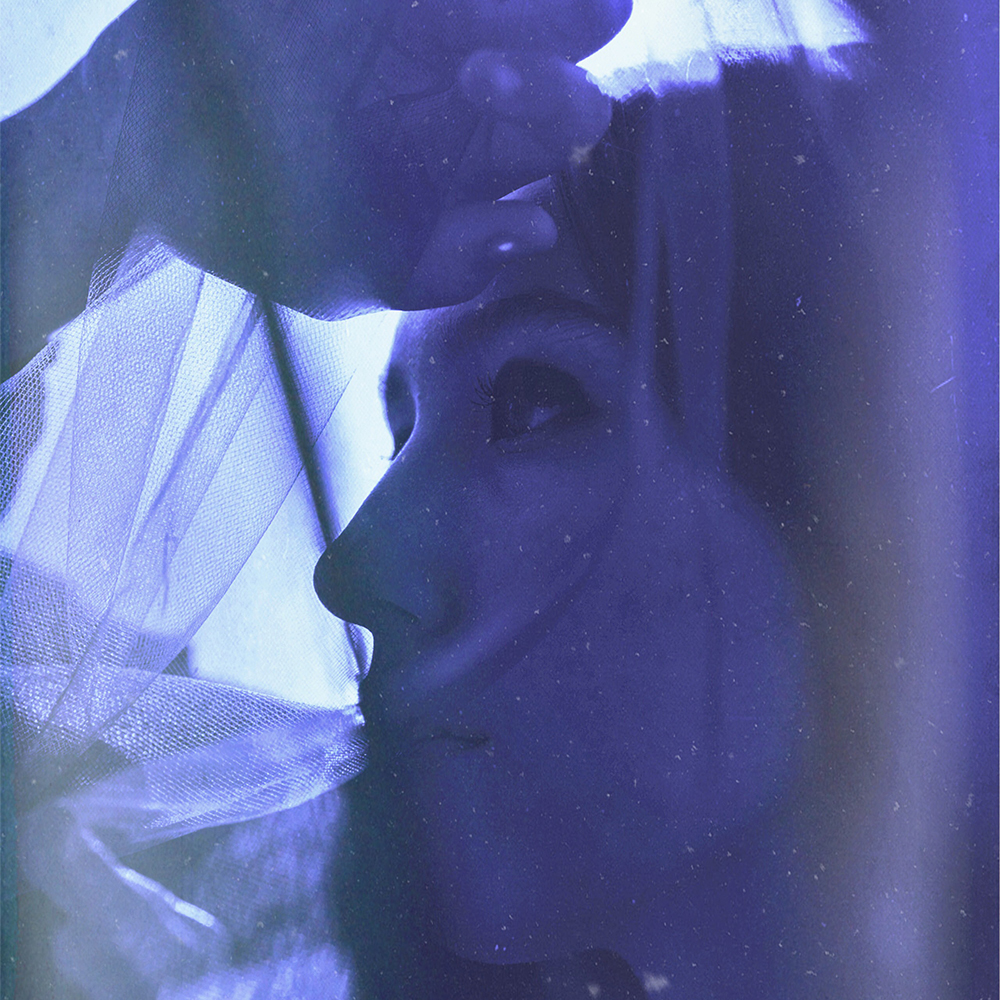 20 year old triple threat Aubrey Greeley also known as Brey, grew up in the sunshine state of Florida and now resides on the East Coast in South Carolina. With music always playing a pivotal part of Brey’s life, she began on piano at age 8, and quickly found a love for the classical Cello, performing in multiple local orchestras with over 9 years under her belt, and ambitiously continued to pursue teaching herself the acoustic, electric, and bass guitar with over 5 years of experience to date.
As a creative artist, singing and songwriting came naturally to the young musician, writing with a sensitive yet fierce lyrical style that captivates you from the start of each thumping alternative tune, and influences such as Elvis Presley, Billy Joel, Fleetwood Mac, Tchaikovsky, Debussy, Sha Na Na, Abagail Barlow, and Halsey, showing through her stage presence, songwriting, and genuine persona.

Currently, you can listen to Brey’s newest song, ‘IMU’, via Cosmic Wire with much anticipation from fans on all streaming platforms. With a bold and vibrant beat contrasting produced by Cosmic Wire’s label head, BLAZAR and the deep alluring vocals Brey brings to the track, it’s sure to be a hit. Being described by Brey as a song about
“…the feeling of being intoxicated by somebody. To the point where you can’t think straight and everything about them consumes you. To the point where you put their well-being above you every single time.”
It’s the realization that you really haven’t moved on from what happened and that you miss them, even despite as the song indulges in, trying to almost erase them (for example the line),
“I can burn, everything from you but I can’t kill the thought of you…”  It’s missing somebody to the point where you feel insane by trying to separate your day to day life without them anymore.”
The song is something everyone can relate to experiencing at one point in their life. You can anticipate new music to come out frequently throughout this year and keep up with Brey’s life through social media.