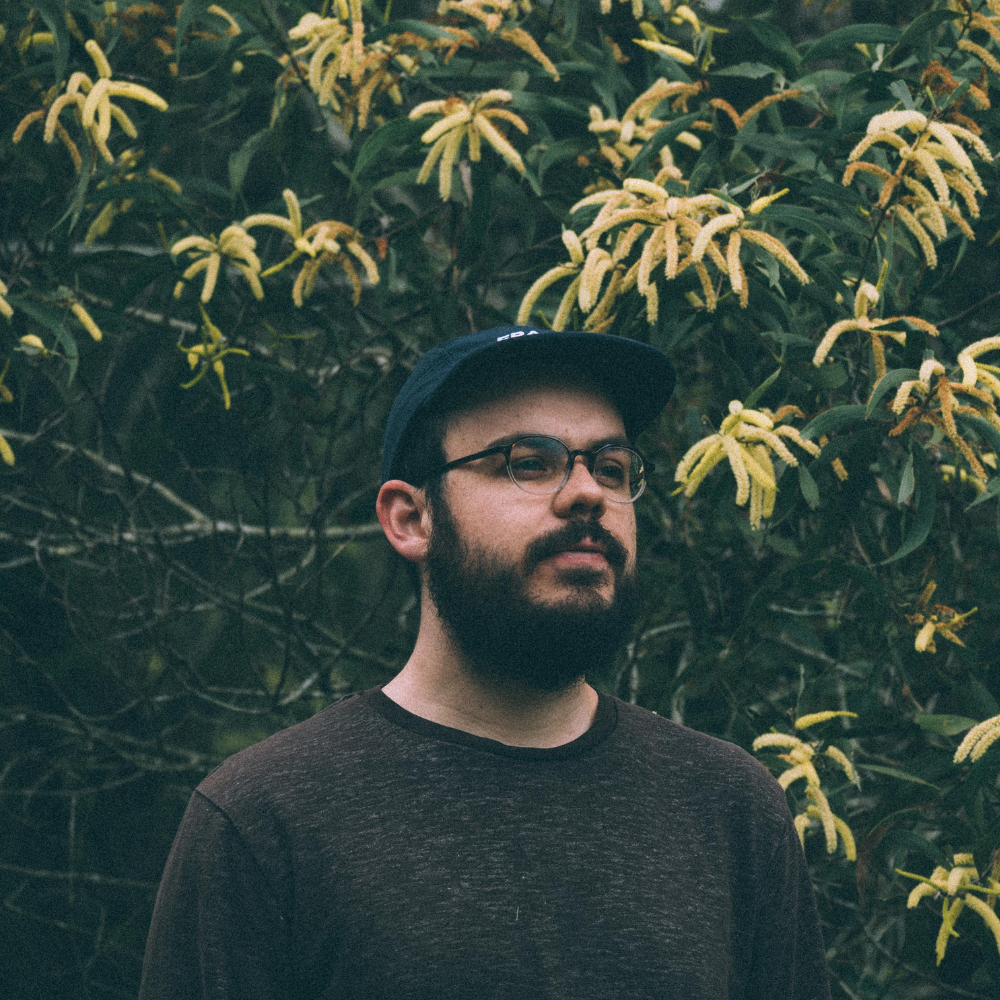 Over the last few months Australian producer/artist cln has given us two exceptional new singles – “Undone (feat. Holly Hebe)” and “Into The Night (feat. Eilish Gilligan)” – while also making promise of his second album coming our way very soon.

This week cln is giving us the next taste of that album with the beautifully chilled sounds of new single ‘Endlessly’, which was inspired by the sounds of a wild Albert’s Lyrebird calling out in the rain.

cln explains about the song:

“ The idea for this track started when I was out doing fieldwork in the rain. I was about to pack up for the day and head home when an Albert’s Lyrebird started calling in the rainforest near me. Lyrebirds are some of Australia’s most well-known birds. They are the mimics that you often see in Youtube videos or nature documentaries.

The species that you usually see in those films is the Superb Lyrebird, which are mostly found further south in New South Wales and Victoria. They are reasonably common and widespread. In Queensland rainforests though, we have the Albert’s Lyrebird. It’s usually a little bit shyer and more difficult to see. It’s also a threatened species and occupies quite a small range in Southern Queensland and Northern NSW. You can see a painting of an Albert’s Lyrebird on the single artwork thanks to Cleo Daley (the incredible artist who is working with me on this project).


Anyway, the Albert’s Lyrebird was calling so beautifully that I had to stop what I was doing and record it.”