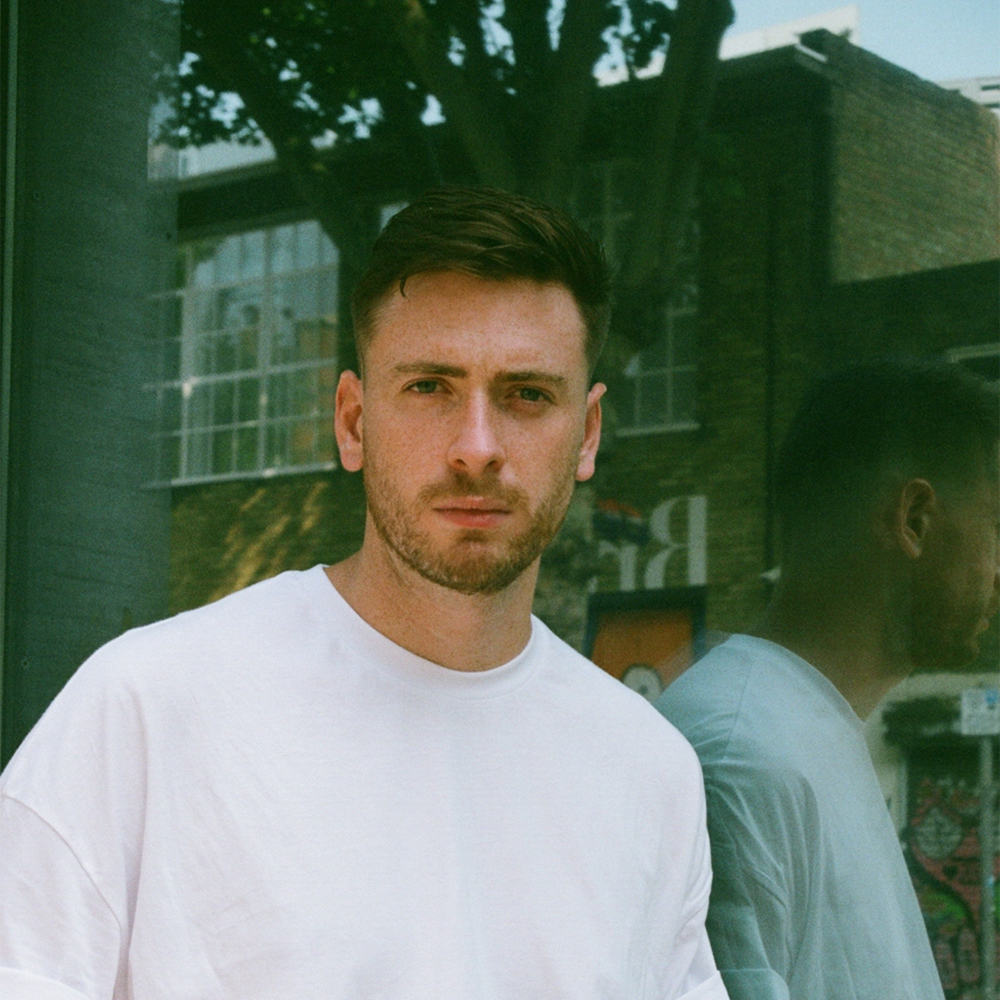 Ben Malone is one of Dance Music’s most exciting rising talents. London based but with a global footprint, the tastemaker, broadcaster, presenter, DJ, producer and curator works closely with some of the biggest global Dance brands and is renowned for pioneering forward thinking and cutting-edge artists, tracks and sounds on the biggest platforms.

Every week, Ben broadcasts the best in global electronic music across the UK on KISS FM UK. His show ‘Future Five’ just started airing on the beginning of this year.

Sidekick‘s team had the chance to have a chat with Ben for the occasion – to discuss the show, music, upcoming projects, and more… Enjoy!

Hi Ben, thanks for your time! Well, first of all, can you tell us a bit more about you?

Hey! Thanks for having me!  So I’m a DJ, broadcaster and general dance music nerd… I’ve been working in the industry in various roles for about 10 years now, having started in clubs and on student radio, now I’m at KISS FM UK and I work for global dance music label, Armada Music.  My focus in my shows and DJ sets is always championing the most exciting new artists and sounds; or ‘future headliners’ as I like to call them!   I’m a fan of all genres and styles of dance music but these days I’m most excited about alternative electronic and melodic sounds; and I think that’s reflected in my own music production too, taking influences from Melodic House and Techno and Trance.

Your KISS FM’s ‘Future Five’ radio show just started in early January (w/ EYNKA), like last year. You showcase rising artists to look out in 2022, could you add some details about this series?

The Future Five is one of my favourite parts of the radio calendar!  January always feels like a good time to properly stop and look at which artists are pushing boundaries, making waves and are set to have a huge 12 months ahead of them, so a few years back I started doing the Future Five – basically an indepth look at 5 of my picks for the year ahead!  We invite them in on my KISS FM UK show for a chat and to do a guestmix showcasing their sounds and productions.

I’m proud that so many previous Future Five artists have gone on to achieve amazing things; like Tibasko who are now touring internationally, playing at some of the most exciting festivals and events around the world; Maur who went on to collaborate with Solardo last year and amass millions of streams and daytime radio success; Junior Simba who recently made his Warehouse Project debut in Manchester; Maine who’s smashing out releases on some of the most indemand labels in dance music; Repopulate Mars, Moon Harbour, Realm, Hot Creations and more; and ABSOLUTE., who released his debut album to critical acclaim, featured on the cover of Mixmag magazine and sold out his debut Live Show at Islington Assembly Hall.

This year’s Future Five are just as talented and I’m super excited about all the artists joining me for the 2022 series!  So far we’ve announced Eynka, a London based production trio who make ethereal, epic breakbeat music; Amy Wiles, one of the leading rising female producers and DJs in the Trance and Melodic scene and SWIM; an Australian producer and visual artist who’s creative use of sampling and vocals in club edits is unrivalled!

You can hear their mixes and interview on the KISS FM UK website or KISS KUBE free app if you missed them!  https://planetradio.co.uk/kiss/shows/snk-ben-malone/

I’ll be announcing the final two names for 2022 in the coming weeks! 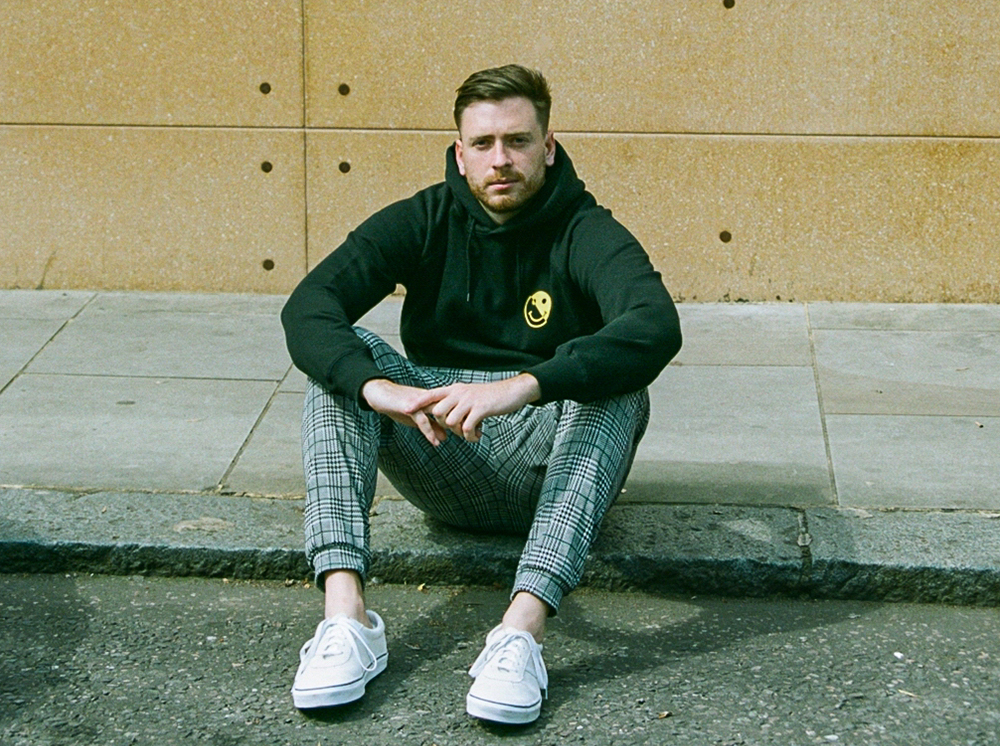 Beside the radio show, you also launched your own artist project. What does 2022 hold in store for you? Any clues that we could get about upcoming releases or collaborations?

Yes! Music production was always something I wanted to do but pre-Covid I never really found the time.  Lockdown gave me the time and focus to get properly stuck into it and start creating!  I’m still young in my artist journey and am enjoying discovering my own sound and taking influence from some of the incredible producers and talent I’ve supported on KISS over the years!

I’m also working towards a really exciting summer of gigs too so looking forward to getting back on the road this year!

Quick bonus-question, what makes a good party for Ben Malone?

For me it has to start with the music!  Good music attracts good people and good vibes, and it builds from there!  I’m a nerd at heart so the sound and lights have to be on point… There’s nothing better than a series of great DJs building a dance floor to that epic moment at the peak of the night!