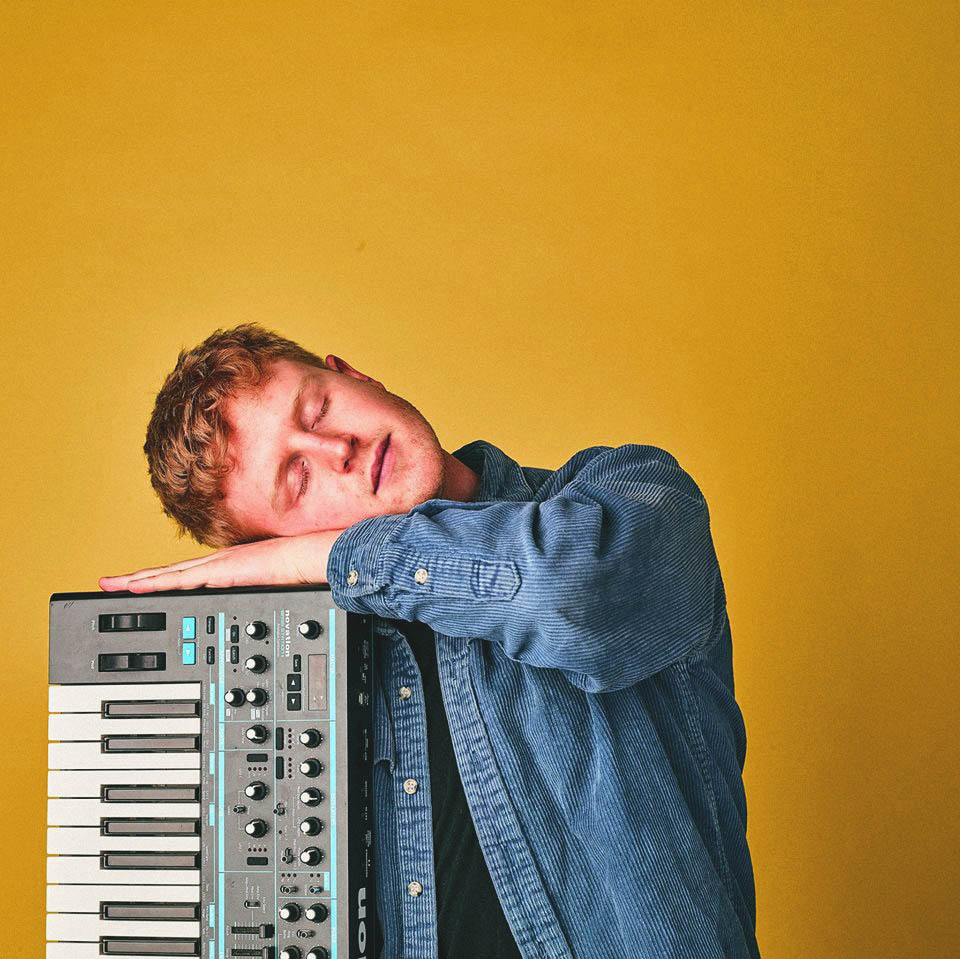 Since downloading Logic Pro X (only three years ago!) Oli Hannaford ’s London-style neo-soul music has enjoyed consistent attention both through streaming and radio. 2019 sees Oli reaching out to collaborate with other artists and he’s put no feet wrong yet. As recently as March, Oli earned his Radio 1 debut courtesy of Toddla T for one he features on with Melle Brown – “Background Noise, a slow-burning, groove-filled club cut with some strong R&B overtones”. This is a track that “seems wrong on paper considering Oli’s resume of mellow music, but in reality is a perfect mix”, so has picked up wide support from some of the BBC’s biggest new music selectors – MistaJam and Jamz Supernova (who’s label, Future Bounce, the track was released on), as well as some top press results in it’s first week.

The ‘If You Wanna’ EP brings back the feel of Oli Hannaford ’s most well known track, ‘The Crown’. With previous singles ‘If You Wanna’ and ‘Say It’, the EP showcases four brand new tracks that bring forth a combination of soul and electronic elements. Expect Funky House, Neo-Soul, RnB, and a track that’s almost difficult to decide the genre of, showing once again Oli Hannaford’s cross-genre style.

Also, we took the opportunity for an exclusive Interview with Oli, about the EP… and more ! Find all you need below :

Hey Oli, such a pleasure to have you ! So, could you introduce yourself in a few words ?

Thanks for having me ! I’m a 23 year old producer, singer, songwriter, on the new London soul scene, I guess ?

We’ve just picked your latest EP ‘If You Wanna’, what a piece ! Could you share an anecdote about it ?

Thanks ! I’m glad you like it, as it’s quite an out-pour of emotion. It takes the listener through 6 distinctive stages of an emotional experience I went through and I sort of narrate it in this project. It’s a little more candid than I’m used to, but I think it was necessary. I admit things in this piece which perhaps I found hard to in person.

You’re always experimenting new sounds. Is it important for you not to stick in just one genre ?

I think that’s more common with this wave of bedroom producers coming through, largely because we haven’t been professionally trained to create a certain sound.

Now that you have unveiled ’If You Wanna’, what is in store now for Oli Hannaford’s fans ? Maybe a Tour ?

I’m working on getting a live show together, and think it will start very much as a solo thing until I can afford to pay a band ! I worry that my ideas are a little far fetched, but hey at least it’ll be interesting.
You can definitely expect some live sessions on YouTube (got something special lined up before the end of the year), and lots of collaborations. I featured 4 artists on this EP, and now I’m going to go feature on loads of others.

Finally, can you share five tracks that you can’t get enough of right now ? 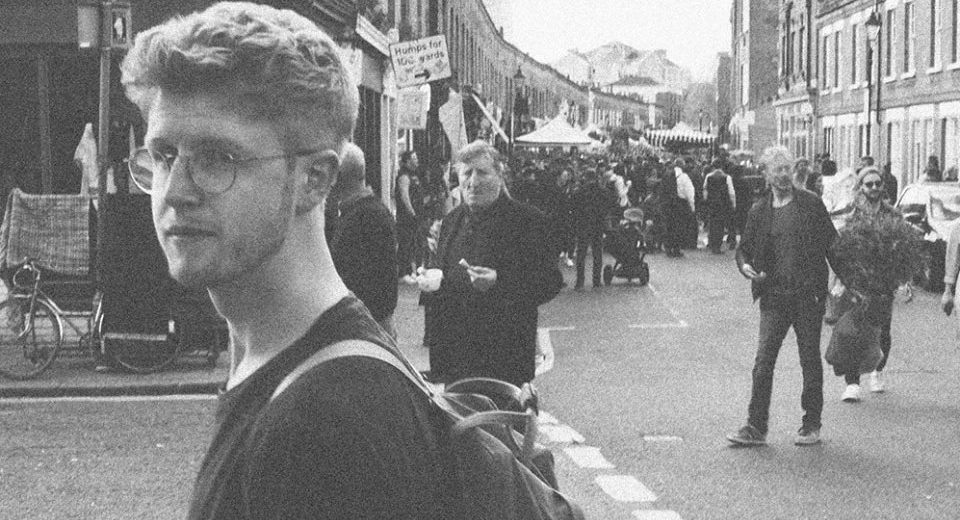