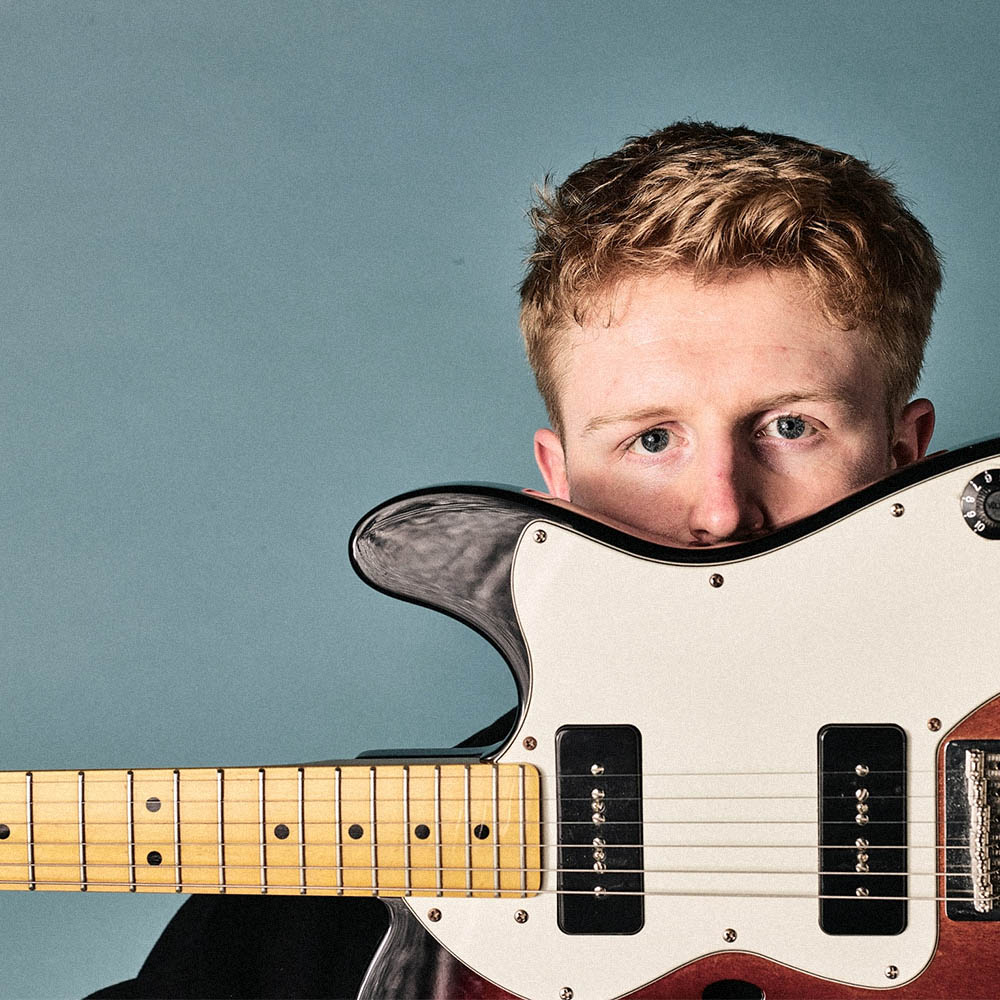 Since downloading Logic Pro X and self-releasing his debut single, London based singer, songwriter and producer Oli Hannaford has quickly established himself as an exciting addition to the UK’s burgeoning Neo-Soul scene. Having been tipped in recent months by the likes of Clash, Complex and even Elton John, Hannaford returns with ‘Say It‘, his latest single and taken from his forthcoming EP, ‘If You Wanna’ for Parisian label Splinter on June 21st.
Featuring up & coming singer Only Girl, ‘If You Wanna‘ takes funky house, soul and RnB, and gives it an indie DIY twist to provide the perfect backdrop for the two vocalists to spar over, Hananford’s fragile vocals contrasting perfectly with Only Girl’s powerful delivery as the track itself twists and turns from nimble fretwork through to a brushing bass line and twisting synth arpeggios.
Following on from recent collaborations with the likes of Only Girl and most notably Melle Brown on ‘Background Noise’ that saw the Oli pick up plays from the likes of Toddla T and Rickie, Melvin and Charlie on Radio 1, Trevor Nelson on Radio 2, 1xtra’s Mistajam and Jamz Supernova, and Beats 1’s Julie Adenuga and Rebecca Judd, ‘Say It’ is sure to further cement the young Londoner’s reputation.