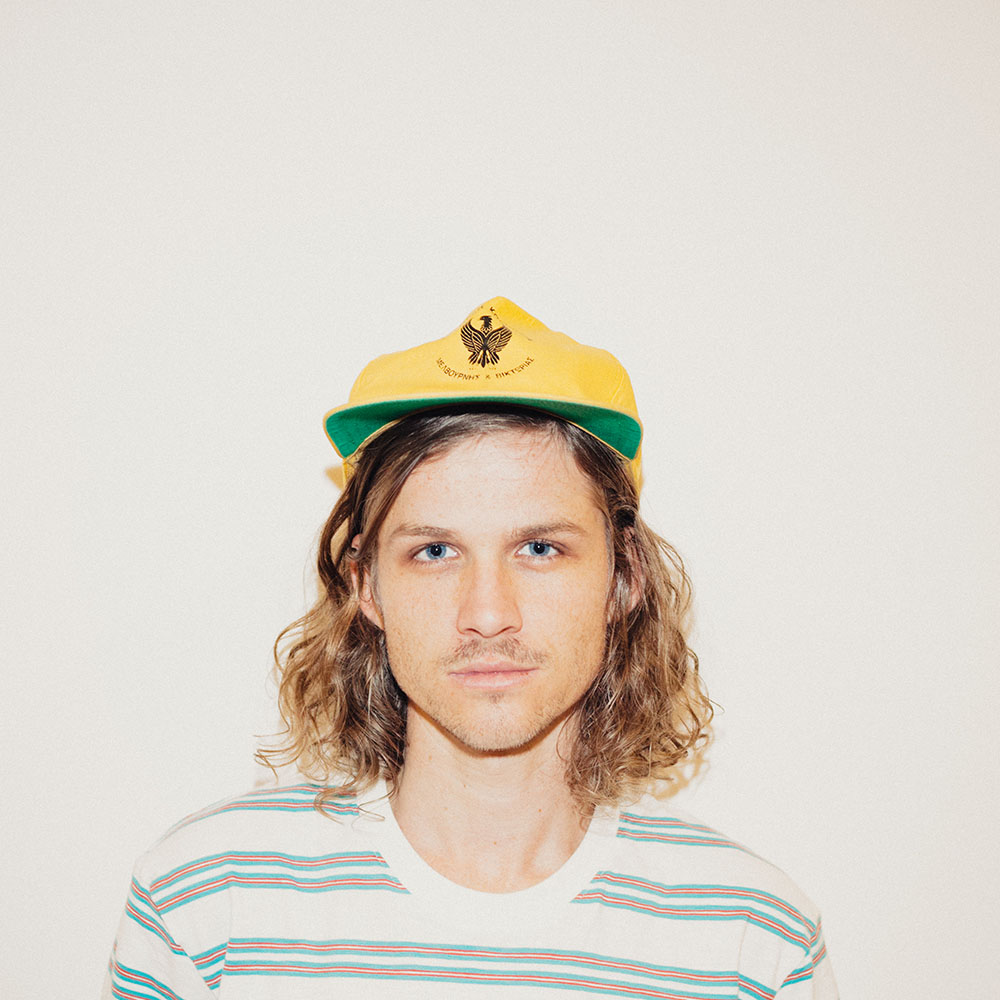 Tim Ayre is a singer/songwriter currently living in Melbourne, Australia. Although his project is in its infancy, Tim Ayre is not quite the novice. He was one half of the duet Tim & Jean, which was widely supported by Triple J Radio in his home country. Tim is now ready to pursue the adventure as a solo performer.

Influenced by the Beach Boys, the Beatles, the Flaming Lips, Stevie Wonder and Daft Punk, he channels all these touching points and more in his own compositions. Having escaped his room to experiment in the studio, Tim crafts a deeply personal, dreamy and luxurious pop, blending guitars, drums, bass and synths all of which he plays effortlessly.

Inspired by timeless moments spent by the ocean listening to his favourite trove of songs, his debut EP encapsulates this peaceful yet powerful instant of introspection. The result is a highly chromatic and wistful sound that draws on the authenticity of yesterday to offer a vintage aesthetic of our day.

Delicate, blissful, and oh so catchy, Tim Ayre’s debut EP is set to be released on Kitsuné Musique. But first, he just delivered a little foretaste named ‘LAXX’ ! Enjoy the ride below…