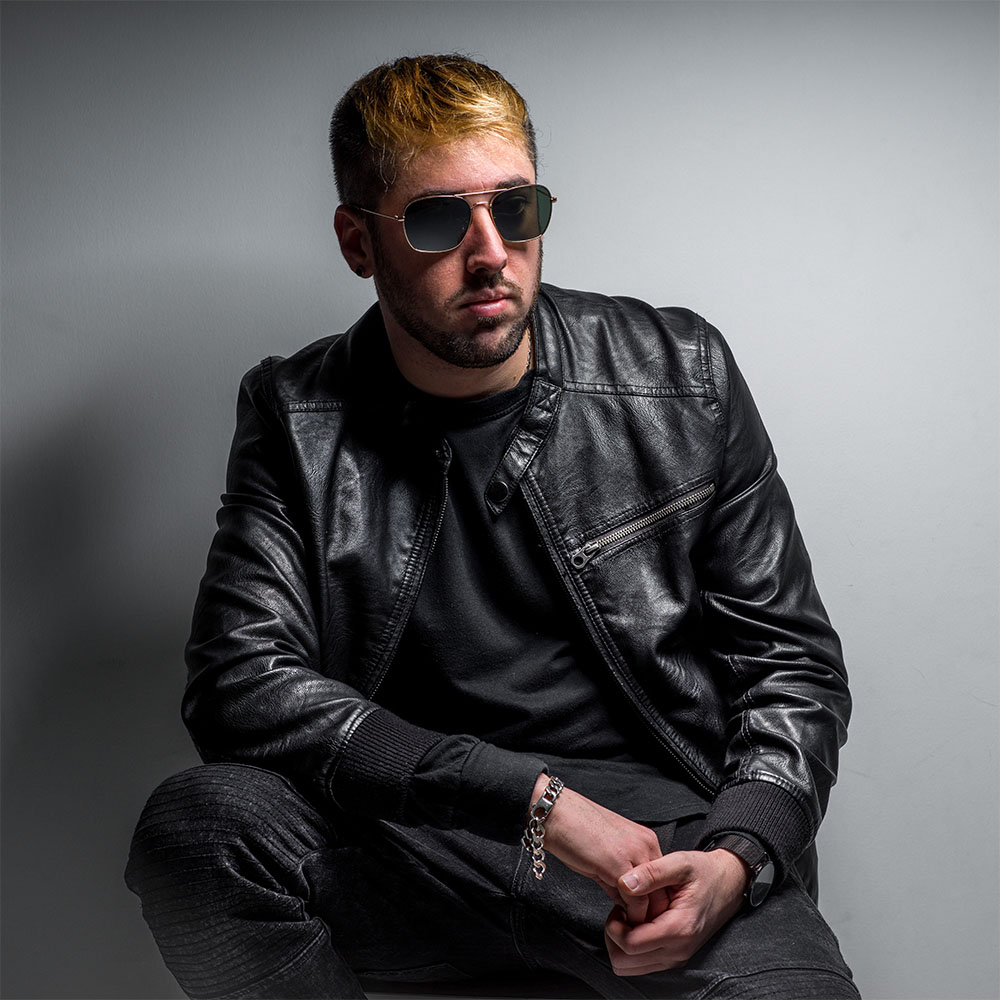 The end of 2018 sees the release of “Changes”, the first studio album of the French Hip-hop newcomer YungDiggerz. After a quick preview in June with his single “Merry Go Round”, which reached more than 100,000 streams on Spotify, the young producer will release the full 11-tracks album on December 5th.

Mixing ‘chill’ vibes, charming vocals – ‘Goodbye (Feat. Matt Max)’, ‘Meet Me At The Sunset (Feat. Laure Dalloway’s)’ – and Dubstep/Trap sonorities – ‘Conscious Face Ft. JailBirds’, ‘the well-know ‘Phoenix’ – there is something for every taste in “Changes”. Hard-worker, Félix Harnist continues exceeding his limits and proves once again his talent and versatility, following his influences like DJ Snake, Oliver Heldens, Diplo, Major Lazer or GTA among others.

Hailing from the South West of France, Félix describes his music as “an eclectic blend of the icy, vanguard sounds of underground music with the warmer, rhythm-fuelled harmonies of dancehall and moombahton”. With his powerful “Changes”, he steps out of its comfort zone and shows his production skills.