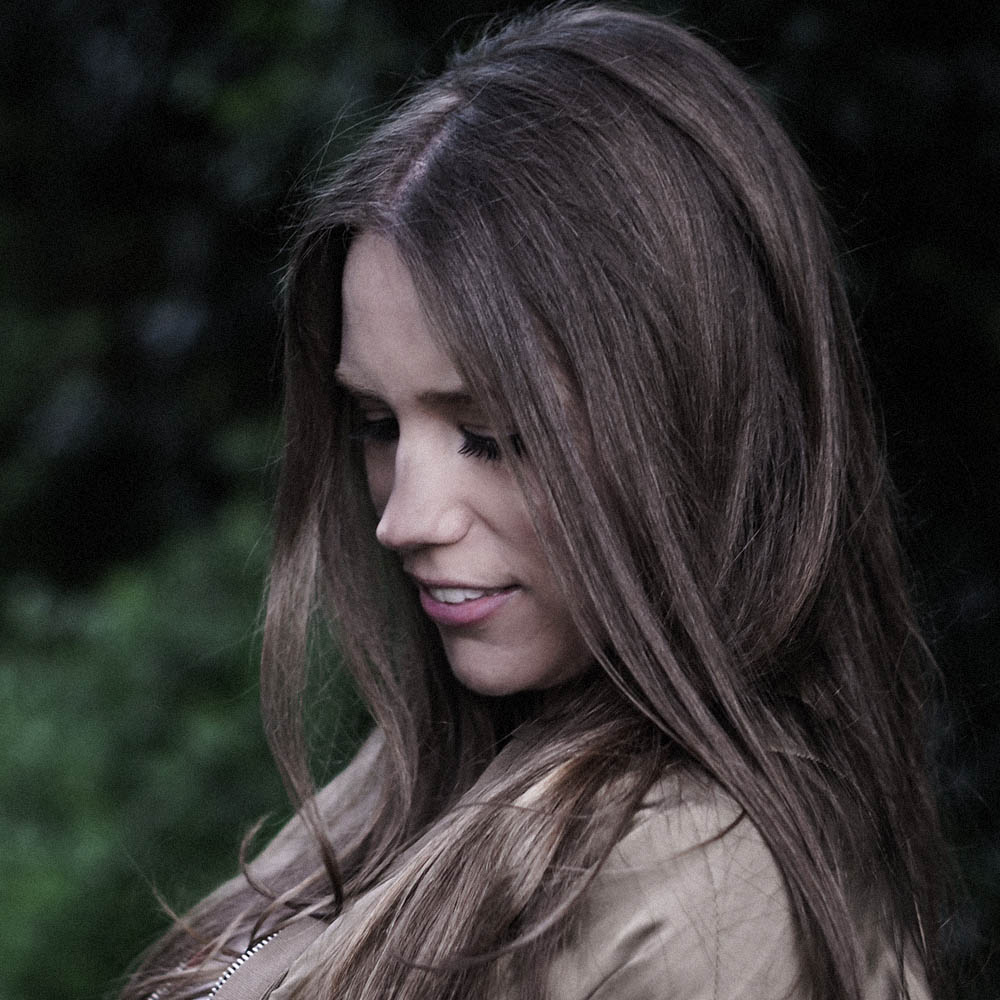 While Jade Cox has been pursuing her musical aspirations for ten years, it was last year that she really started to receive some well-deserved recognition for her output. Mentored by all-star Honey Dijon as part of the Smirnoff Equalizing Music campaign, where she also played to a sold-out Printworks London, Jade is confidently beginning her ascent to stardom. This self-assured DFTD debut offers a consolidated two-track package of club heat and an exciting insight into Jade’s Chicago house influenced style. As DFTD continues to champion the rising stars of the underground, this release fits in perfectly with the curated catalogue of records for those club-inclined crate diggers who may be searching for something a little deeper.