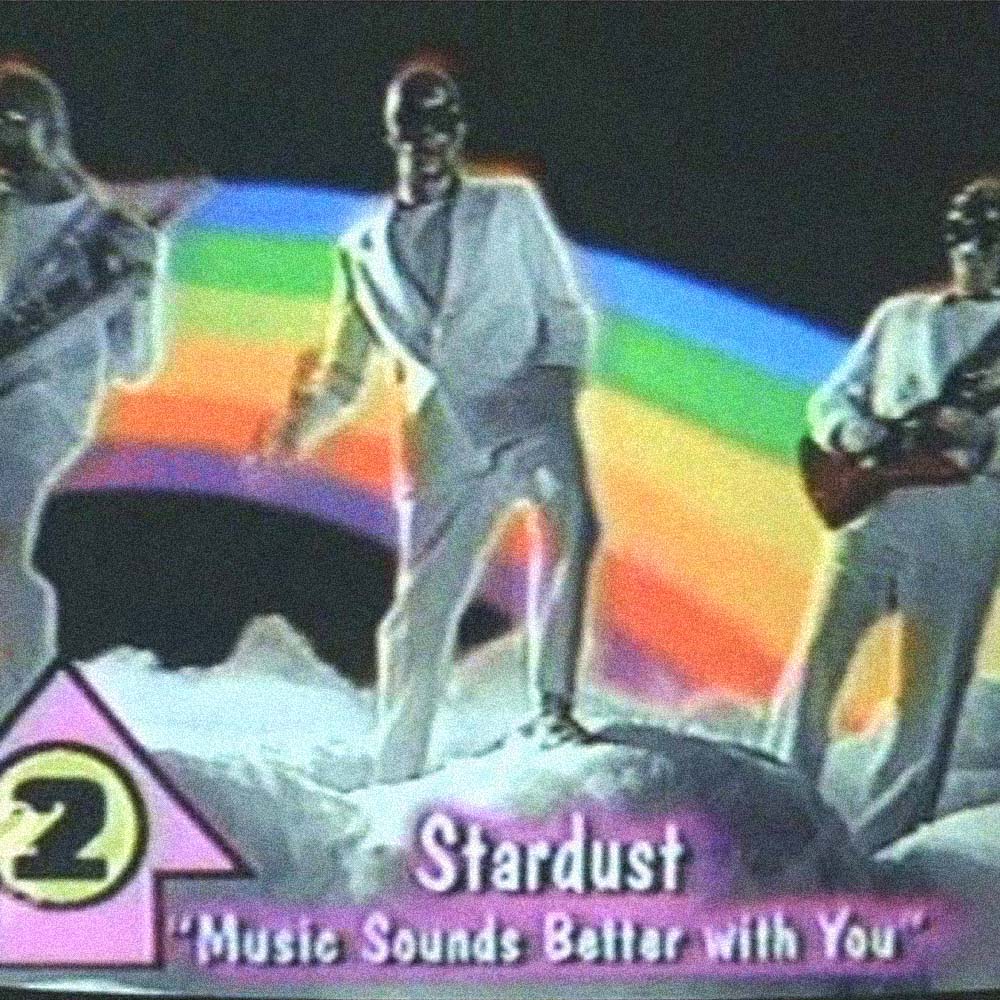 It’s coming ! Originally released in 1998 on the French label Roulé, Stardust’s classic ‘Music Sounds Better With You’ is being reissued on fresh 12” vinyl, to commemorate the 21st anniversary of the track.

The release date has now been confirmed, with the classic re-master set to land via Because Music on June 28th. At the same time, the track will be available on all digital platforms for the first time.

Accorded to Billboard last year after the remastering session, Braxe and Diamond admitted to feeling a little uneasy about Stardust’s return to the studio :

You can now preorder the 20th-anniversary reissue of Stardust’s ‘Music Sounds Better With You’ here.