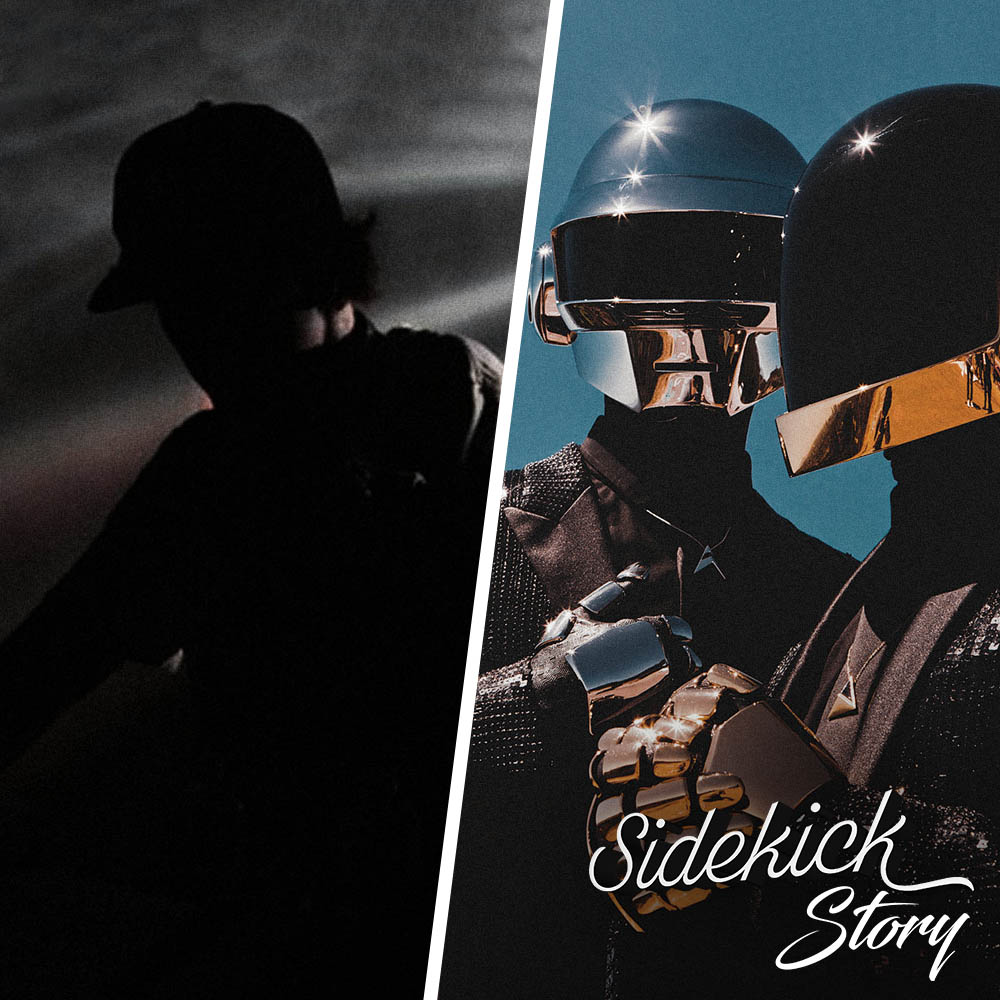 Back in the context : In May 2018, Reddit was sent into state of frenzy when a ‘Daft Punk new song’ glimpse anonymously uploaded to Souncloud was picked up by the official Daft Punk subreddit page.

The short clip features a classic French electro motif with deep robot vocals possessing a likeness to previously released Daft Punk material. Once the track was posted on r/daftpunk, a lot of speculations began on whether this could possibly be a new Daft Punk track and tall tales of a Daft Punk new song, album or tour started swirling around the Internet.

A year on it has now been confirmed that the upload is actually the work of an up-and-coming French producer, who goes by the name of TKNIK.

"One year ago, almost to the day, I uploaded anonymously this 17-second “leak” on SoundCloud. It was picked up by the official Daft Punk subreddit & gone viral in 1 day, sparking an abundance of rumours across the Internet. Everything happened so fast I actually feared for myself, as a Daft Punk fan especially, not meaning to steal their thunder !"

Released on June 5 via Sidekick Music, you can now listen the full TKNIK’s masterpiece. Enjoy !