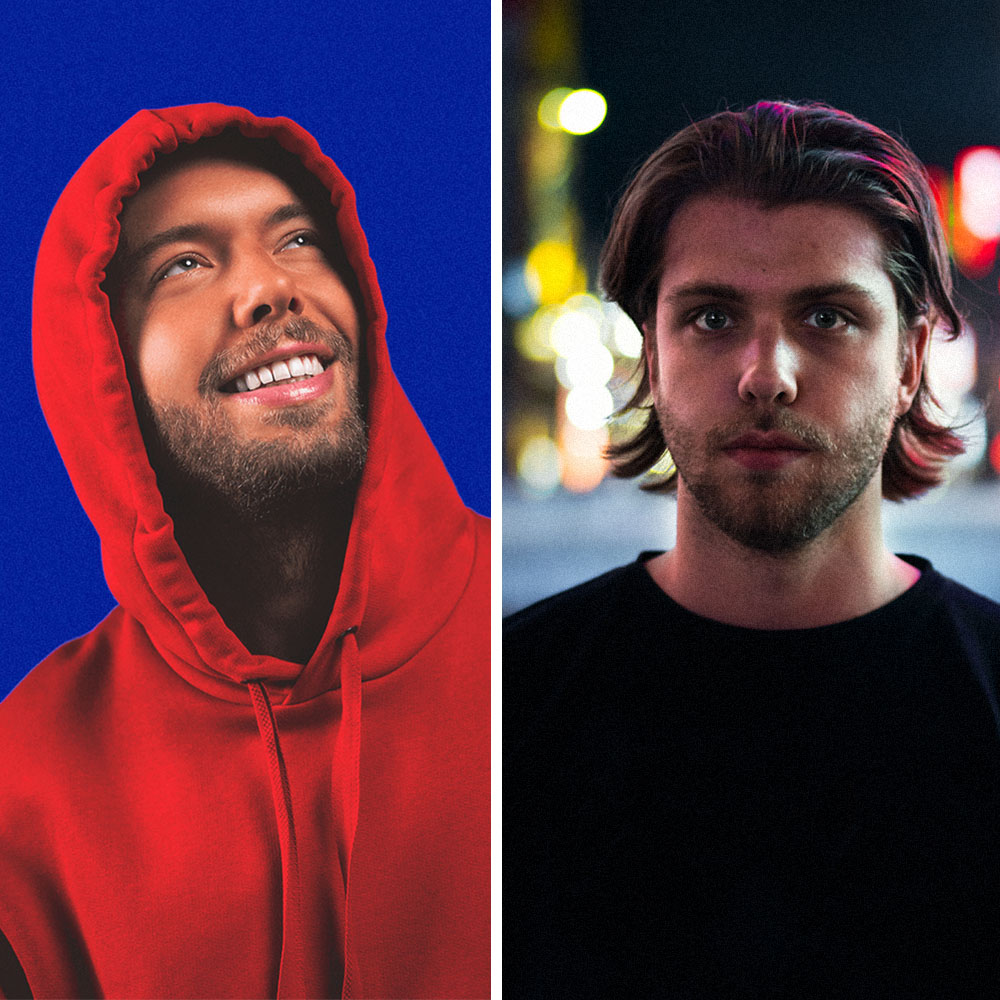 Following his recent release ‘One in a Million’, Swedish DJ and producer Otto Knows has delivered his brand-new single ‘Something For Nothing’, a soulful record produced alongside fellow Swede Klahr.

Utilising a slick downtempo style, ‘Something For Nothing’ is topped by the vocal delivery of singer/songwriter Amanda Cygnaeus – who also featured on ‘One in a Million’. A collaborative effort, ‘Something for Nothing’ also features joint production from fellow Axtone protege Khlar and follows his previous hit ‘Falling In Love’. Otto Knows (best known for UK Gold certified single ‘Million Voices’), has previously amassed almost 500 million global streams across all platforms to date, cementing a reputation as one electronic music’s most in-demand talents.

Taking a year hiatus from releasing music which he spent travelling the world, Otto has returned with a brand new aesthetic and renewed passion for music, with his adventures now being documented in a special collection on his Instagram profile. The Stockholm-born artist spent time exploring new sounds and styles, with ‘Something For Nothing’ marking the latest release in his flurry of forthcoming music.

Serving as the latest page in Otto’s exciting new musical chapter, ‘Something For Nothing’ is out now.