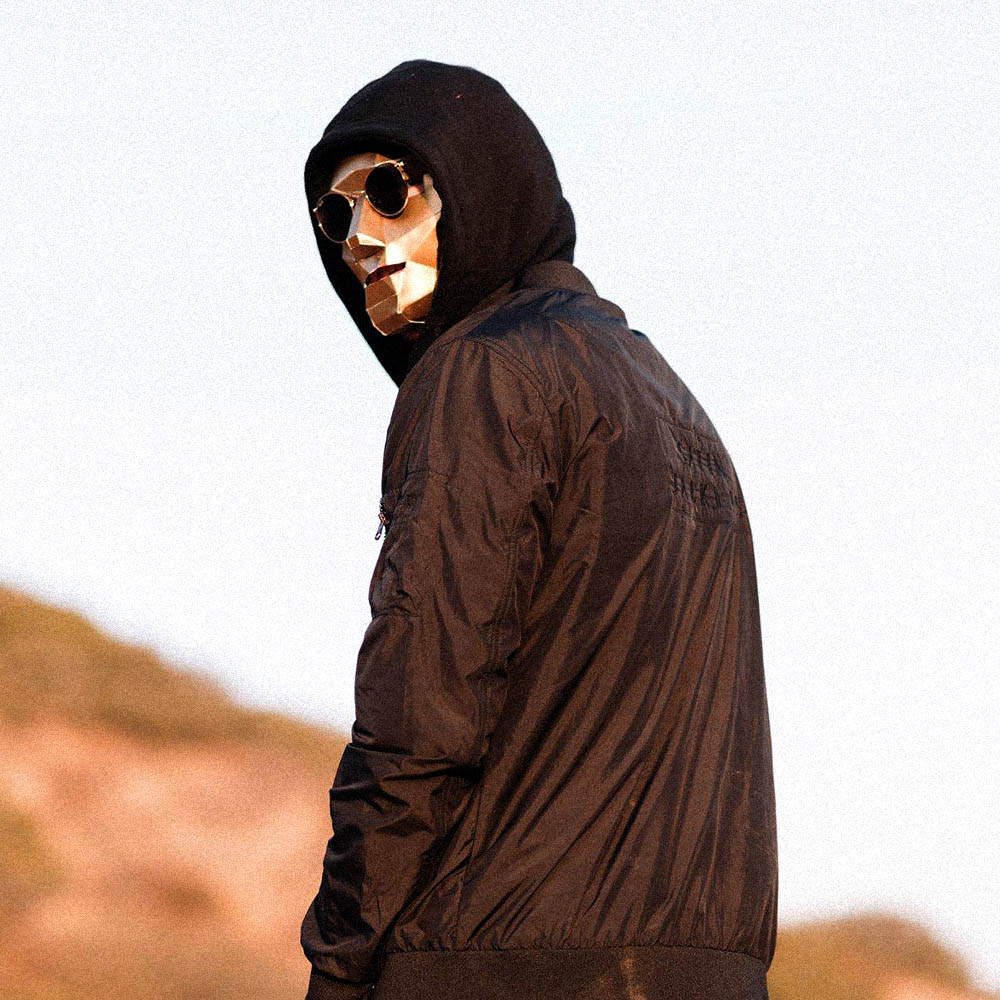 From the first chords of opening ‘Welcome Back’ it’s clear we’re in safe hands here, the warm pads, delicate guitars and pianos providing the perfect introduction to the album. Whether it’s the slow burning seductive pop of tracks like ‘Just Like You’, piano led house tracks like ‘String It Again’, the Balearic haze of ‘All For You’ or bonafide hits like the Nordic inspired ‘Northern Lights’ and ‘Mirage’ that between them have already scored well over 10 million streams across streaming platforms, ‘Solar Nights’ takes everything we loved from ‘Panorama Pacifico’ and polishes it to an ultra high sheen.

And in an age when rough and raw production is seen as an easy shorthand for authenticity, Tim’s love of über-smooth production has made him an unlikely iconoclast, “I had always been fascinated by how glossy people like Nile Rodgers made their music,” he reveals. “It always sounded like the musical equivalent of a fashion magazine’s cover. I’d been making more underground music for a while but really wanted to go in totally the other direction and instead create a really smooth, polished sound.” That obsession with sonic fidelity shines through across every track on ‘Solar Nights’, and the years since his debut was released have been well spent perfecting his craft. “Even in just the last couple of years I’ve made some big changes in how I produce music. Compared to my debut, everything under the hood has changed here,” he explains. “Every day, with every production, I’m learning new things and when I listen to these new tracks, the depth in the mixes, the clarity, I like to think of ‘Solar Nights’ as Satin Jackets but in 3D.“

On the occasion of ‘Solar Nights’, we had the opportunity – and pleasure – to meet Tim for a few questions :

Hey Tim, pleasure to have you ! You just released your long-awaited 2nd album ‘Solar Nights’, what a piece ! What can you say about it ?
I can say that it is a big milestone for me. After the success of the debut album, I felt like I couldn’t top this. Now, with the first new album singles being released, we are starting into the second album with over 15 million streams already just on Spotify.
For those who don’t know Satin Jackets, your project revolves around mystery, notably with this golden mask. A lot of artists today don’t reveal their face, but you, why this choice ?
It’s all about the music. Let the music be the only star.
Now you have unveiled ‘Solar Nights’, what can we expect next ? Maybe a Tour ?
We are always working on bringing the show to the fans of course. Speaking as a music producer, after the album is before the album. I am currently working with Panama on a follow-up single to « Automatic ».
Your music is known for being instantly recognizable and labeled as Satin Jackets.
Any secret tricks to share with us ?
I wish I could put my finger on it easily. It is probably because it has always been 100% me doing the producing and mixing in my own studio.
What are five records that you can’t get enough of right now ?
Golroom & Mereki – Yellow Flowers
Cavego – Hunderfossen
Fred Fades & Jawn Rice – Groove Therapy
Monte – Close To Me
Blank & Jones feat Emma Brammer – Our Love (Disco Despair Remix)
Quick bonus question, what makes a good party for Satin Jackets ?
A small club in the basement, come as you are, strictly House Music, dance your ass off all night among like-minded people.

From wanting to recreate the sound of magazine covers to appearing on them, the past few years has been quite some journey for the still enigmatic producer. The man behind the golden mask may prefer to stay out of sight but ‘Solar Nights’ reveals him to be fully in control, producing music that reflects the glamour and glitz of 70s Manhattan, artfully updated for the 21st century. Listen ‘Solar Nights’ just below !