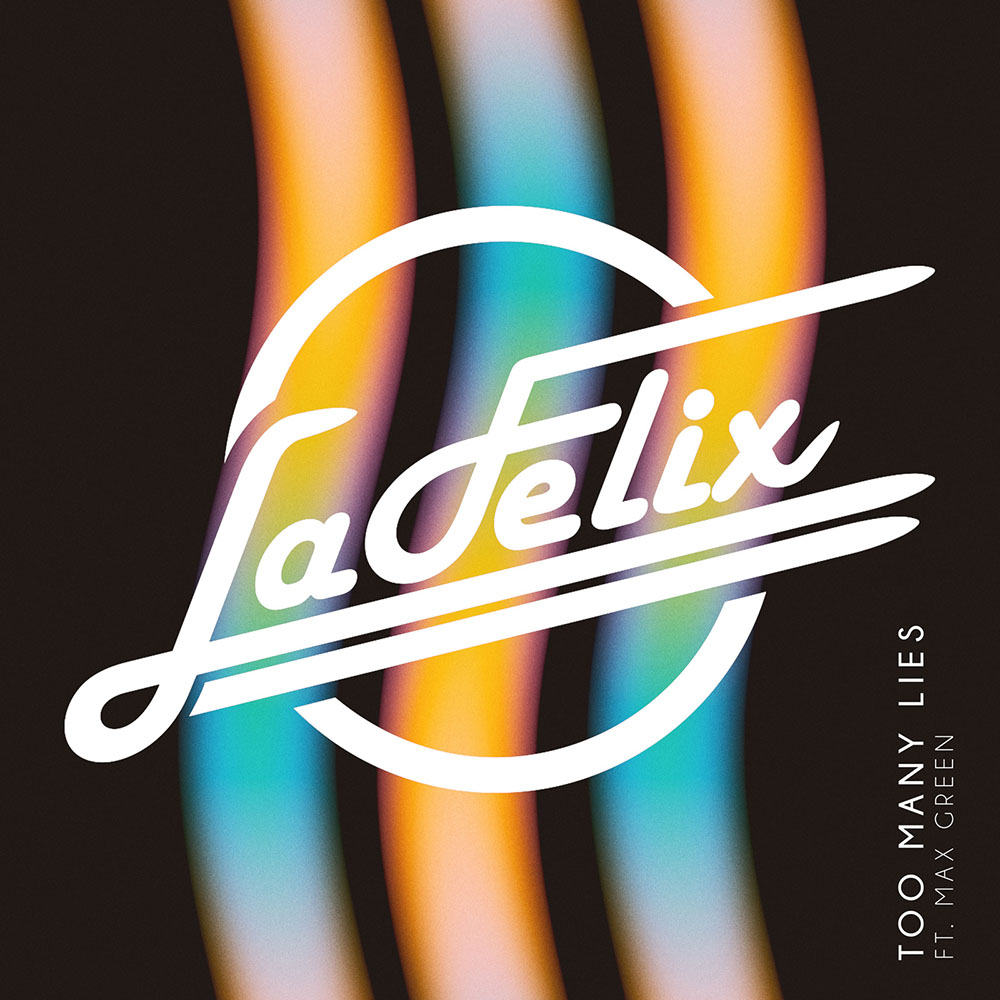 New Zealand producer, La Felix shares his latest single “Too Many Lies”, via Casablanca Sunset Records. Released on May 23rd, “Too Many Lies” is an up tempo summertime single featuring lyrics and topline from the talented Los Angeles based vocalist Max Green.

Lyrically, the song is about a relationship plagued with lies. As vocalist Max Green puts it, “Too Many Lies is a song about integrity. In an attempt to reduce anxiety in my life, I’ve personally found the most relief through being honest to both yourself and others. In this particular song, I’m talking about a relationship that was at one point very strong but lost its weight after too many lies were told.”

Enjoy the masterpiece just below.

Listen 'Too Many Lies' :