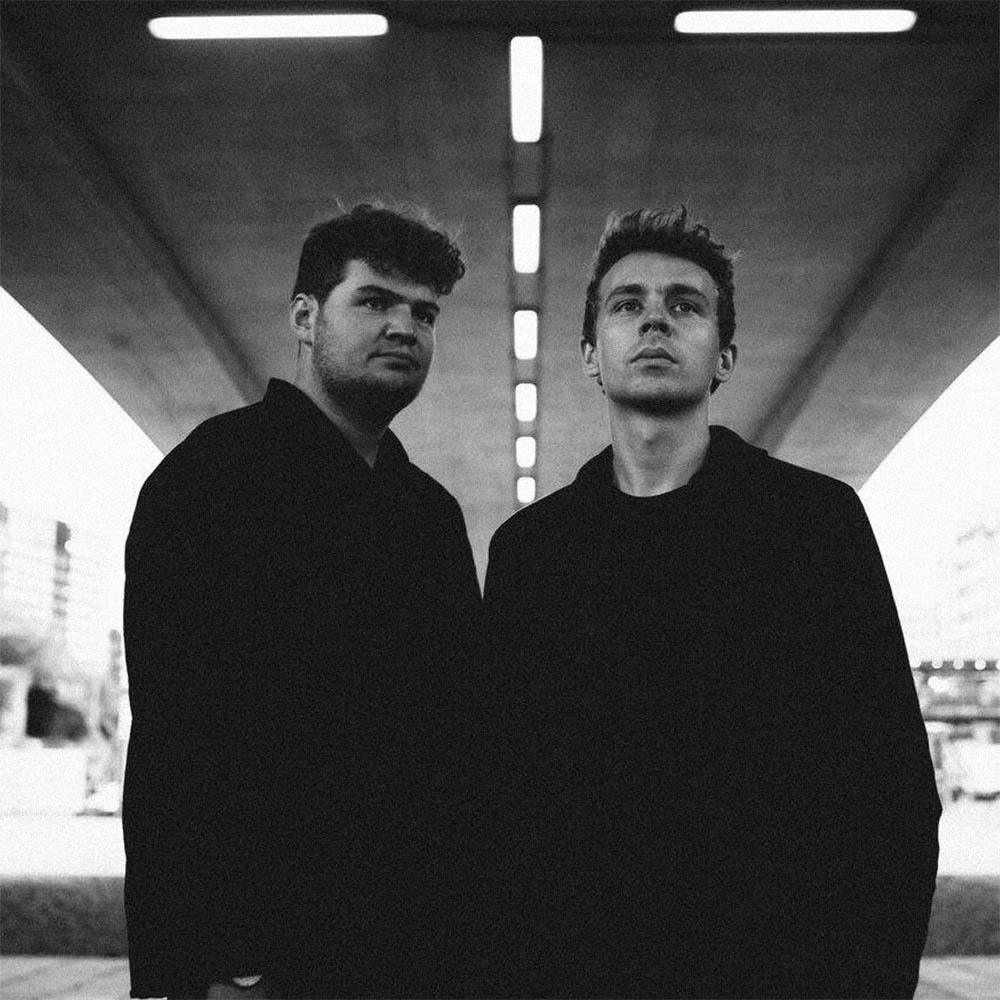 One of the highlights of Moods’ expertly crafted debut album – ‘Zoom Out’ was a cut where the Dutchman was accompanied by the silky tones of American producer/vocalist Damon Trueitt. ‘Slow Down’ fused supple soul and contemporary electronica to show a clear departure from the comfort zones of his previous beat-savvy studio productions.

Press, tastemakers and fans alike have all praised his work with support across the board by a ‘who’s who’ of tastemakers – Mr Suicide Sheep, Majestic Casual, College Music, The Sound You Need, BBC Radio 1, BBC 6Music, Sirius Chill, the list goes on… The album staying at #1 on the US NACC radio charts for seven weeks (and counting at the time of writing!) is a testament to just how good it really is. So when it came to discussing remixes the remit was to commission an act that was as good as and could do justice to the source material.

It would be no exaggeration to say that electronic duo – Bondax, have become the poster child for young UK electronic musicians in recent times… The group graduated into mainstream consciousness primarily via heavy BBC Introducing support. Steadily building a stream of high calibre releases, they’ve acquired a loyal and sizable fan base from scratch. Now the Lancashire based act count the likes of Annie Mac, Nick Grimshaw, Nemone, Jamz Supernova, Sarah Jane Crawford and Pete Tong amongst their champions. A truly enviable crew of people to have on your side.

For their take on the track, they transform it into a laid-back slice of summery poolside funk. Retaining Damon’s honey-dripped vocals and wrapping them up in layers of neo-soul and modern RnB instrumentation. It’s a beautiful fusion of the respective styles of both Moods and Bondax that arrives at just the right time as the days start to get a bit warmer.