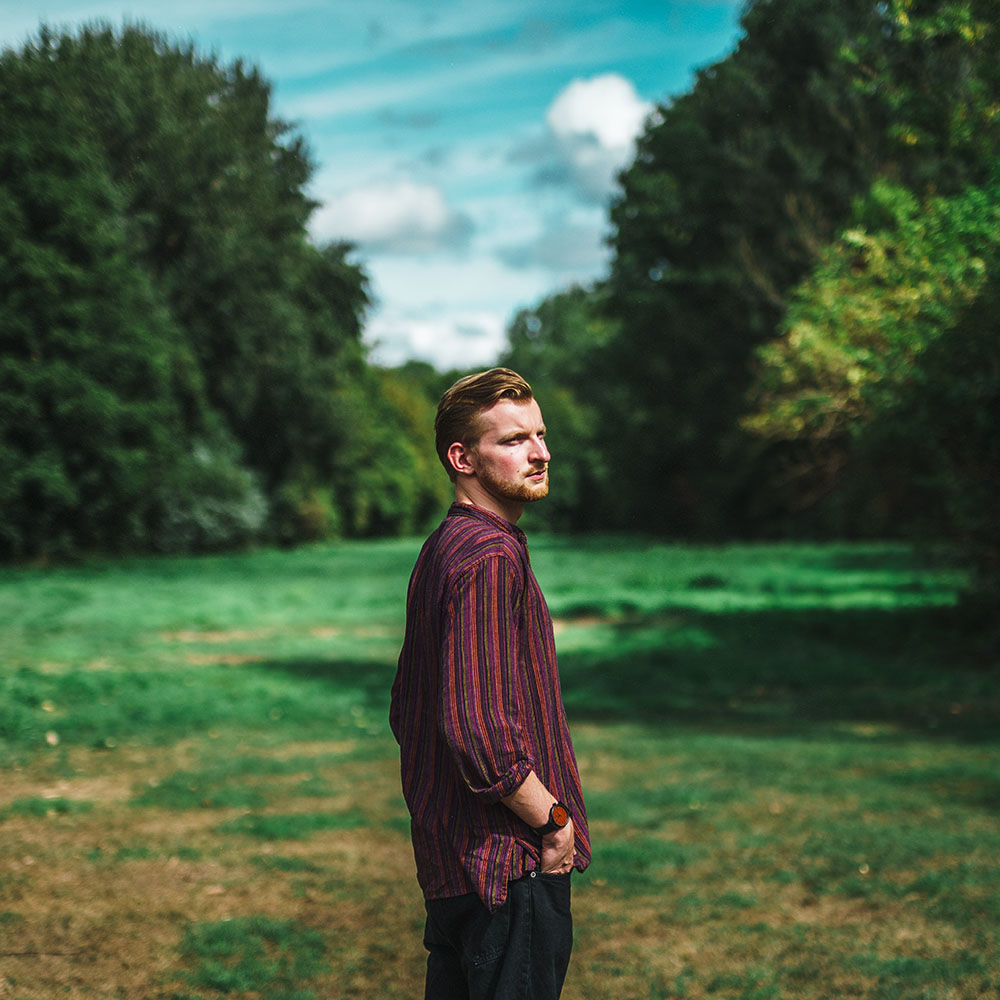 Following on from a successful string of singles including the groundbreaking ‘Love Is Real’ and ‘How I Feel’ alongside Sam Wills, ​“Zoom Out” ​on Boogie Angst sees the Rotterdam-based artist Moods step outside of his comfort zones like never before, uniting the indie, urban and electronic worlds for his most audacious offering to date.

Moods, real name Nick Lubbersen, set the tone for his debut LP courtesy of early singles ‘Comfortable,’ ‘Get To Know You’ and ‘Truth.’ As an early indicator of the savvy beatmaker’s switch to song-focused composition, his 14-track debut for Kraak & Smaak’s Boogie Angst imprint sees little of the nostalgic and soulful magic of Mood’s production finesse lost, but instead opens up a world of new dynamics through collaborations from across the globe.

With Damon Trueitt accompanying for the LP’s lead single, ‘Slow Down,’ vocal duties throughout the LP come from an array of both fresh and established artists, including budding UK prospects Pip Millett (‘Get To Know You’) and Beau Nox (‘Truth’), New Zealand prospects ​HIGH HØØPS ​ (‘Comfortable’) and Sacha Vee (‘Better For Ya’), as well as such local Dutch talents as Jaël (‘It’s Alright’). With enough instrumental finesse maintained to keep devout fans at bay, ​Zoom Out elevates the Mood’s sound through a collection of tracks that defy any one particular genre or sound.

“For ​Zoom Out, I wanted to approach the LP with a focus on songs rather than ‘beats’. The whole project really threw me out of my comfort zones. When you’re working with vocalists directly you really have think and arrange things differently. The process felt a lot more collaborative and it definitely made me think a little more outside the box. There’s nothing more satisfying than challenging yourself and showing a new edge to what you do, but I was able to do this without losing the essence and signature style of the Moods project in the process.”,

explains Lubbersen. Supported across the board by such tastemaker brands as Mr Suicide Sheep, Majestic Casual, College Music, The Sound You Need, CLASH Magazine and Dancing Astronaut, Moods has continued to unite the contemporary urban and indie electronic music space. Hailed on the airwaves by the likes of KCRW, Sirius Chill and BBC Radio One, Moods ability to make waves both in North America and across mainland Europe has seen the unsuspecting Dutch talent consistently connect continents and cultures with his soulful and beat-savvy productions. Moods will embark on his own global tour in support of ​Zoom Out, as well as a handful of national performances surrounding Amsterdam Dance Event.