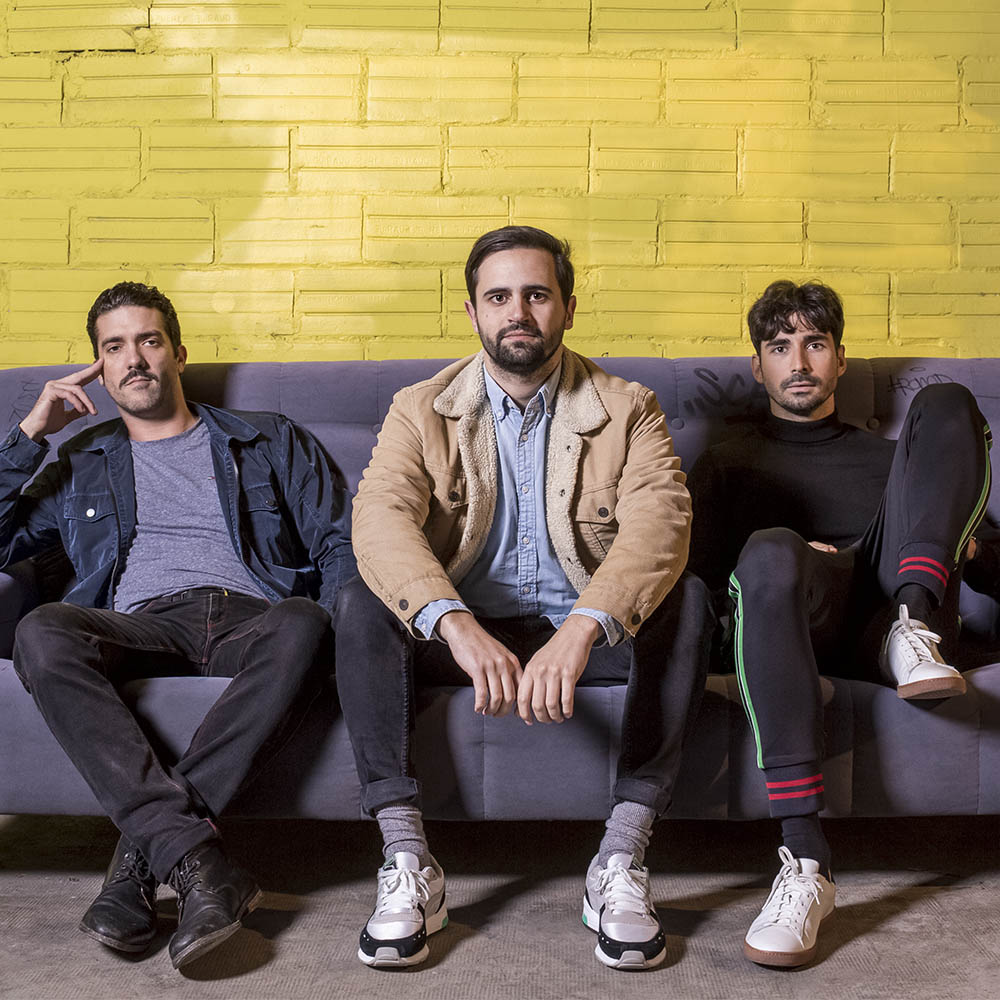 French trio Mirage Club are calling you onto the dance floor this spring, with the irresistible sunshine disco sound of their new single “Communication”. The track is a joyous concoction from the burgeoning continental combo that retools the French Touch of artists like Phoenix and Daft Punk.

The act lace floor-filling grooves, with funky synths and playful new wave melodies that spar with the over-reliance on digital technology to communicate. “Communication” is lifted from their forthcoming EP due for release this October.

Mirage Club is the moniker of Toulouse trio – Pierre Stevens, Maxime Runtz and Raphaël Le Garreres. Their adventurous musical imaginations saw them bond over a love of vintage equipment, the records of Breakbot and the dynamic rock of Queen and Muse.

Following the release of debut EP “Limousine” their new single “Communication” will be accompanied with a fun video. Directed by Tristan Francia and influenced by the dystopic imagery of Black Mirror, Mad Max and Equilibrium, depicting a parallel emotionless universe where technology and smartphones have taken over our ability to interact.

Mirage Club commented: “Music has always offered itself as a window to freedom and satisfaction. It makes time run much faster than it usually does too. In this mixed-up century where evolution tends to overwhelm us, the three of us embarked on a journey towards a Cartesian-driven disco where words become meaningful. Communication…don’t take this stuff for granted!” 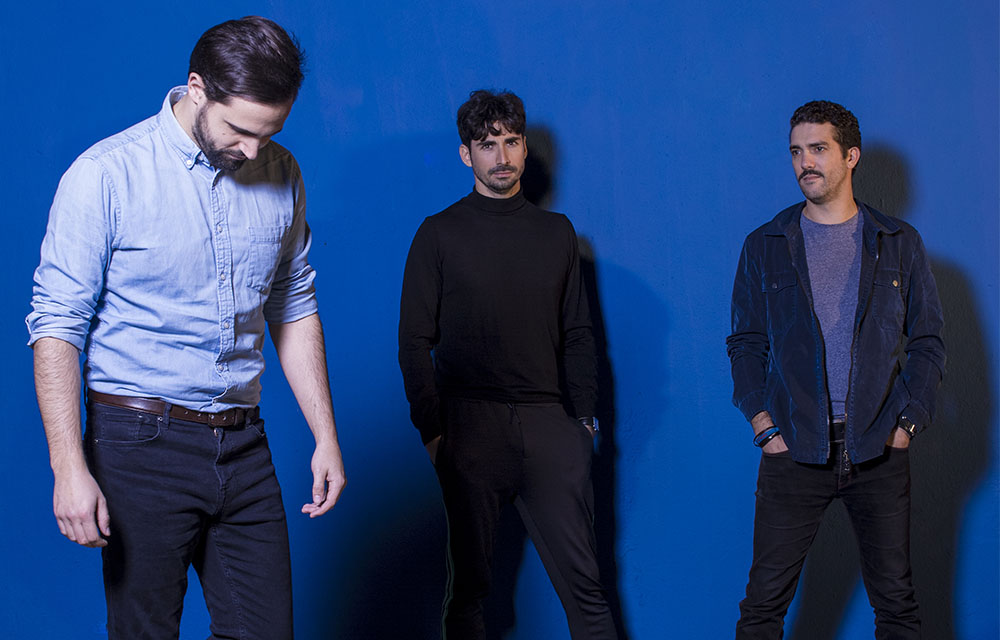