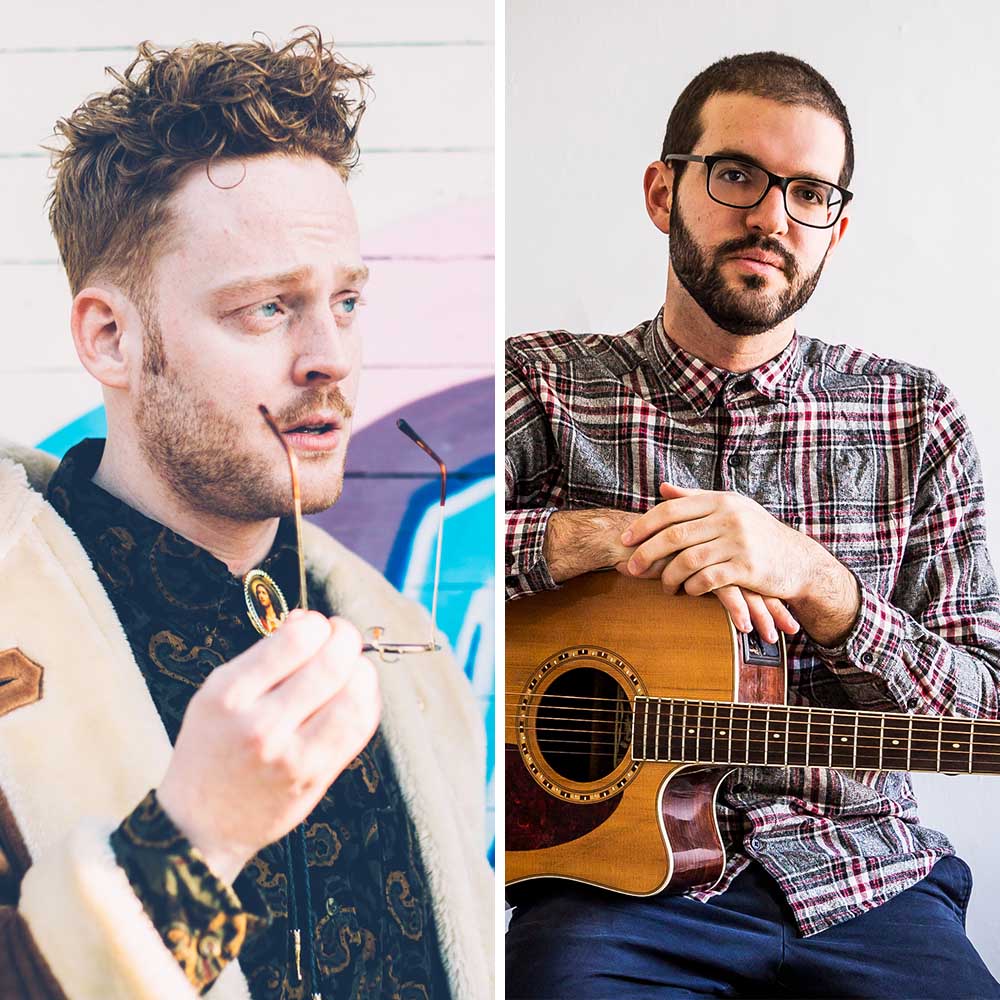 Bona fide masters of the nu-disco jam, Berry Juice and Josh Tobias are no strangers to one another, having already come together on singles including ‘Creature of the Night’, and, most notably, their 2016 hit ‘Need Your Body’.

‘Messin’ Around’ sees the duo continue where they left off as they deliver another disco-injected poolside cut, brimming with personality and flair. Complete with shimmering synths, crisp drums, and Tobias’ inimitable soulful vocals, get ready to hear this record played a lot over the course of the summer.

“Josh and I love the funk/disco era, and we wanted to create something that sounded fresh but also pay homage to that golden era of music. At first we started writing a typical love song but then we changed the story to one of infidelity to make it a little more exciting. The vulnerability of the lyrics match the soulful and mellow vibe of the track really well. The track starts with just suspicion but slowly builds to a climax where the sadness makes place for some angry funk. We loved making this track and we hope you love it too!” said Berry about the track.