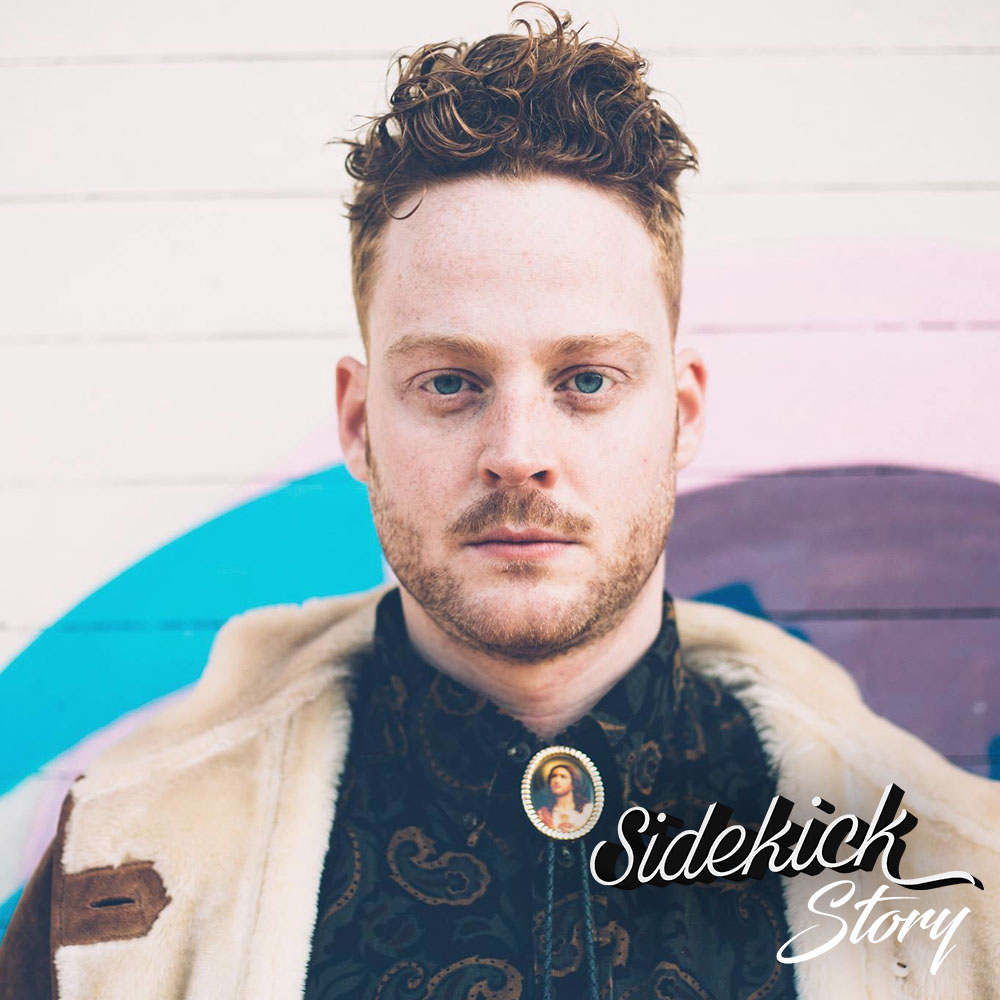 Berry Juice benefits from the release of “Messin’ Around” with his mate Josh Tobias to say a few words about the track.. Yes, it’s a new #SidekickStory ! 😎

" Josh and I love the funk/disco era, and we wanted to create something that sounded fresh but also pay homage to that golden era of music. At first we started writing a typical love song but then we changed the story to one of infidelity to make it a little more exciting. The vulnerability of the lyrics match the soulful and mellow vibe of the track really well. The track starts with just suspicion but slowly builds to a climax where the sadness makes place for some angry funk. We loved making this track and we hope you love it too! ” 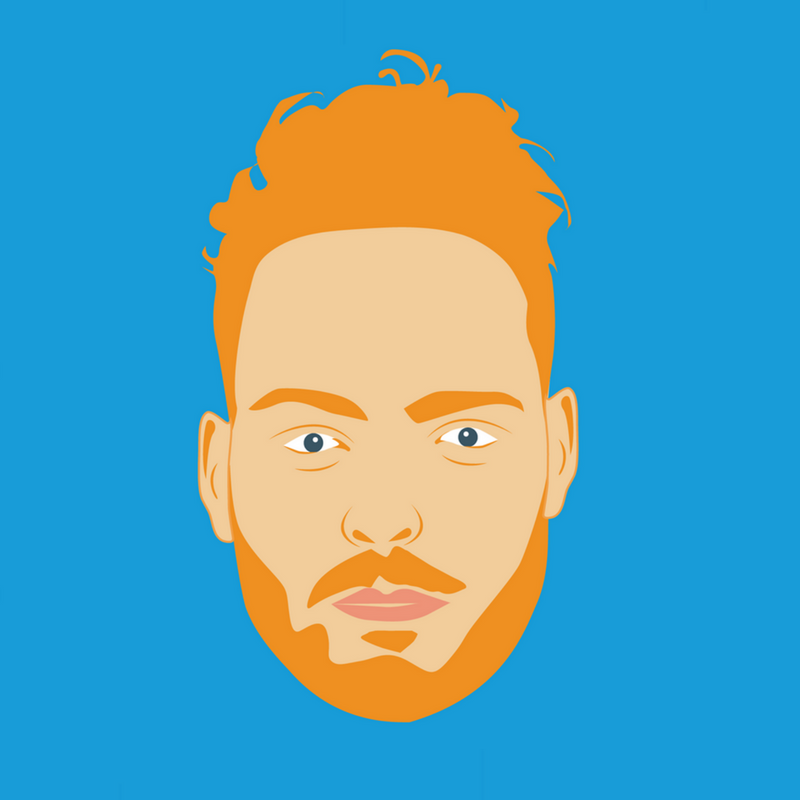 Amsterdam-based producer and DJ Berry Juice is on a mission to bring back the funk. Think of thumping basslines, crunchy rhodes and screaming synths building on the funk foundations of the past with the freshness of today. But he never lets anything take over the most important aspect of his tracks: the song. His soulful, melody-based tracks carry you to a vibey world of waving palmtrees, orange sunsets and sportscars. Berry is just starting to take his mission seriously, but is already collaborating with some great fellow funkateers. So far he has only released tracks with others on the vocals, but rumor has it that this is about to change. Join his mission. Feel The Juice ! 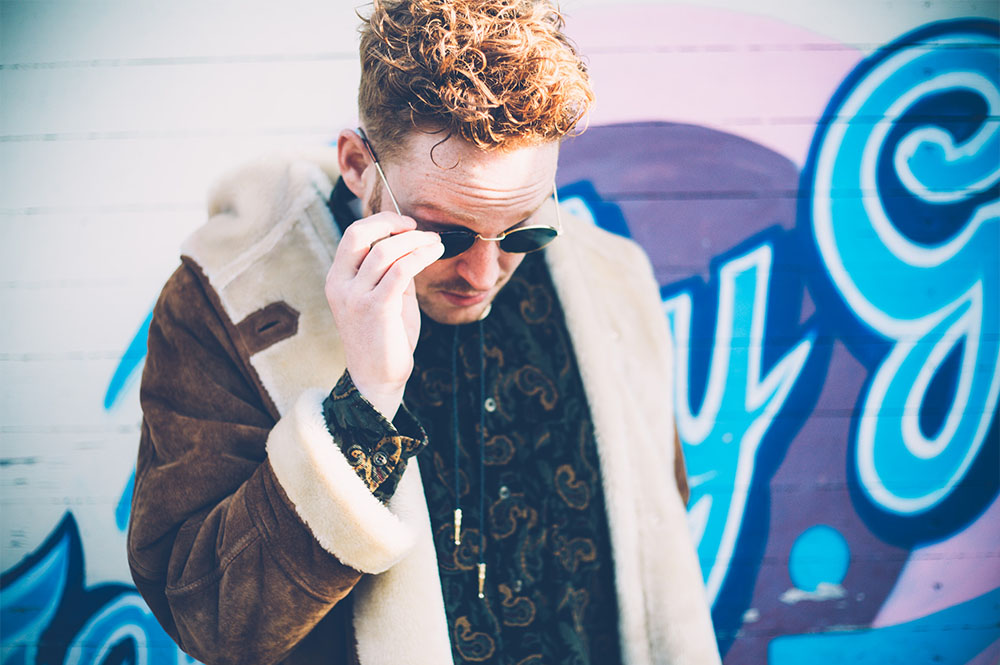