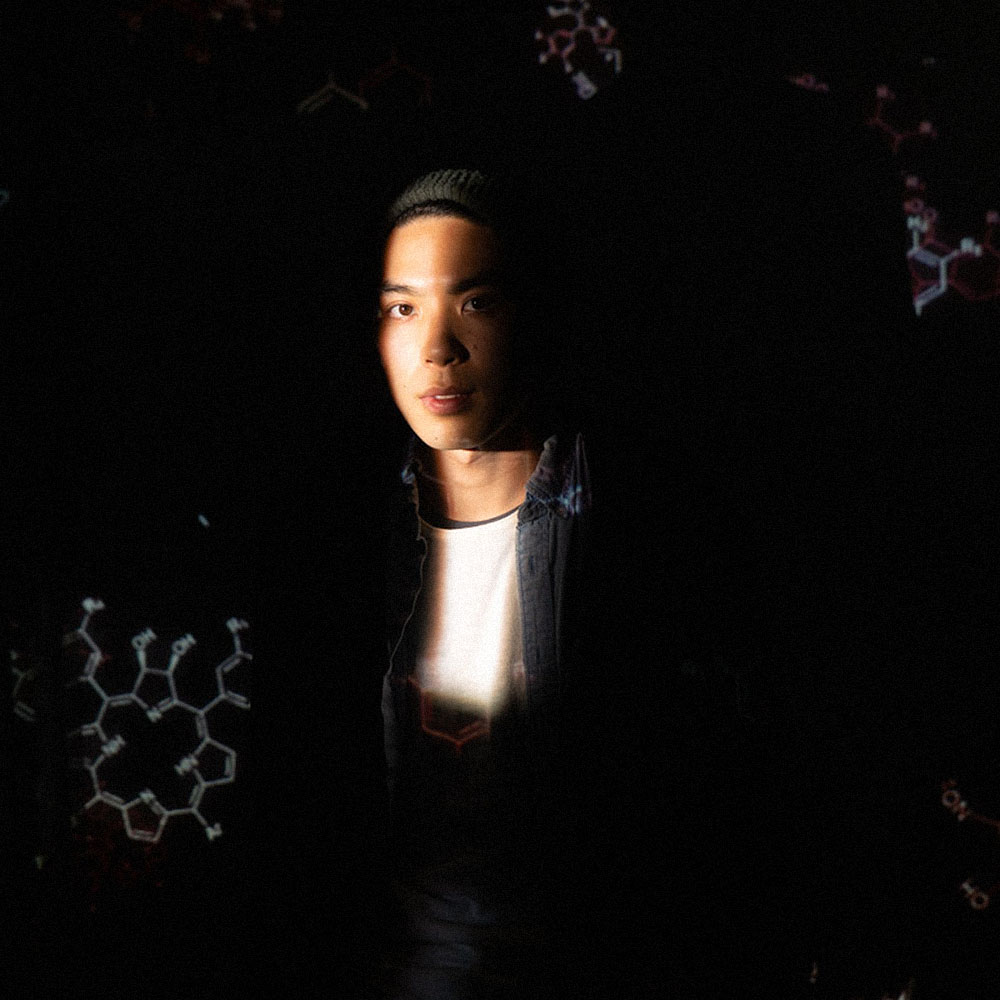 A raw documentation of feeling and personal experience, Toronto based producer Robotaki releases ‘Anachronism’ EP. Built upon a variety of textures from complex melodies, Preston Chin comes into his own as an evolved artist confident in asserting his place among the electronic music community.

Robotaki’s latest body of work is informed by the producer’s own vocals, creating stunningly eloquent compositions. The lo-fi ‘Beaches’ explores subtle synthwork while ‘Severance’ generates an unprecedented juxtaposition, concluding with a sonically explosive ending. ‘Moonside’ plays with an atmospheric consistency as the artist produces introspective soundscapes.

‘Anachronism’ EP huge anticipation comes off the release of emotive singles ‘Meant To Be’ and ‘All I Can Do’. Known for his superb remix work for acts like Daft Punk and Empire of the Sun, the producer’s funk infused sound has gained prominence among electronic music fans worldwide. With every release, Robotaki continues to amaze listeners in his ability to build upon his unconventional sound. Along with his recent success, ODESZA welcomed the innovative producer to the pioneering label Foreign Family Collective. Continuing his thriving musical journey Robotaki has embarked on an extensive tour with Big Wild and Mild Minds to cities across the country like Los Angeles and looks forward to bringing his show to New Orleans, Cincinnati, and more. Following the tour Robotaki will bring his compelling live performance to San Holo’s headlining tour, Odesza’s Camp Nowhere, Osheaga, Electric Forest, and more later this year.