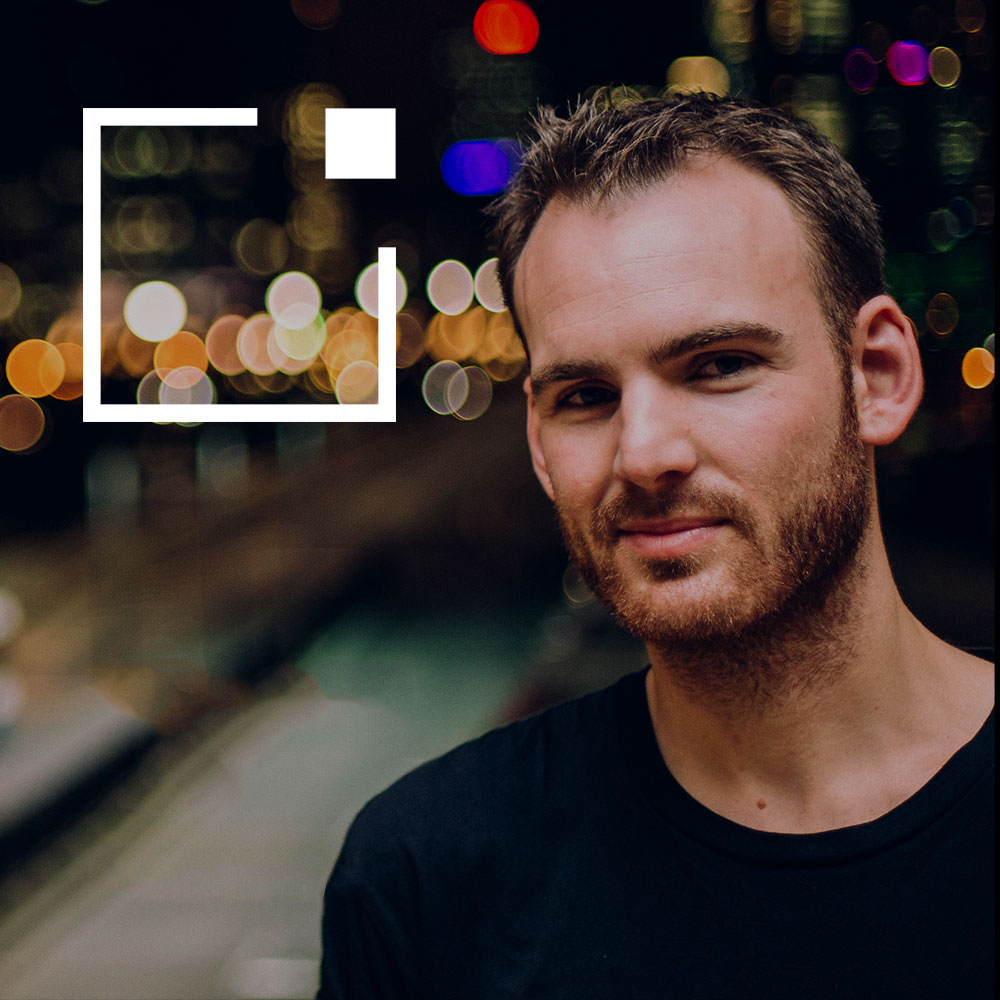 Playlist Curator, Streaming A&R and Author of “Work Hard Playlist Hard”, Mike Warner is is rapidly emerging as the new face – and voice – of the streaming music world. We had the pleasure to meet Mike to discuss Music Industry, Streaming, his e-book and many more… All is just below !

Great to have you Mike ! First, anyone that’s been involved in Music marketing over the past few years has heard your name: What’s your story ?
I’ve been a music lover my entire life, never played an instrument (regretfully) and started DJ’ing in 2001. The next step was producing, while I wasn’t the greatest producer I knew what I liked and collaborated with producers and talented musicians to bring these ideas to life. I started a group called ’Date Night’ with two friends in Australia and we decided to go independent. When I moved to the USA I spent a lot of time researching music streaming services, curators, tastemakers and editorial playlists. We’ve been independent for 5 years now and haven’t looked back (DateNightMusic.com).
You’ve founded Work Hard Playlist Hard back in 2017, land of opportunity for Artists, Labels & Managers. Where did this idea come from ?
I had over 50 private playlists in my Spotify account and started showing friends, the feedback was strong and I decided to make them public. The following grew organically (and slowly), so I started investing money into advertising, creating submissions gates and various other strategies to encourage and capture more followers. I have always loved a good pun and the name Work Hard Playlist Hard seemed fitting. During this process I had a number of people reaching out to me for advice in the playlists space, which I would share via emails, texts, calls etc. I realized that the emails were very detailed and offered step by step instructions for the recipient. This led to me creating the book, which allowed me to help thousands of readers around the world, instead of just a small number of people each day.
It has always been a struggle for developing artists to stand out. Do you think streaming is making things easier or worse ?
It is easier! The problem I find is most artists don’t know what to do with regards to increasing their chances of editorial placement. For example, i’ve had artists come to me with an amazing song but they haven’t even submitted it to Spotify editorial through Spotify for Artists which is free and available to any artist with a Spotify account. Many are still simply unaware of how to do this, I want to help to increase their chances of success.
You’ve released an e-book named after your website, what can one expect to find in it ?
Everything that is in my head, literally (look at the cover haha). Seriously though, it will teach you how to optimize your artist profile on streaming platforms, curate great playlists and synch them to multiple streaming services, grow your following, pitch to third party curators, advanced search techniques, and plenty of tips and hacks. The book is digital only because it is frequently updated. If someone purchases the book through Gumroad or Apple Books I can push a new update to their email or Apple device instantly, so book purchasers always have the latest version. 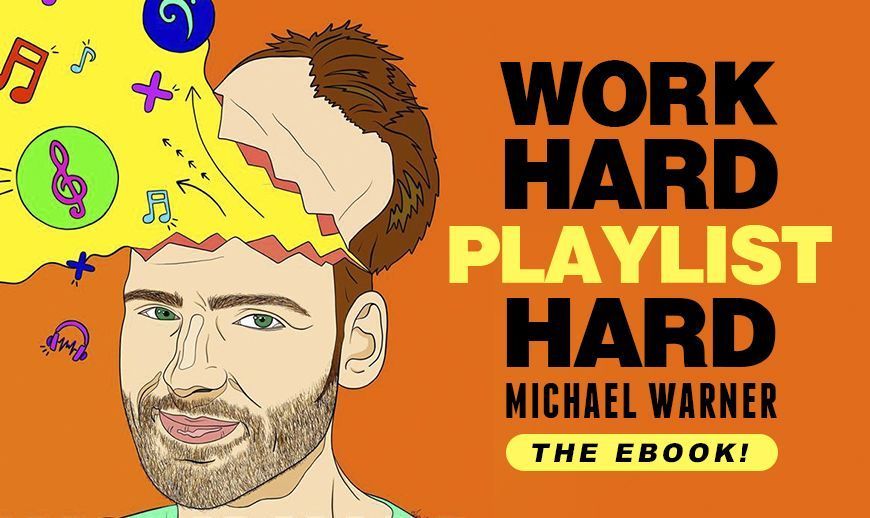 Out of experience, where do you think the streaming age is headed to ?
In the same way that smart phones manage our day, I believe streaming will soundtrack our day. I foresee all day playlists filled with music, podcasts and other content delivered to each user based on the time of day (morning podcast), location (gym playlist) and mood (posted an emotional status on social media, a relevant song is queued up). It’s scary how well the streaming platforms know us but it’s also the reason we keep using them, because they keep serving up the right content for our ears and eyes.
Indie Artist, Entrepreneur, Notorious Speaker and now Author – Work Hard Playlist Hard –  on the matter. Quite a résumé Mike, what’s next ?
I’m going to help more artists and get more hands on by hosting workshops and creating more content to give everyone in the music industry an opportunity to succeed. The Streamline podcast is live now (Fanlink.to/Streamline) and I also have some walkthroughs on my YouTube channel (YouTube.com/AskMikeWarner). The industry changes constantly and i’m here to help!
It’s been a delight chatting with you Mike, “Work Hard Playlist Hard” is still available here and the Holy Grail of nowadays music marketing tips.
Best of Luck !