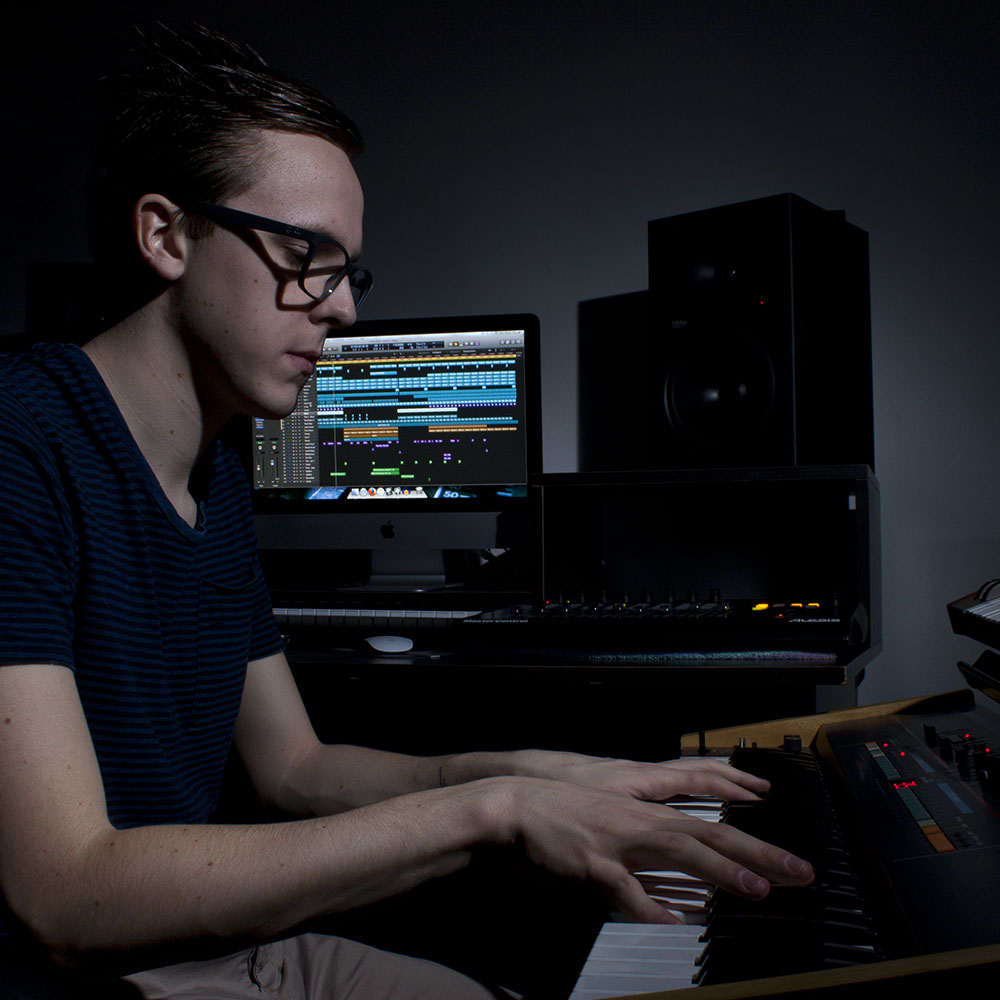 What a great start in 2019 for Mark Lower ! After a brilliant remix on Yolanda Be Cool‘s new dancefloor weapon ‘Dance And Chant’, which you can listen here, the acclaimed French Nu Disco producer releases a new masterpiece in a row : ‘Where The Party’s At‘. We let you savor this masterpiece just below. In the same old-school Disco/House tint as “I Wanna Be With You”, Mark brings us back in the 80s with this new gem.

Mark Lower spent 2018 with a Nu Disco #1 with his disco/rap killer ‘Tribute To Jean Michel’, and several charting releases on Nurvous Records, Club Sweat, Vicious Recordings and his own label Sakura Music. He also scored big with the euphoric ‘If U Need Love’ and the certified banger ‘The Light’ featuring Ashley Slater, which came out on Club Sweat. Expect some big releases this year, including new tracks on Nervous Records, Sweat it Out and also a first collaboration with Dr Packer.

We let you savor ‘Where The Party’s At‘ (released via Mark’s label Sakura Music) just below.