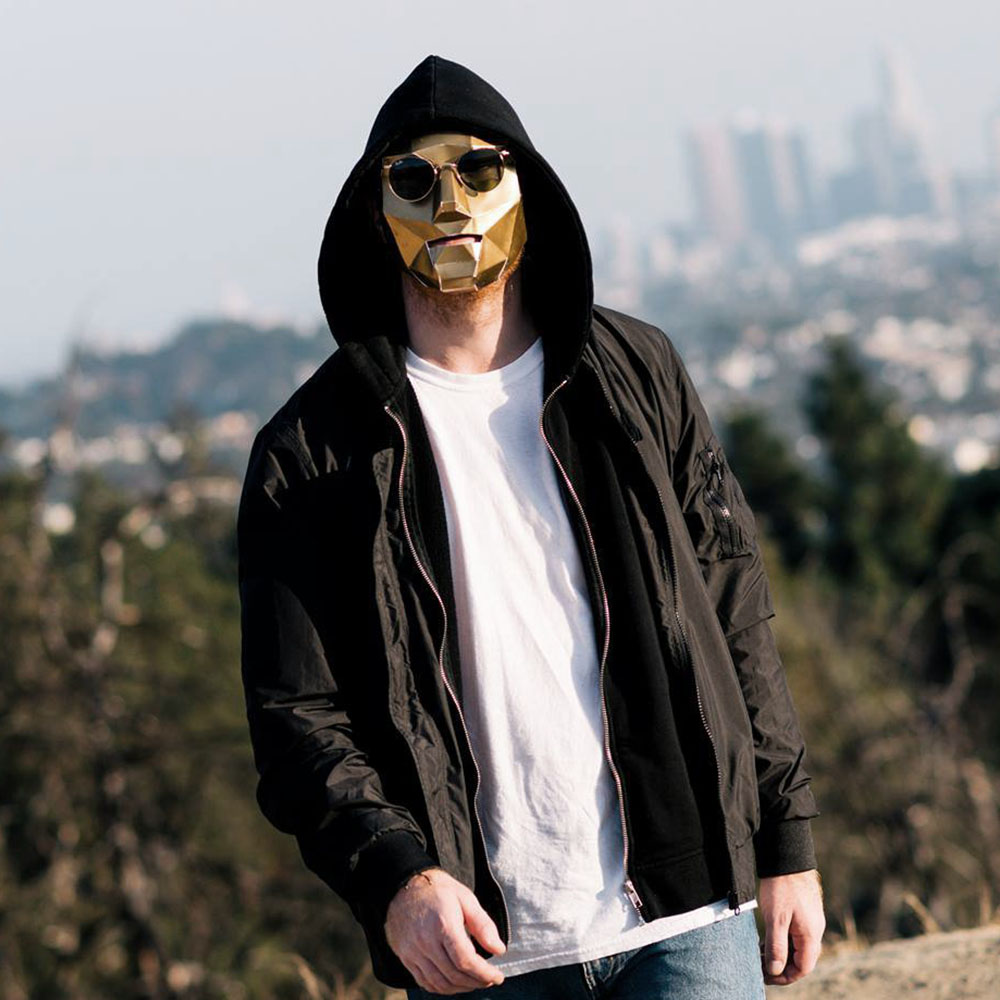 With just a month until the release of his long awaited 2nd album, ‘Solar Nights‘, German nu-disco star Tim Bernhardt, AKA Satin Jackets, has shared another single from it, the sultry, yet introspective, ‘Shadow of You’ featuring Berlin based British singer David Harks.

Having previously worked together on the smooth and seductive ‘Through The Night’ and massive streaming hit ‘Northern Lights’, ‘Shadow Of You‘ finds the two artists once again perfectly complimenting each other’s visions, Tim’s warm production wrapping itself around David’s sensual vocals in a loving embrace.

“It’s always a pleasure to work with Tim,” says Harks. “And it’s especially an honour to feature three times on his new record. Where ‘Northern Lights’ was more about escape, and ‘Through The Night’ about being with others I wrote this particular song about dancing with your shadow, the darkness in yourself. It’s the part of you, your conscience I guess, that even when you’re on your own, wherever you are, will always be there with you and needs to be acknowledged.”

Whether producing modern Balearic house anthems such as ‘You Make Me Feel Good’, seductively soulful tracks like ‘Through The Night‘ or genuine poolside classics like ‘For Days’, Tim has established himself as one of the biggest names in the modern disco scene clocking up more than 35 million streams of the debut Satin Jackets album, ‘Panorama Pacifico’, on Spotify alone.